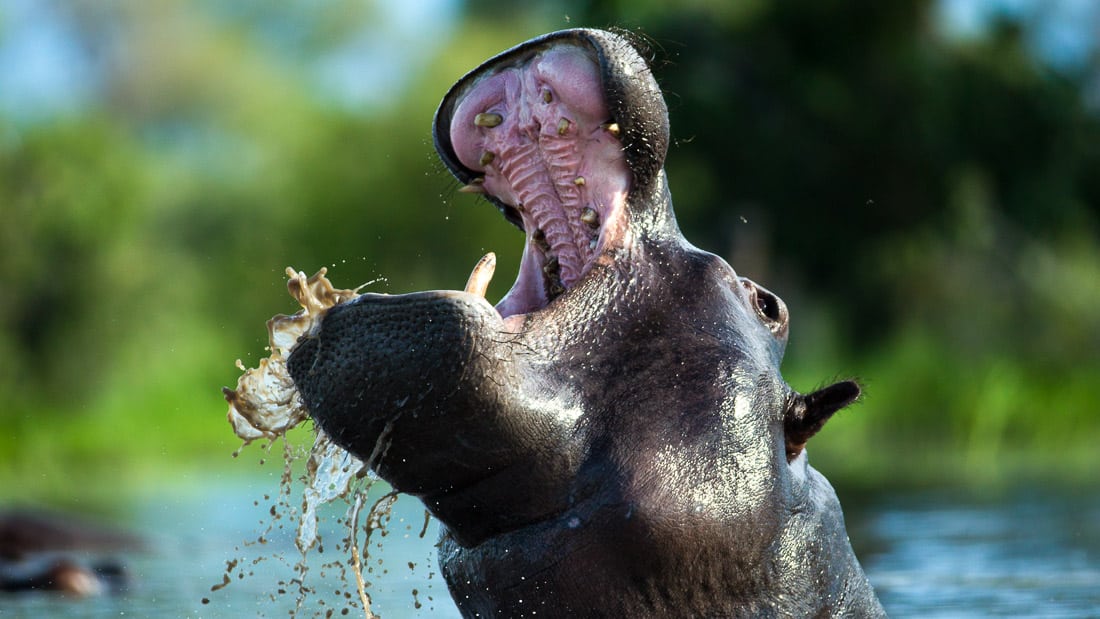 In the heart of Botswana winds a wild thing like no other – the great, living, breathing Okavango, an enormous and vibrant river and unique ecosystem. Here, big cats and elephants, hippos and crocodiles, painted dogs, African skimmers and bush babies all live side by side, in union with the water and its changes.

In the Okavango Delta’s legendary waterway, the sacred interconnectedness of life on Earth plays out. It’s a great love story of the wild. And one that compelled conservationists and filmmakers, Dereck and Beverly Joubert, who have spent much of their lives living, working and playing in and around the river’s waters, marshes and mounds, to capture its beauty on film.

But there are reasons beyond love that drove the couple to create “Okavango: River of Dreams,” their latest film which recently premiered at Sundance in Salt Lake City, in the United States.

It is rare to be able to go back into a story one started and revisit it creatively. Over 35 years ago, I worked on the series for the BBC called, “Okavango: Jewel of the Kalahari.” In the day, it was a massive success and changed most people’s views of both the Okavango and Botswana.

Dr. Walter Kohler, of Terra Mater, said on stage at Sundance that the film took him to a place he never knew existed. And he was right. Almost no one knew of Botswana back then.

As the anniversary of the film approached, Beverly and I decided to revisit it, in a big way, and to really pay homage to the original film and the first team who worked on the story. I planned to even bring the crew back in, but days before we started Richard Foster, the renowned British filmmaker who had made many documentaries for National Geographic and BBC, was murdered. That marked the end of an era. 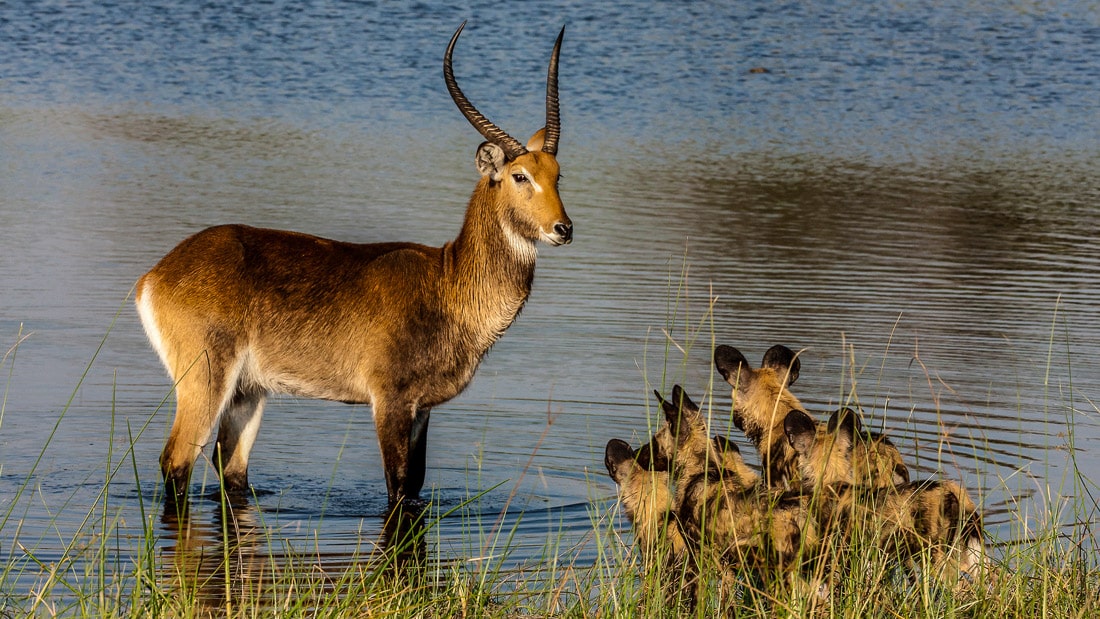 So the film, “Okavango,” is important to us on many levels. It is a celebration of this magnificent river, one that starts inland and ends inland as well, which is rare for a river. But as I started designing the film, I dwelt on Dante’s divine comedy and journey and realised that the Okavango is in many ways a reflection of our lives, all of our lives, our eternal quest to find beauty and hope and the struggles we endure to get there. 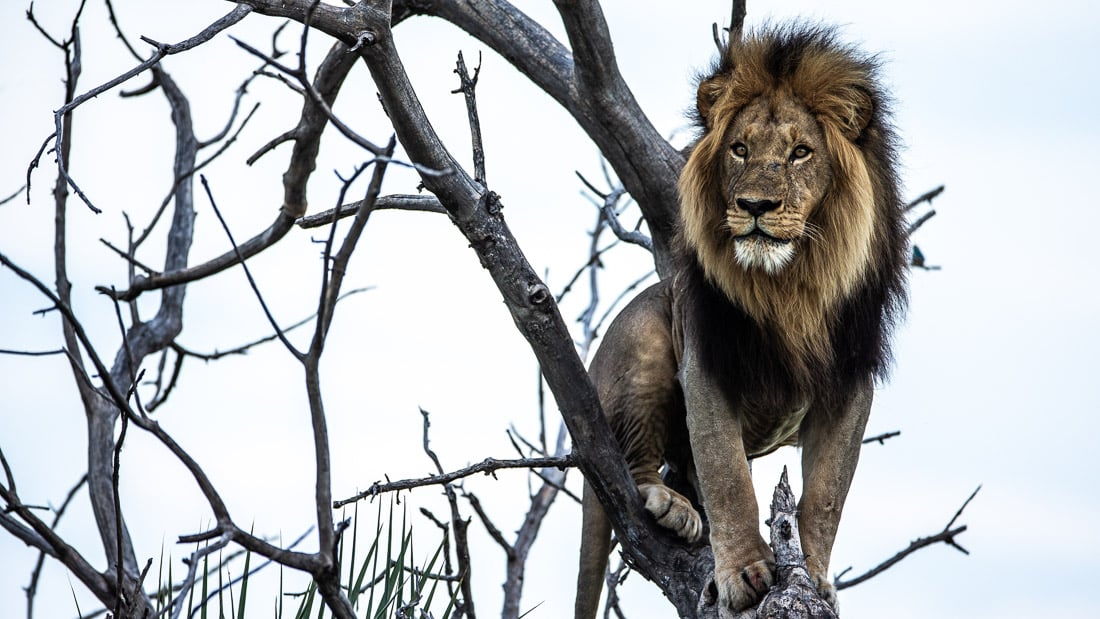 It at first appears to be a look at paradise, but it is a step-by-step process from purgatory to paradise if one follows Dante. It is the same for some of the characters, like Feeketsa, one of the lionesses who has to overcome a challenge and find her own paradise through her cubs. Elephants create paradise, as do hippos.

The Sundance screenings were amazing in that (all five of them) were sold out, with people lining up outside to see this piece of art. Which is exactly what we tried so hard to make it into – art. What’s important for us about the film now is that today, I think, many people in the world wake up in a state of Post-Traumatic Stress, rushing to the news to see what new environmental disaster there has been overnight. 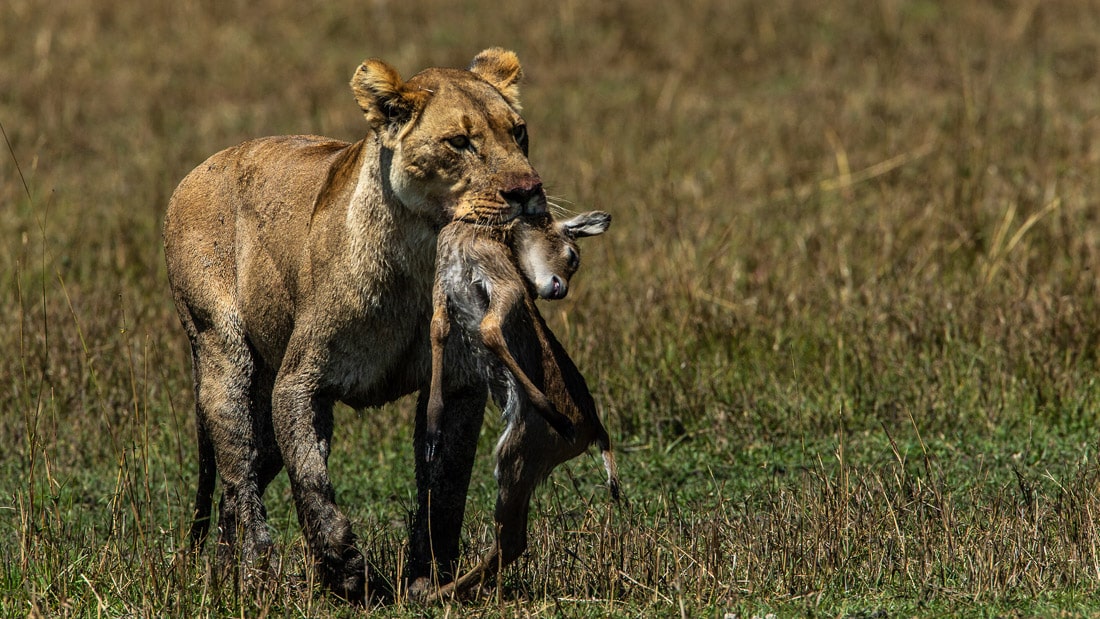 Climate change, elephants being slaughtered, forests burning… so we wanted to shine a spotlight on a place that is beautiful and pristine and joyful… but with a cautionary note that we do need to take care of it, because it can disappear in a heartbeat. And that would be a global crime.

There is no light without darkness, but shining the light on the Okavango anchors us. 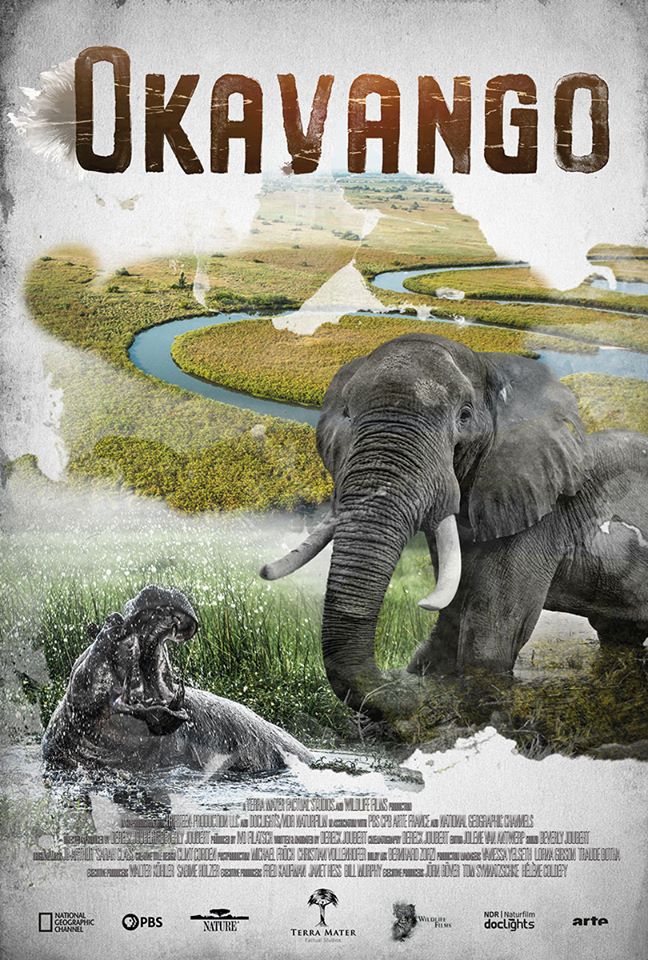 Credits for “Okavango: River of Dreams”