Africa offers some amazing wildlife experiences in the summer 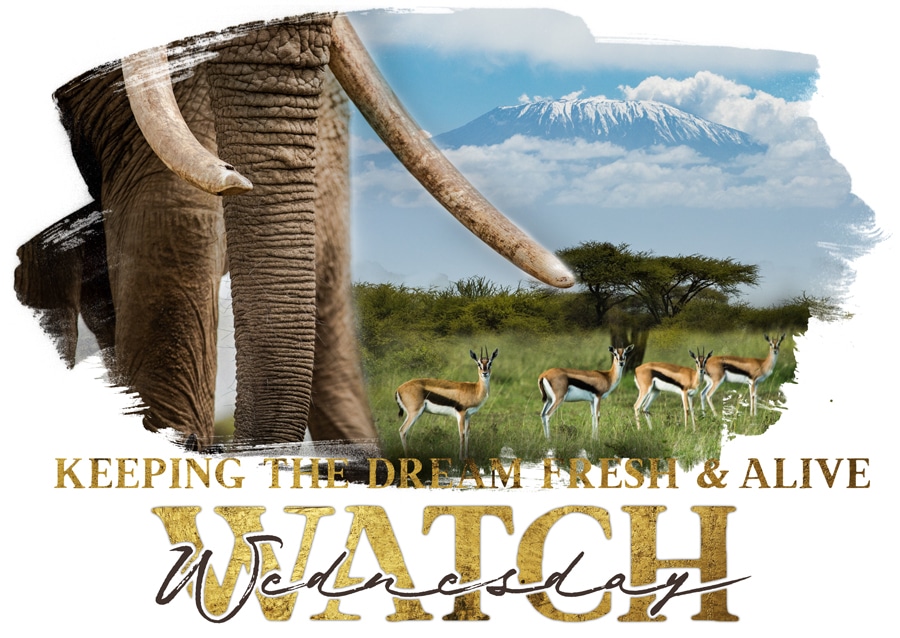 A Season for All Things

As I sit at the feet of a giant elephant, not just physically but also in status, thinking about the Summer Wildlife Experiences Africa offers when on safari, I marvel at the wisdom of his kind and those that have logged up so many years more than we have. Elephants have been in this form for roughly 10 million years, and we, in our human form, for less than a tenth of that. Nine million years must count for something!

Not that long ago, I shared one such elephant sighting with a dear friend of ours called Kunjbihari, which we had shortened to Kunji. About eight years ago, Beverly asked him if we could call him Papa, and his delighted smile was all the acknowledgement we needed.

Unlike the tormented Papa Hemmingway, Kunji didn’t shoot animals or haul giant marlins from the sea but picked up cameras. Once, he sat on an elephant for three hours whilst in India’s Kanha National Park, waiting to snap a series of images of a tigress as she, at last, peered out of a slit in an igneous rock cave she kept her cubs hidden. Everyone else had raced off to chase something else.

Patience. A lesson we can all learn.

As the seasons in Africa begin to turn now, the scurrying tourists suddenly leave and what they leave behind is as rewarding as Papa’s tigress in the cave. The soft rains and the surprising green flush. Newborn calves and ridiculous baby warthog piglets that get startled by just about everything, randomly spinning around in circles while impala fawns rejoin the rust-coloured herds.

We recently watched a Thompson’s gazelle roll over uncomfortably and then stand, leaving behind a baby no larger than a hare. She walked away as lions arrived, just out of reach, and the scentless fawn lay so dead still, a grey patch on the short grass, that the lioness nearly stepped on it, but in the end, walked straight by. Zebra foals attach themselves to their mothers like glue, and just about everywhere you look, this Southern Summer Season seems to stimulate the most incredible flush of life.

It is the time that Beverly and I ALWAYS get out into the field no matter what. I can forgo the dry Augusts with dull white skies, even though the blonde African grasslands seduce me so thoroughly. The chilly Julys and tall grass Junes, but we can’t ever miss the green grasses in the shadow of Kilimanjaro or the Okavango. This video should inspire you to join us.

Our fantastic Summer Season safari specials are available, even though space may be an issue. I can’t bear being in a place like Mara Plains or Duba Plains and seeing even one empty seat at the dining table because that means someone in the world is missing out on the most incredible magic during this season 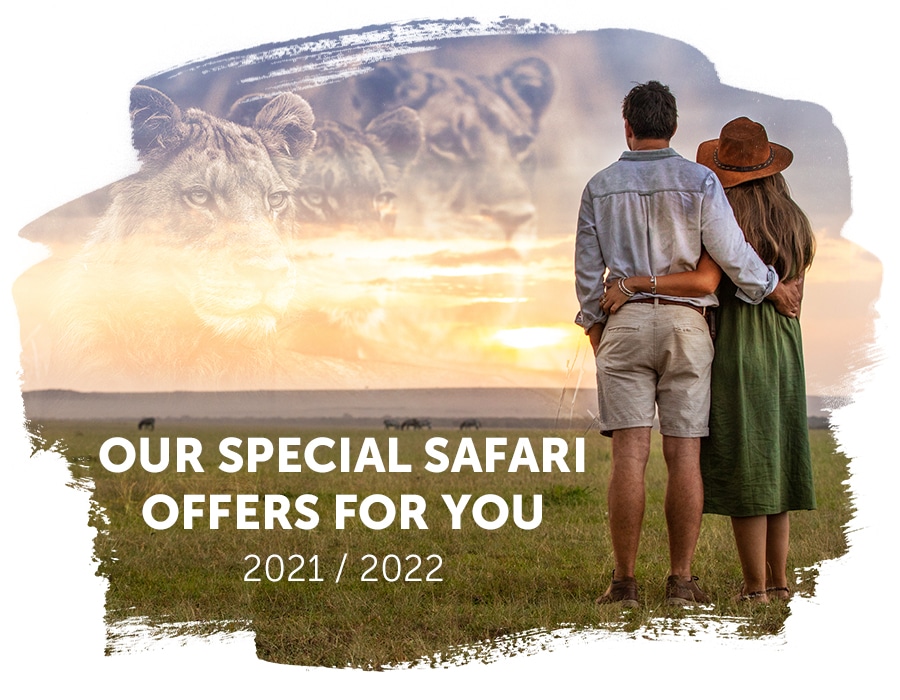 There is a season for everything, and even the wise must eventually choose to wander into the next valley beyond the hills, like those of the Chyulu Hills at ol Donyo Lodge. Once again, I am reminded of this as I watch one of those old super tuskers whilst he sways through the forest and disappears over the ridge. Just because I cannot see him anymore does not mean he no longer exists.

We will catch up with you in the next valley Papa.

All the best,
Dereck