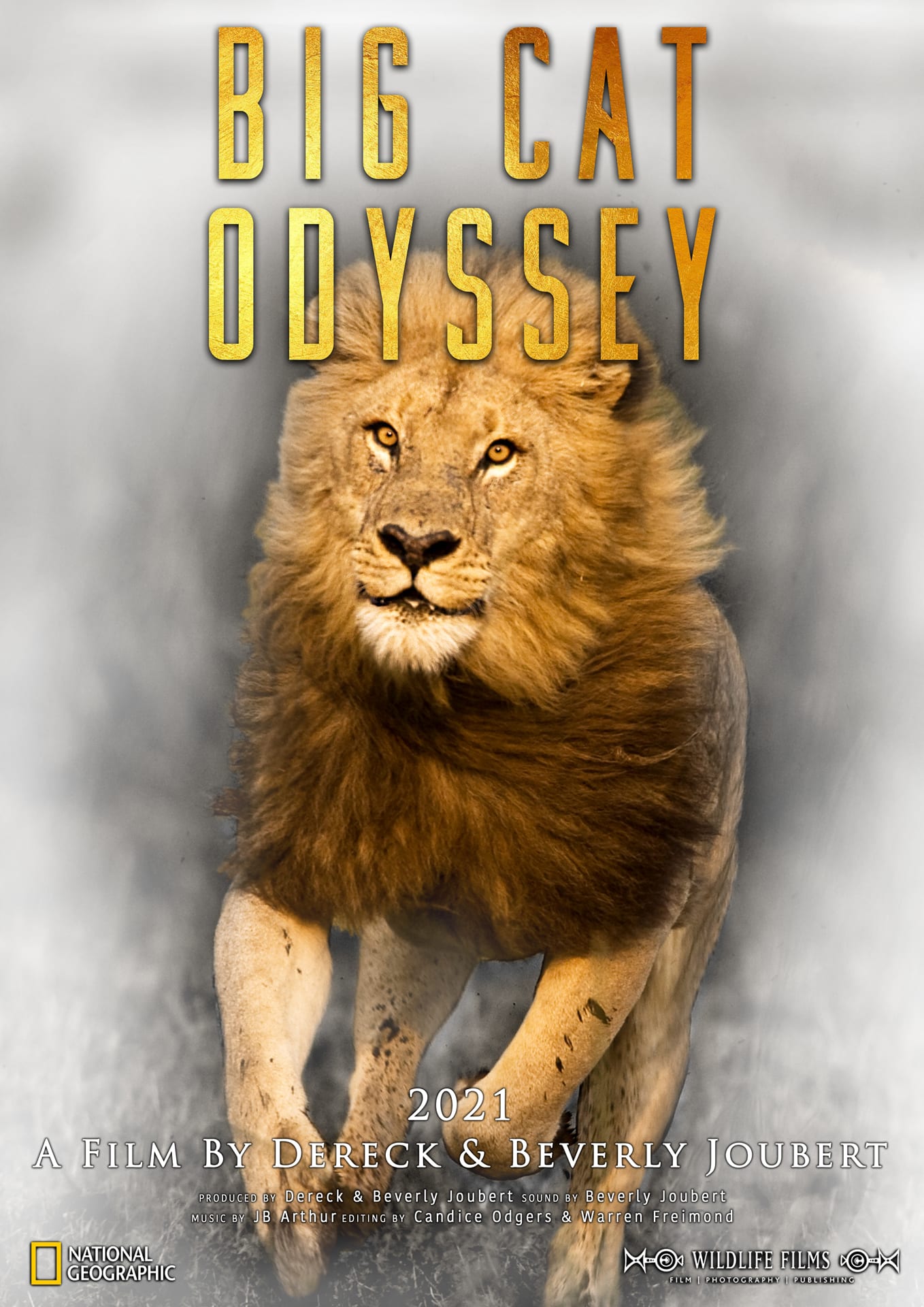 The wildlife film, Big Cat Odyssey, showcases Dereck and Beverly Joubert’s adventures ten years later, as the couple take a deeper dive into the issues surrounding all big cats. In particular, lions and leopards in Africa. What are the problems? What are the solutions? The big reveal here is that male lions play a vitally important role in lion populations. They do this by providing protection against hyenas and securing stability for the pride, but the real impact is shown when hunters seeking safaris trophies shoot male lions.

Big Cat Odyssey details Dereck and Beverly Joubert’s adventures as they go in search of some of the changes in big cats lives over the decades. They also look at some of the iconic moments from their films during that time. How did they film the long chase by Ntchwaidumela to catch the matriarch hyena in Eternal Enemies? How were the epic lion’s buffalo hunts in Relentless Enemies, and what it is like to be there when a pride of ten lions leaps onto a large female elephant in the dead of night? Where did their own emotions as silent witnesses take them on the day? The odyssey is to make a difference and find ways to save big cats.

Today the Big Cats Initiative they created at National Geographic has 150 projects across nearly 30 countries and has estimated to have saved well over 5,000 lions. But work must continue, as the film tells us when we talk about numbers of lions dropping from 450,000 when Beverly and Dereck were born to just 20,000 today. Their films have been seen by over 1 billion people and continue to influence the world, being the inspiration to start the Big Cat Week at Nat Geo WILD. 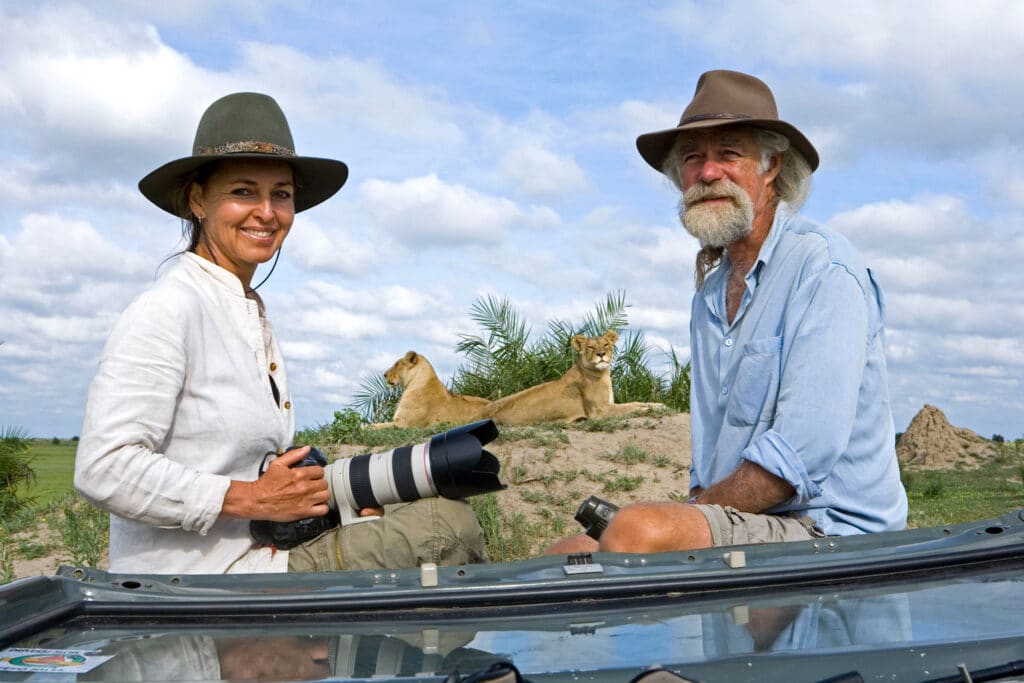 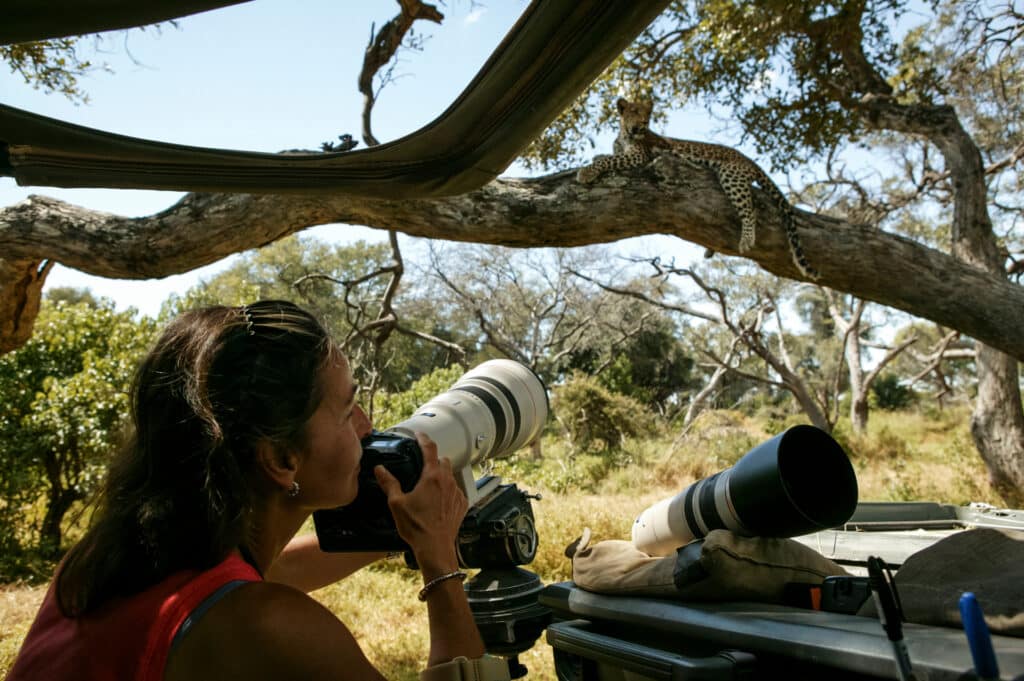 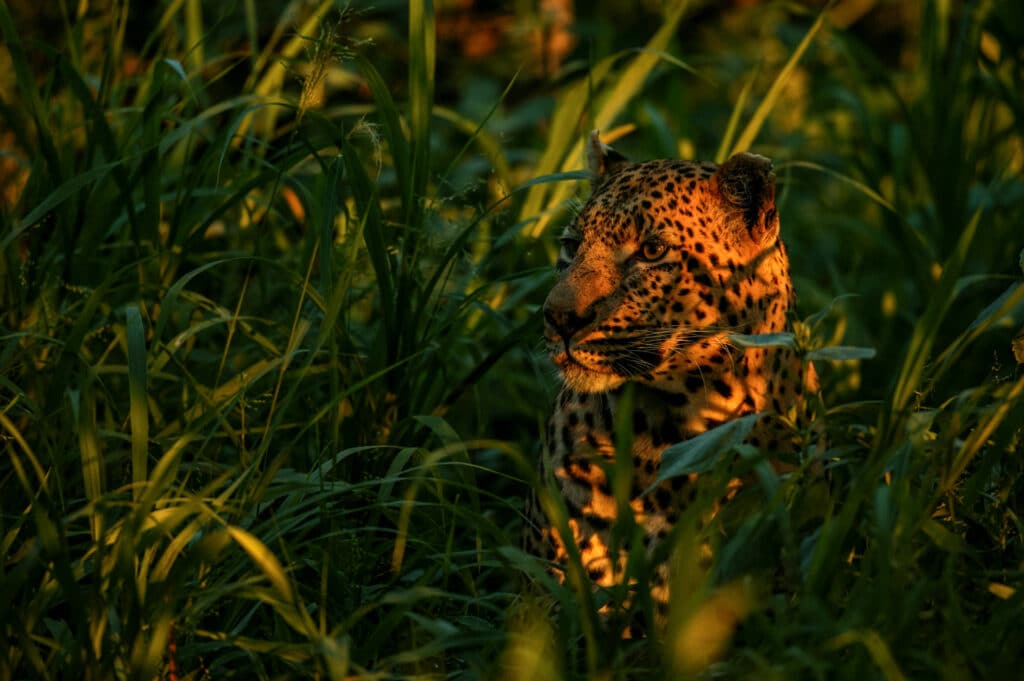 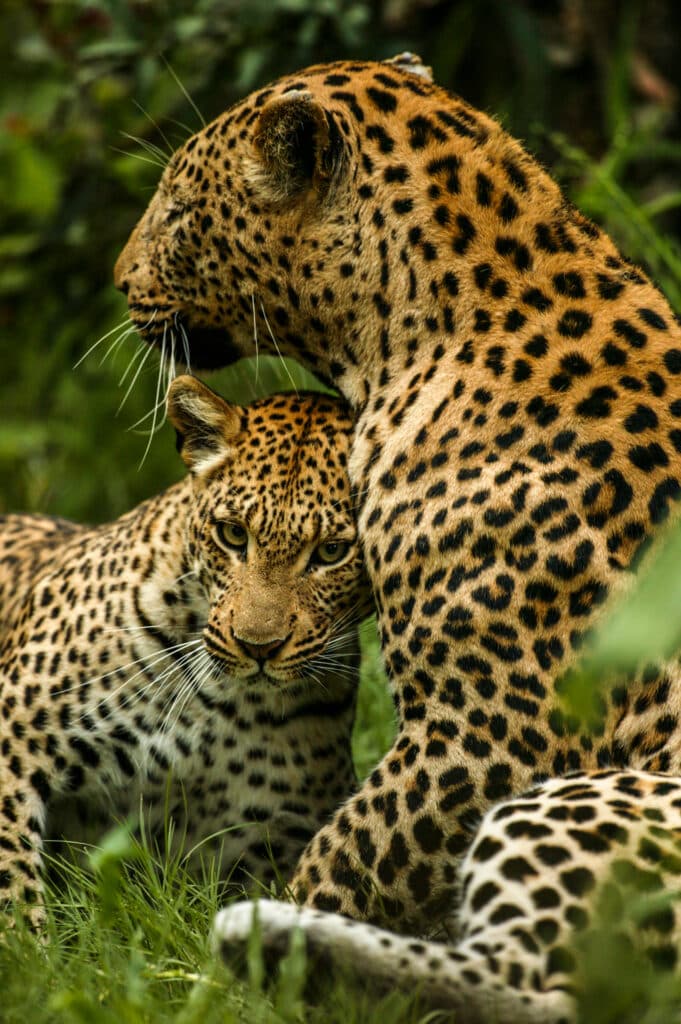 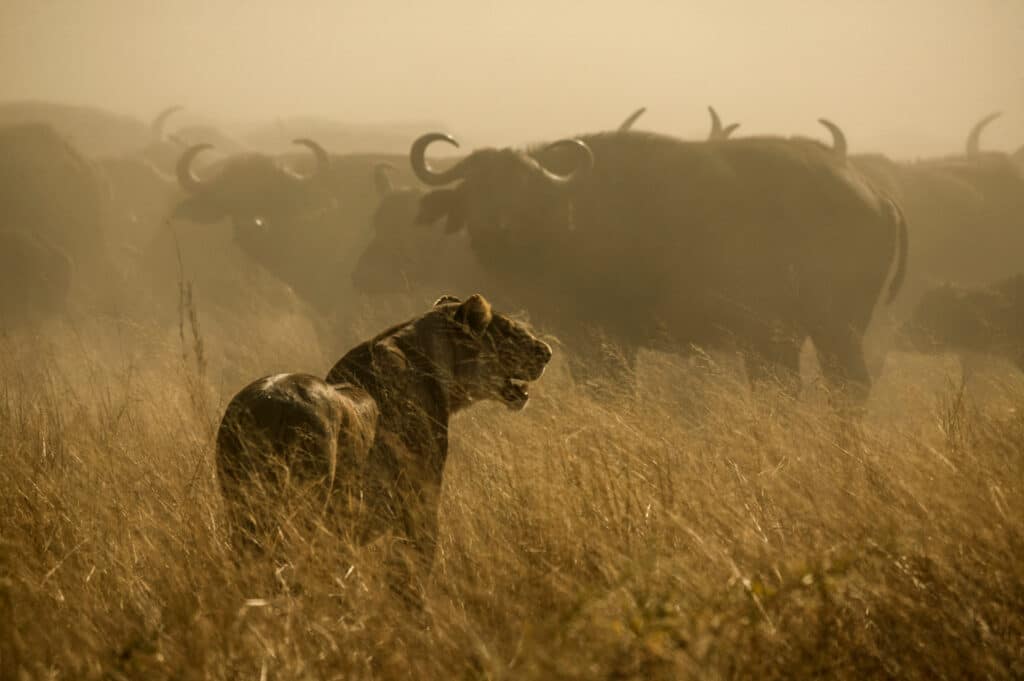 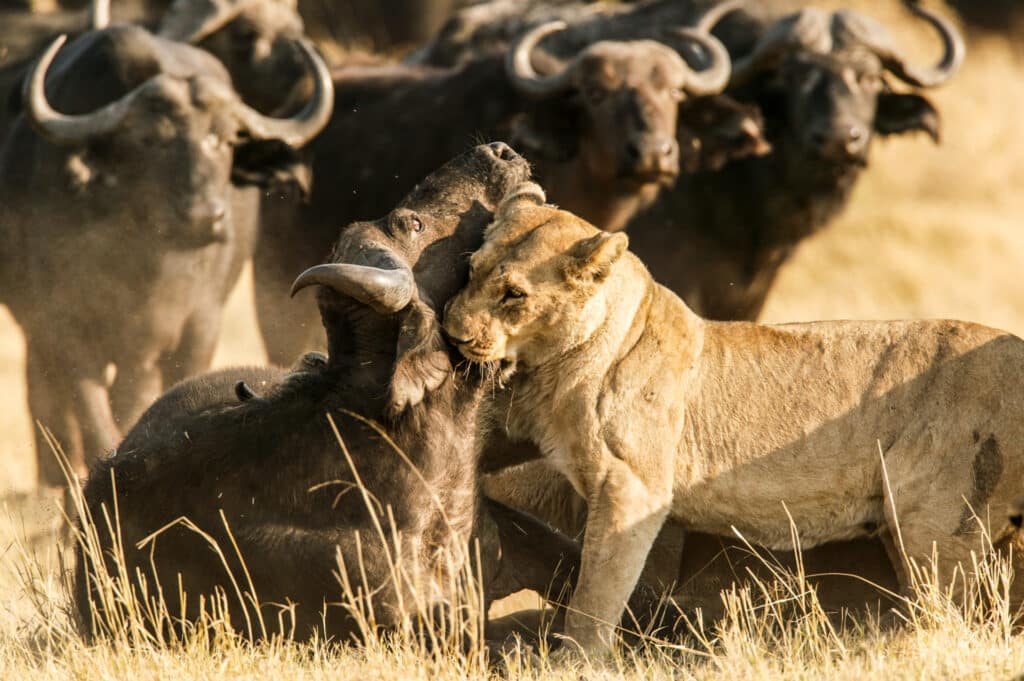 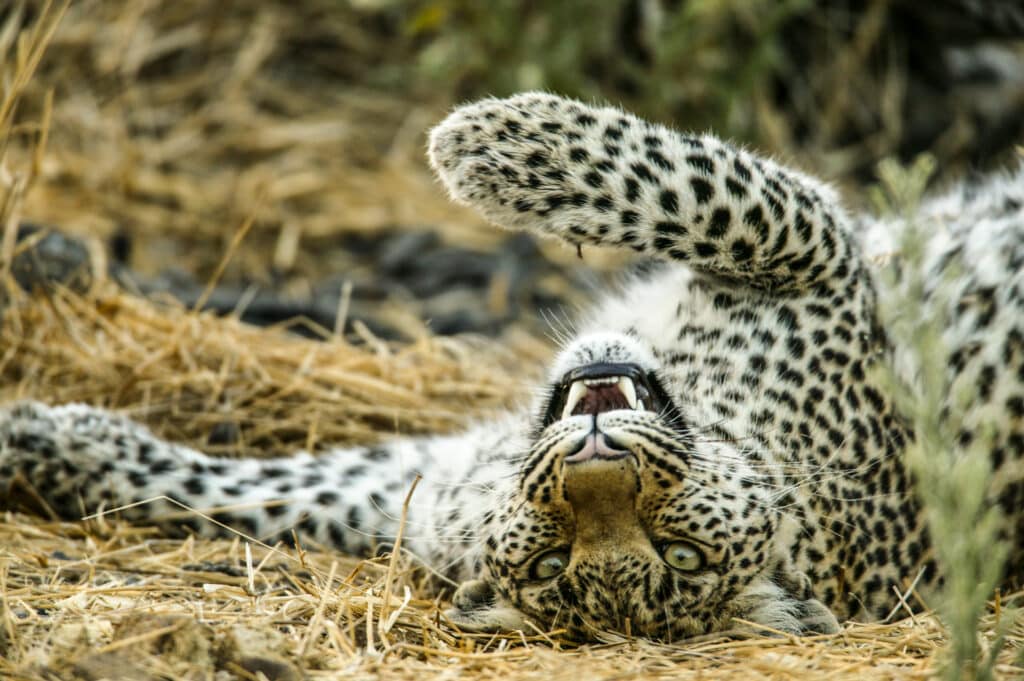 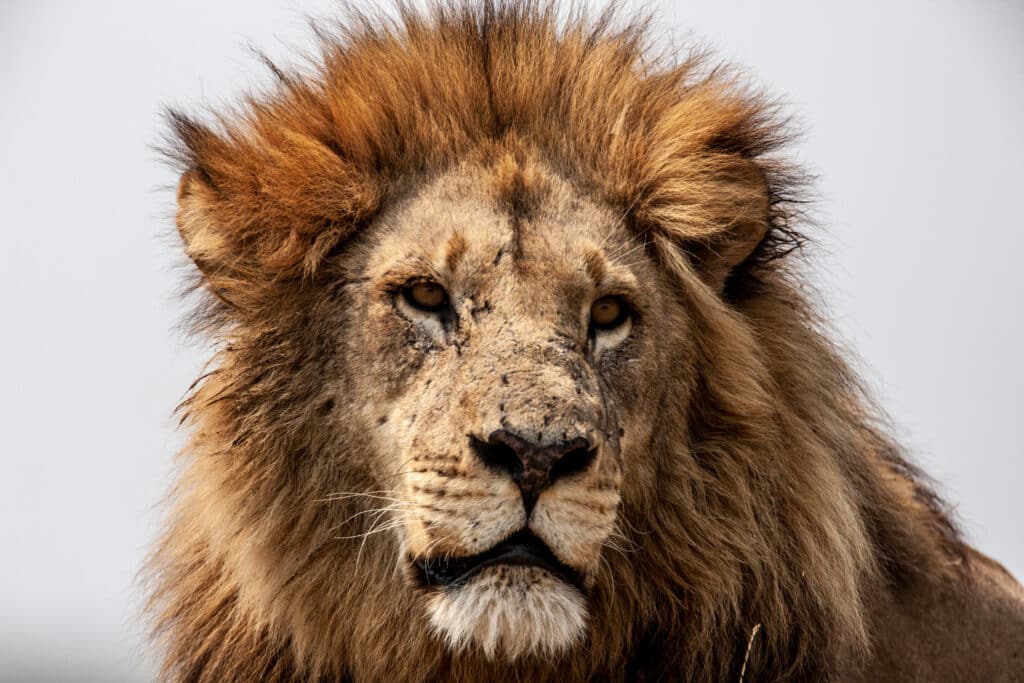 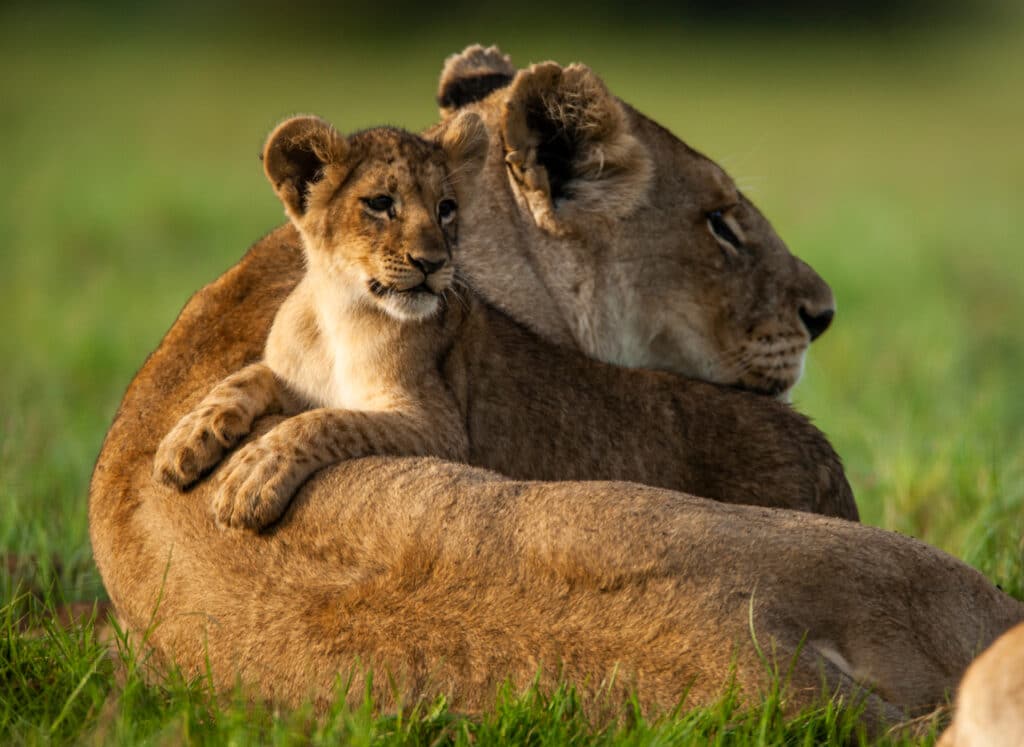 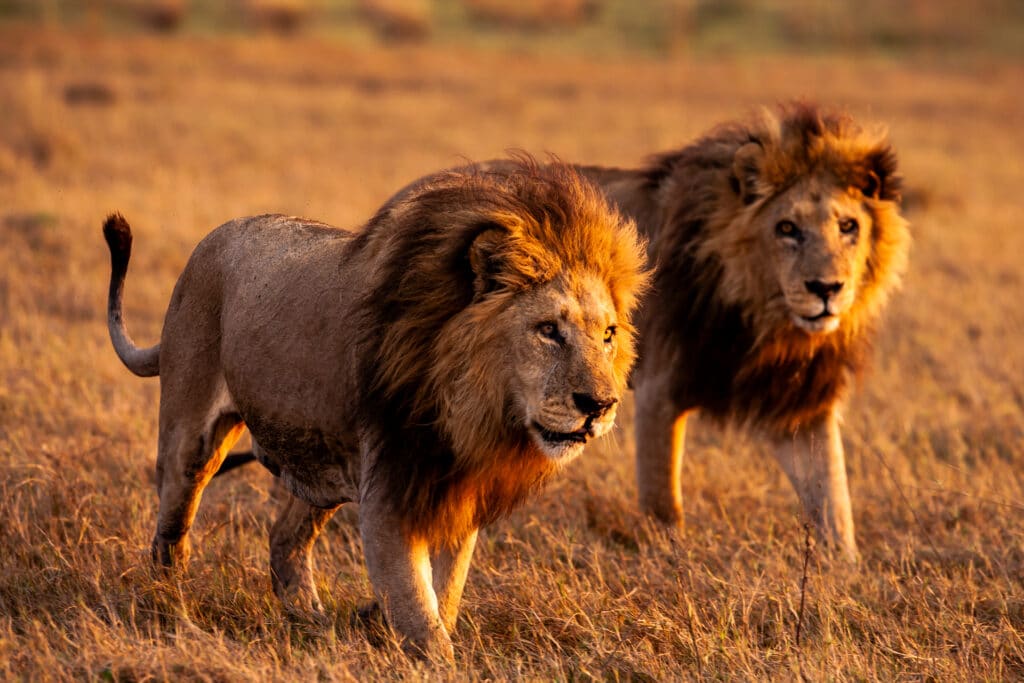