Change has begun this Watch Wednesday

By GreatPlainsCons5th May 2021May 6th, 2021Watch Wednesday
No Comments 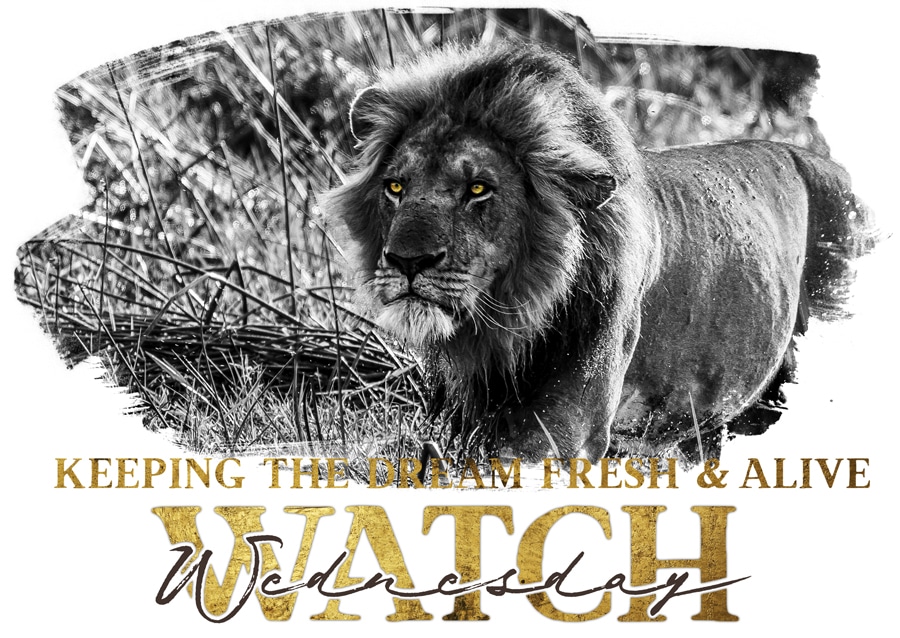 Do many whispers make a racket?

A single bell frog starting up alone, ‘tink, tink’, in the crisp night stands out as a lone voice but is often just the start of a larger chorus. Soon the entire reed bed starts up, and it is like an entire beautiful orchestra is playing.

Lions have a way of roaring just out of sync, which, once the third or fourth lion joins in, is really hard to tell just how many there are, a technique that uses the power of lone voices collectively.

When we talk about travel back to Africa being for a reason – for conservation and communities – we should be telling as many people as possible. It should perhaps be about inspiring people to not forget about us, to join our voices as you will have seen in this series of messages to you each Wednesday.

So this week, the South African Minister of Environment announced the findings of a panel, and their recommendations, that shortly, all Canned Lion hunting, captive breeding, lion petting and other nefarious activities that see lions bred for the slaughter would be banned!

Yes, you read that correctly.

I had to read the announcement a few times and cross-referenced it myself. A few lone conservation-minded voices have turned into an orchestrated protest around the world. Congratulations to every single one of those voices! Of course, this great crime, in my opinion, against the planet and its wildlife had to be halted eventually. The real significance is that when something is morally abhorrent, “we the people” will say something. Cecil the Lion was a great example. This is another.

At Great Plains, we completely support the South African government and thank them for this significant decision and leadership on the continent.

Some time ago, we produced a short film about this that only added to the larger voice, started by another film and campaign entitled ‘Blood Lions’ sometime earlier, stating that the captive lion breeding industry HAD to end. Here is our short film.

Any support of the National Geographic Big Cats Initiative or designated initiatives to help through our Great Plains Foundation will keep those voices active.

In travel, in this decision of South Africa’s, for the captured baby elephants who are kidnapped from their mothers only to be sent to zoos around the world, for the changing winds that will bring the rolling thunder of positive change to Africa.

Change has begun, and it all started with a whisper.