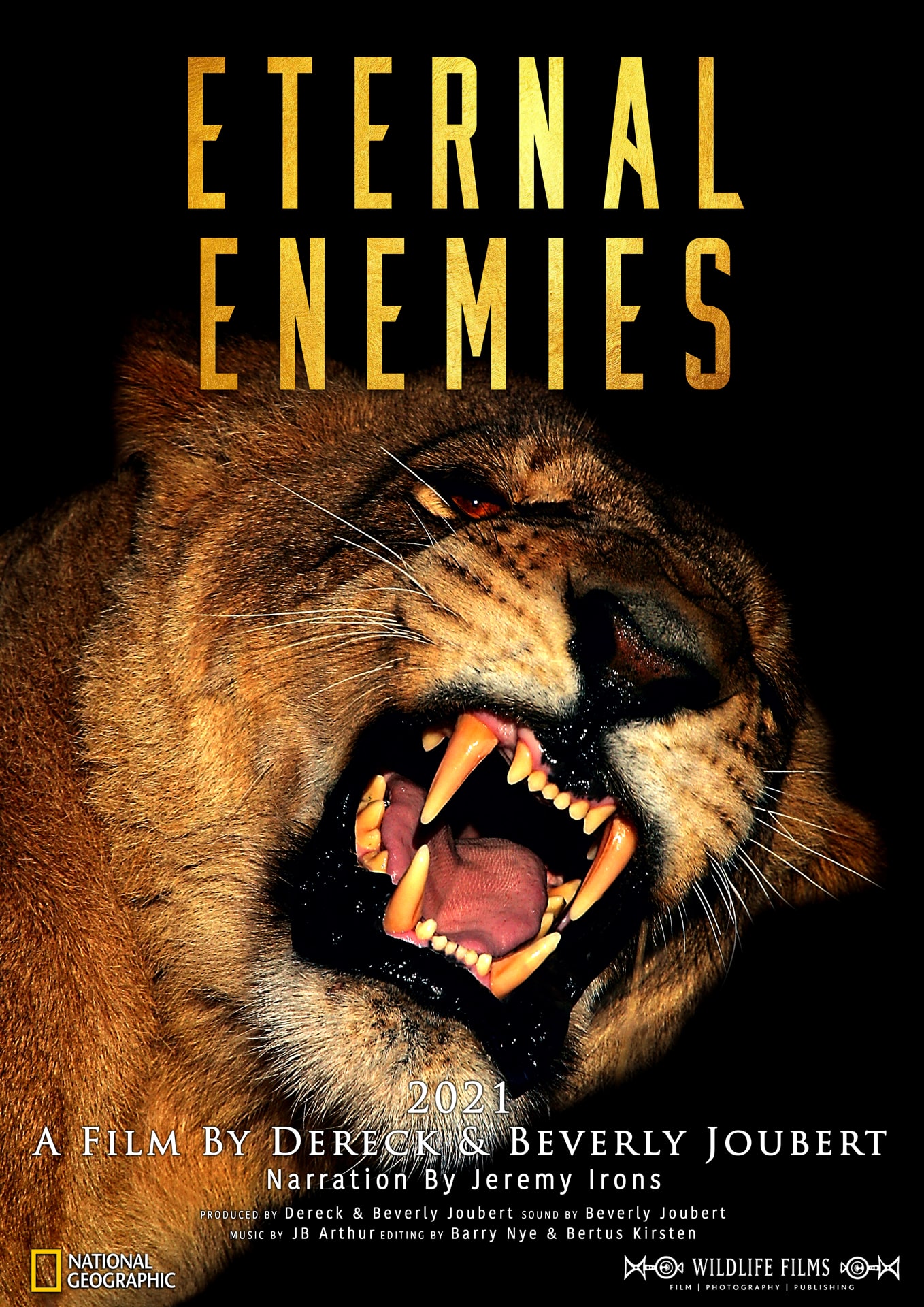 Eternal Enemies, a classic Emmy Award-winning film by Dereck and Beverly Joubert that many say changed the way natural history films were made, has been remastered and re-narrated by Jeremy Irons.

Eternal Enemies has been remastered and re-narrated! The film tells the often-hidden story of the conflict between lions and hyenas. This conflict is something that the scientific world did not know or even suspect until this film by National Geographic filmmakers Dereck and Beverly Joubert was released. A true classic and an Emmy award-winning wildlife film that celebrates the intricacies and complex relationship between these two iconic African animals. 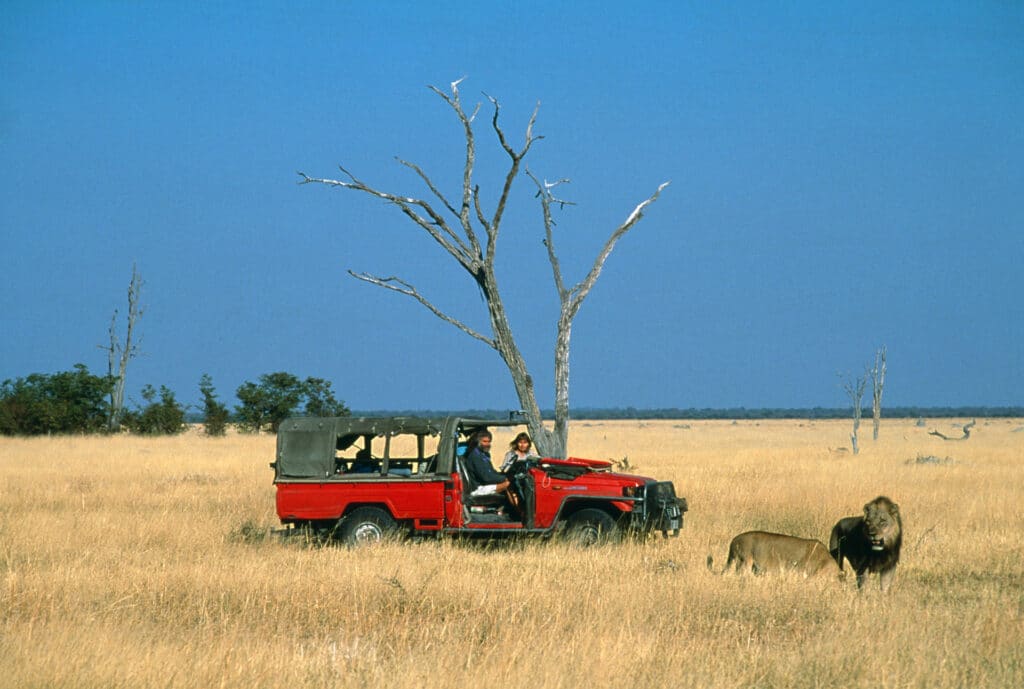 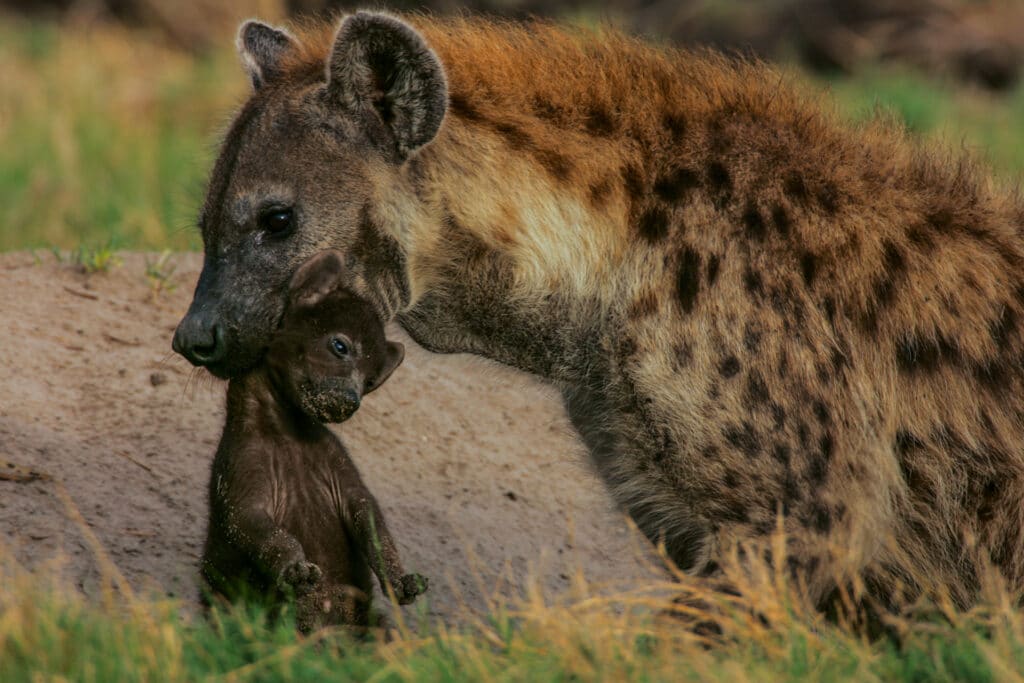 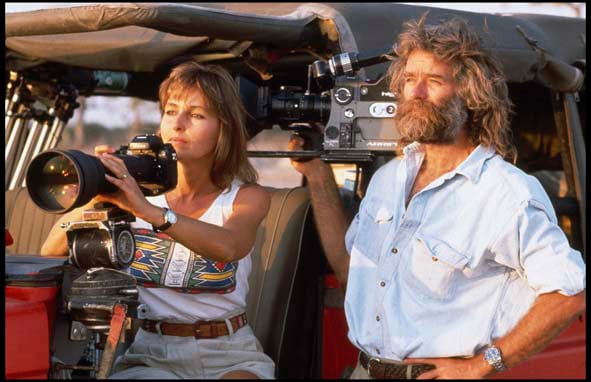 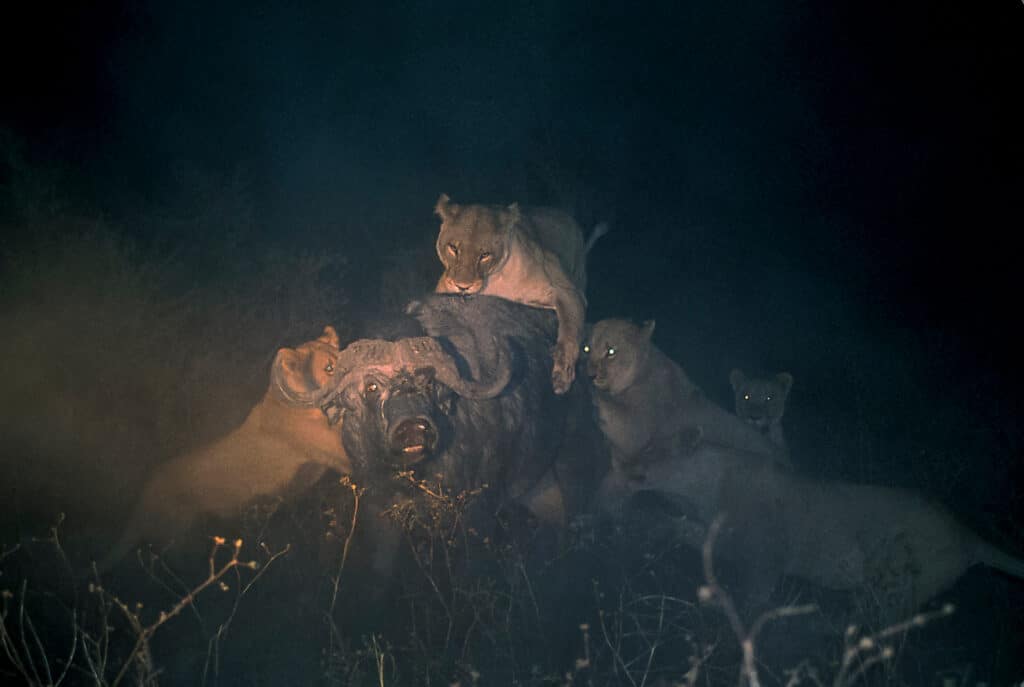 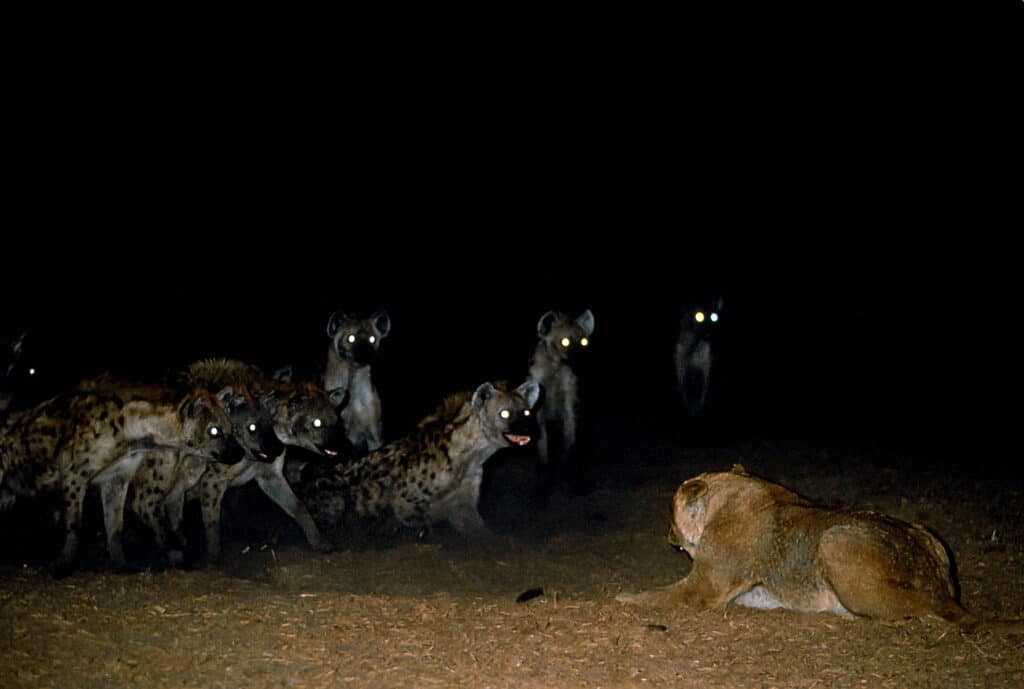 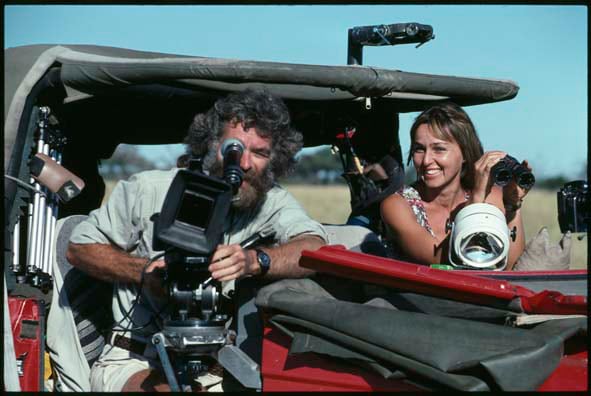 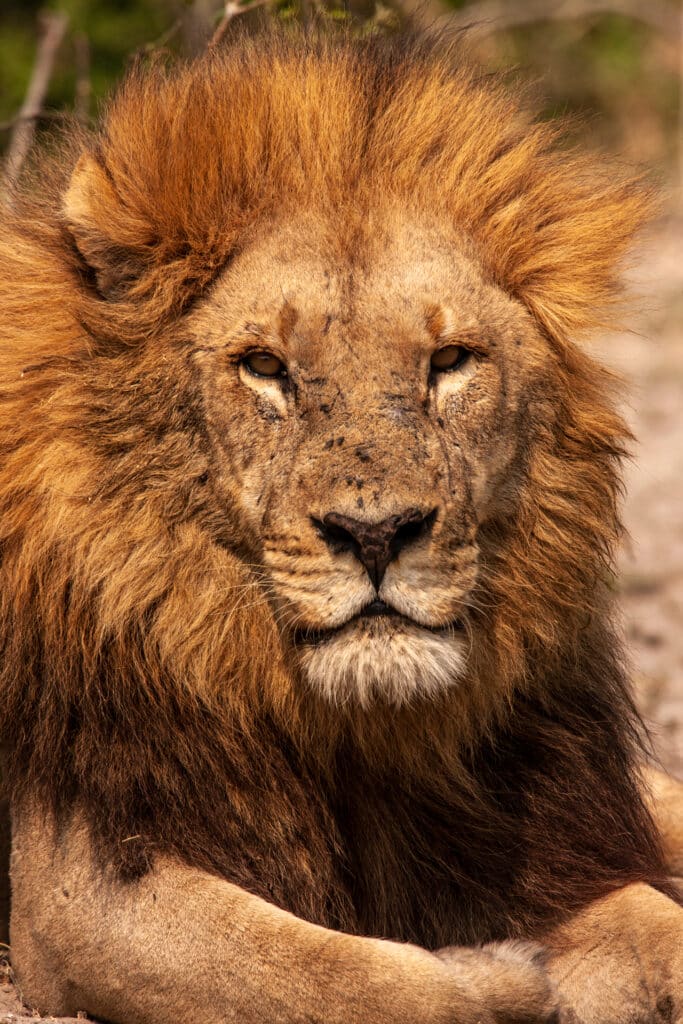 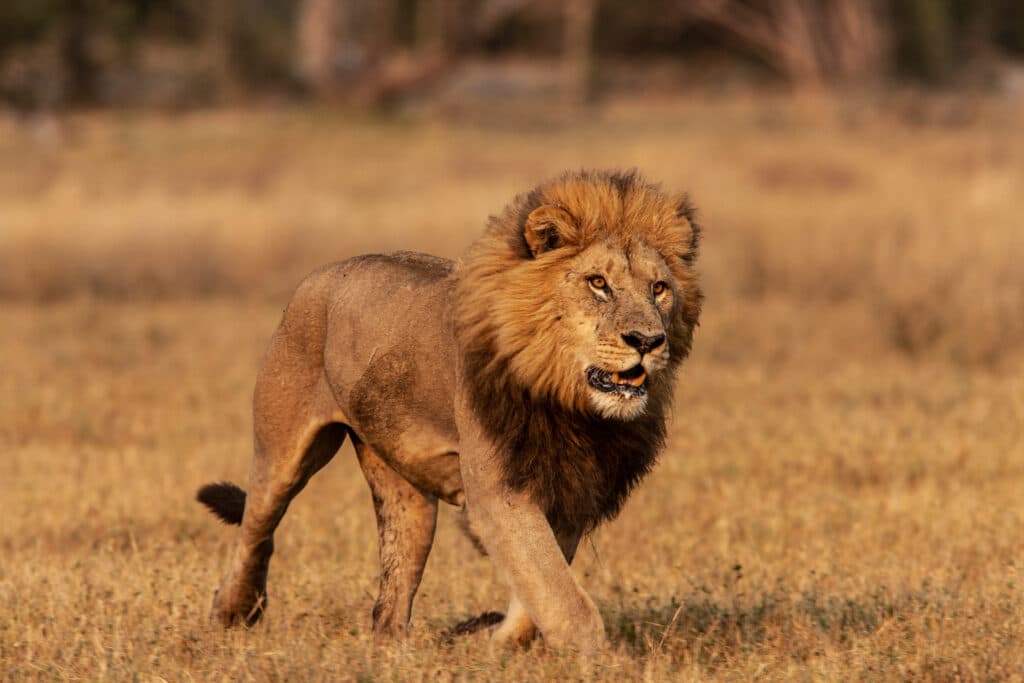 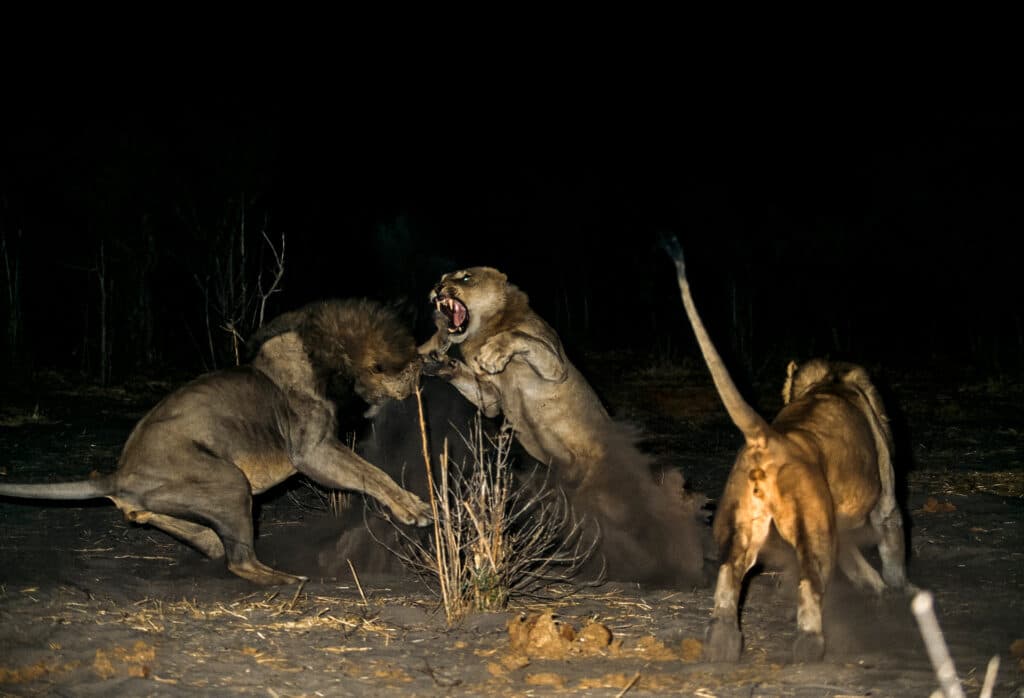 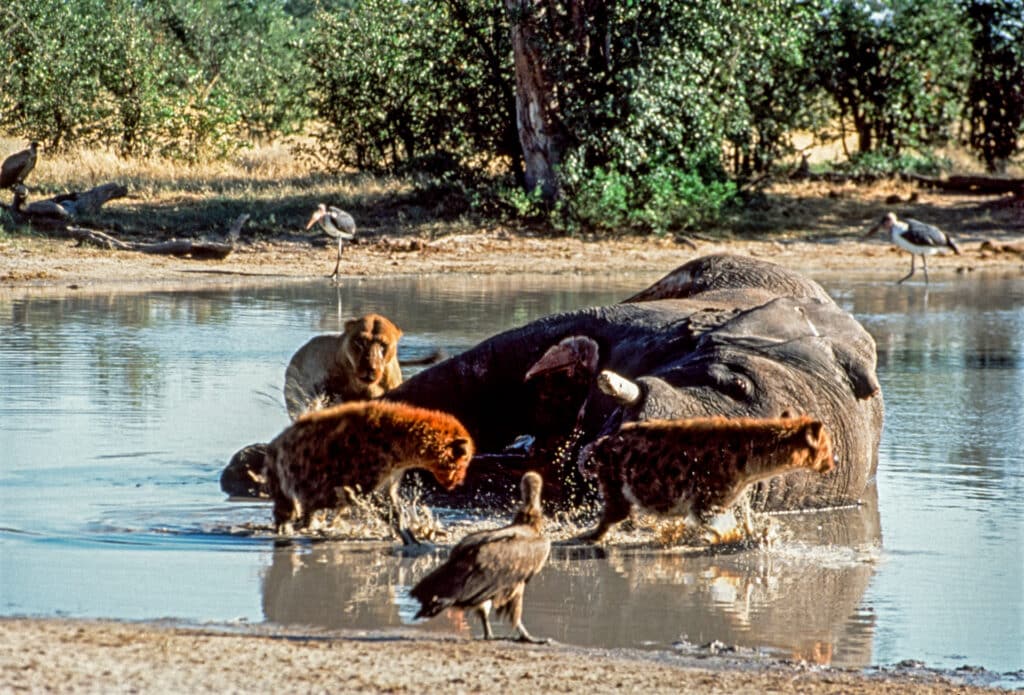 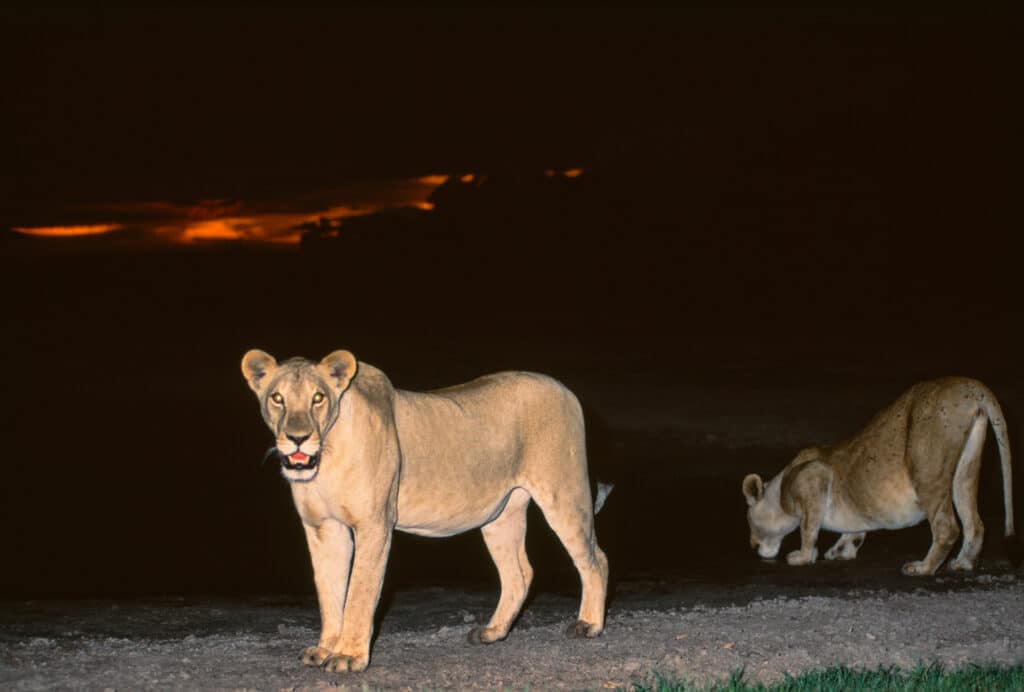 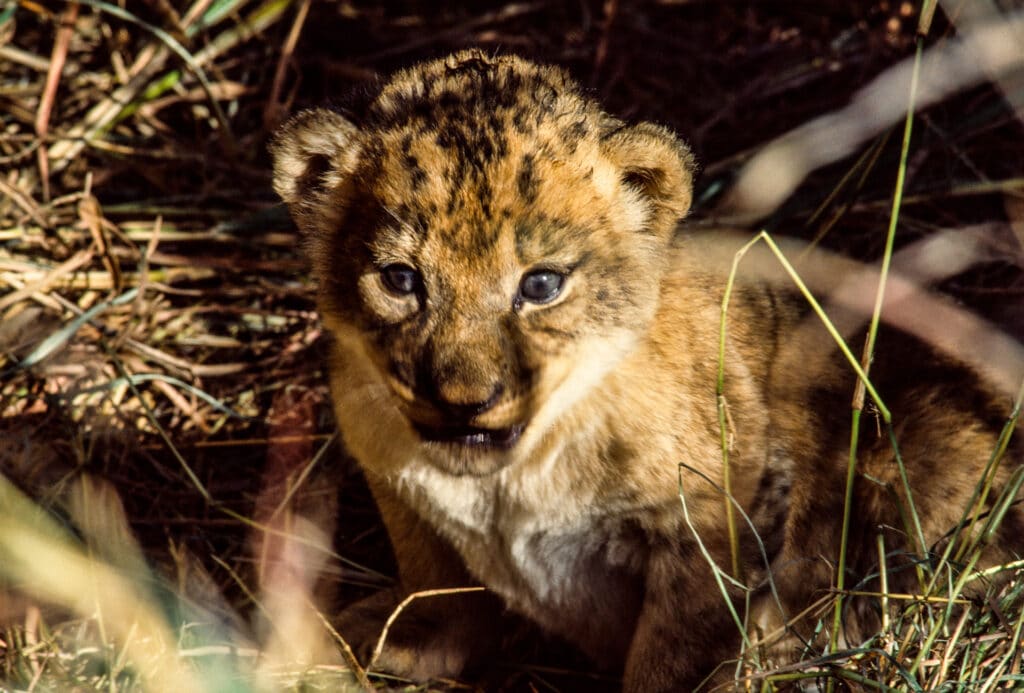 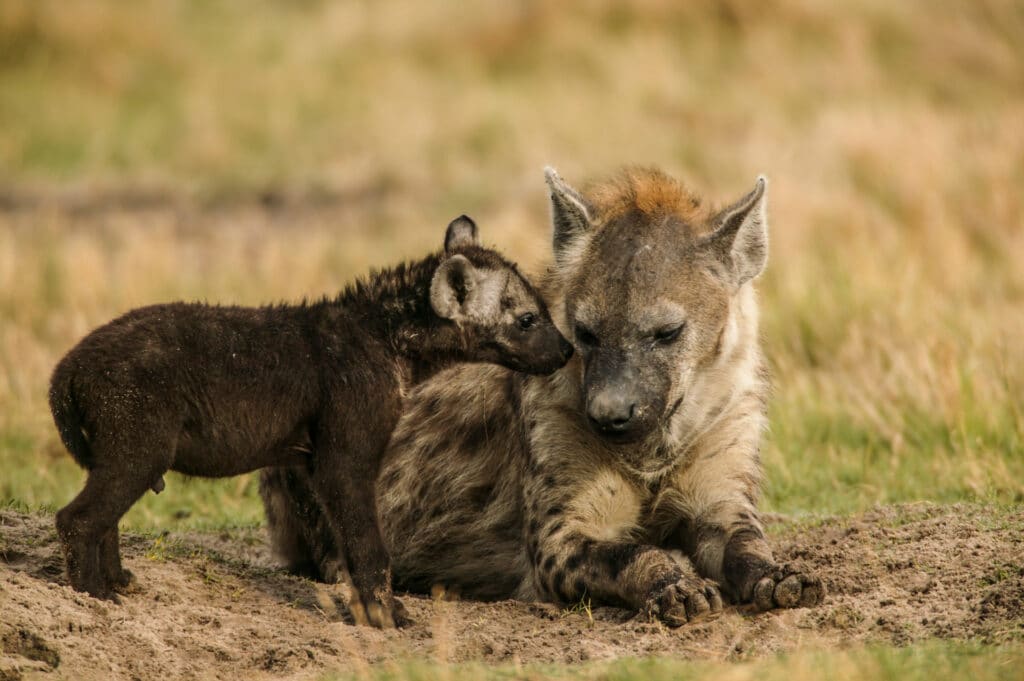 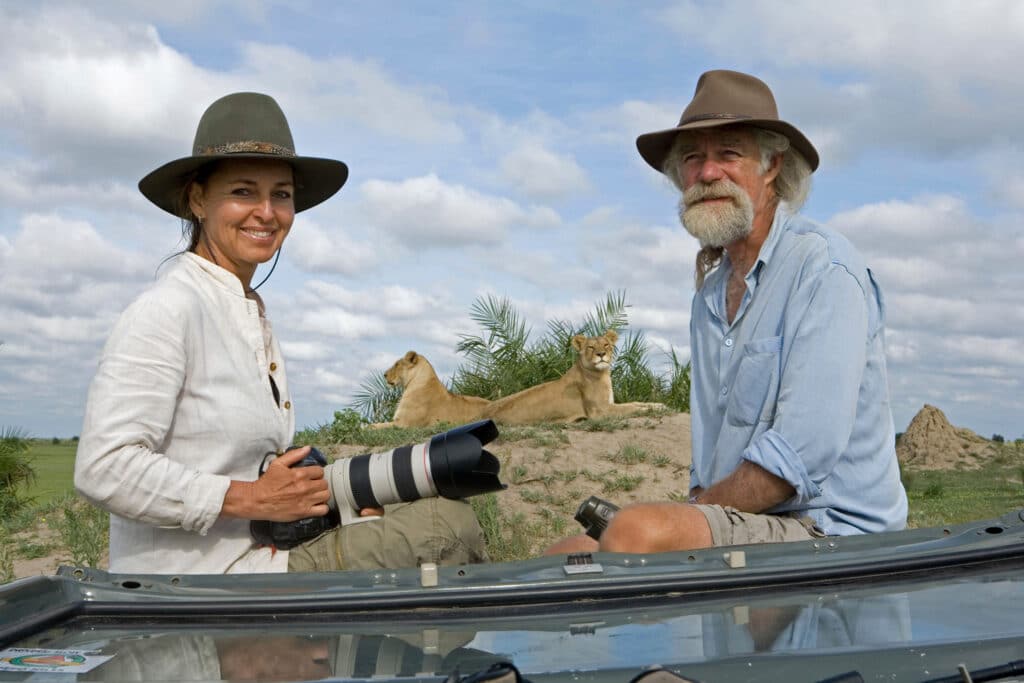