Eye of the Leopard 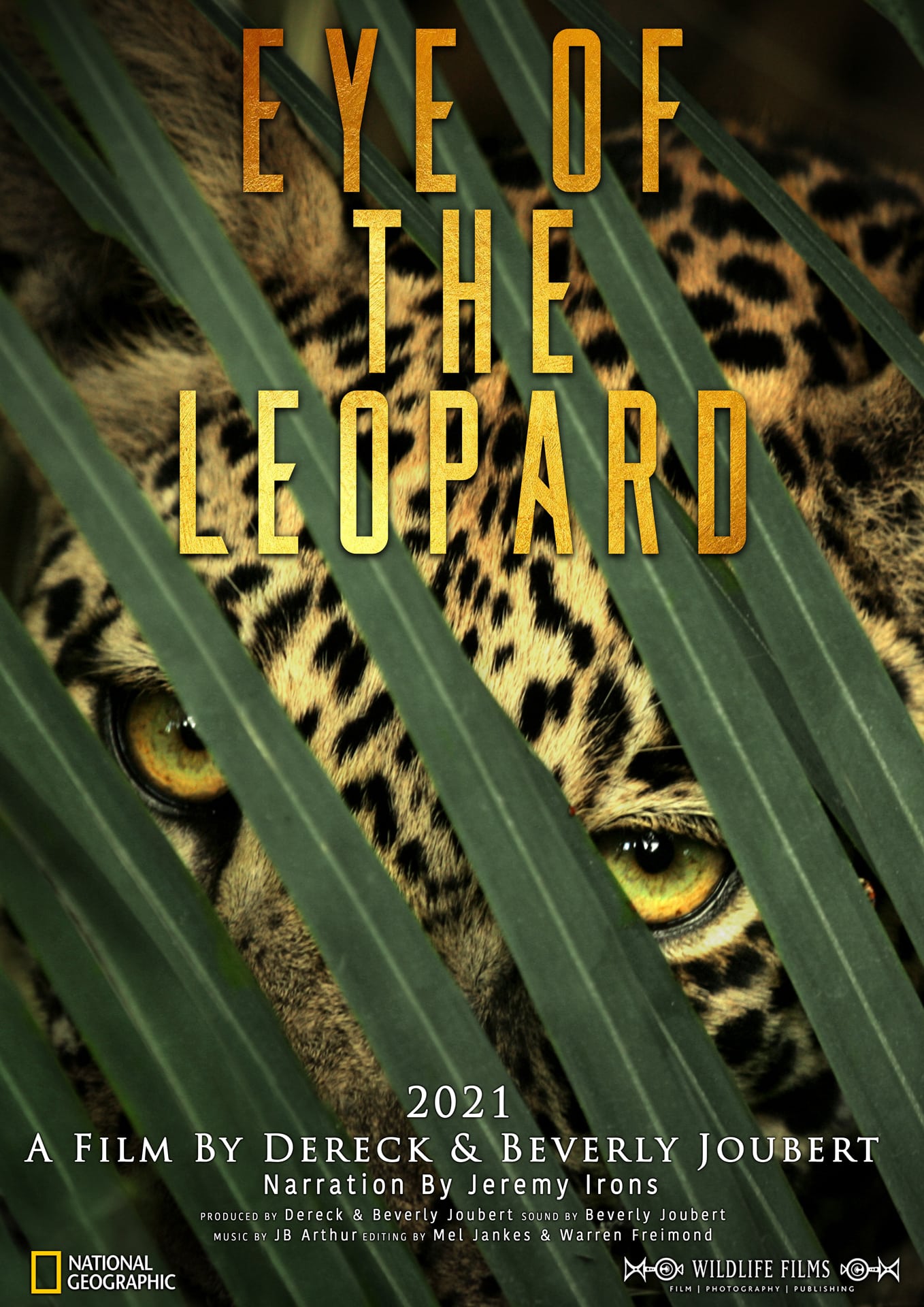 Dereck and Beverly Joubert, National Geographic filmmakers showcase in Eye of the Leopard, a film on leopards. They were unaware how one small leopard they found, who was just eight days old, would seduce them—this cub emerging from a fallen down tree for the first time.

Following that first day Tortillis, her mother, walked to the filmmakers, growled and charged; she never bothered with them again, accepting them into her world. The cub, however, grew up with the filming vehicle and immediately accepted that she could behave naturally with them there. This cub, Legadema, is the central character in this epic film, Eye of the Leopard. Now remastered, Eye of the Leopard covers the first four years of Legadema’s life in detail from when she was eight until she was a fully grown adult staking out her territory. It shows her first attempt at ‘killing’ her mother’s tail to when she brings down a large male impala. The film uses flashbacks to explain what her learning curve is. For example, Legadema’s early days were spent watching her mother (Tortillis) unlock the puzzle of Vervet Monkey hunting, which involves leaping from tree to tree, chasing them up and finally getting above them, and hunting downward. It is precisely the same technique we see Legadema adopt as a young adult, also racing up a tree, fast, to get above them and to hunt down. Similarly, her epic impala hunting skills were learned early, at just four months, all caught on camera when her mother brings her a live impala foal to test her skills on.

The relationship with her mother provides the tension in the film as this bond strengthens and then breaks. The spark for this break comes one day when Legadema happens upon a troop of baboons and races in and catches a fully grown female baboon. But when she drags the kill up a tree and discovers a one-day-old baby baboon in the mother’s fur, the young leopard cub (at 13 months) is suddenly thrust into the conflict of her life. She has to balance being a playful cub and mature predator but, most of all, an emerging mother with maternal instincts. She spends the night cuddling and looking after the baboon, raising more questions about the inner personalities of these big cats. 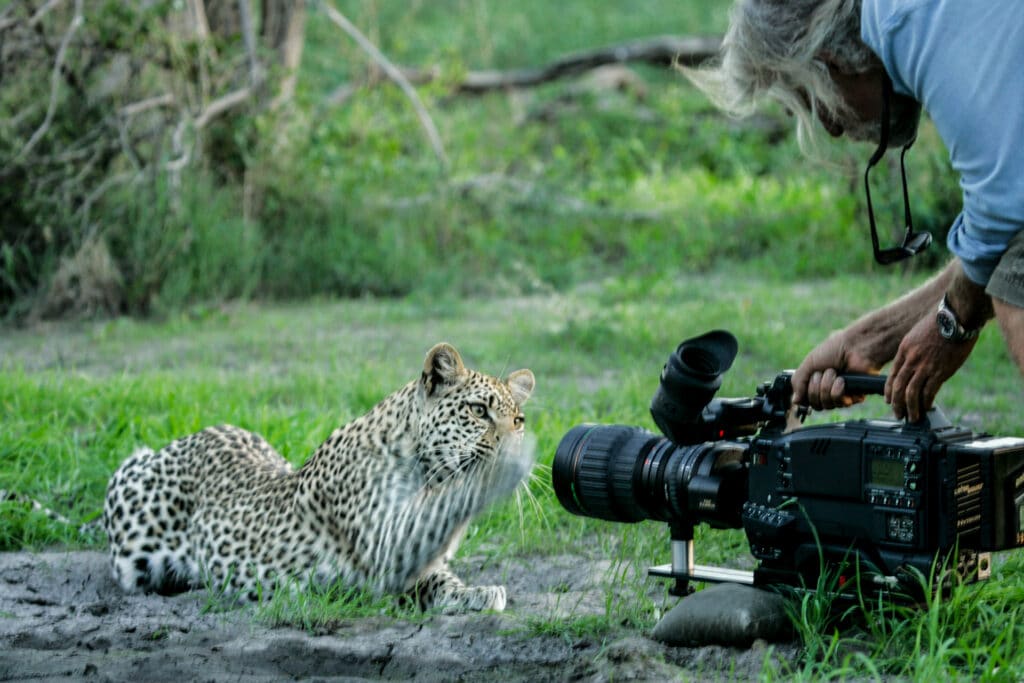 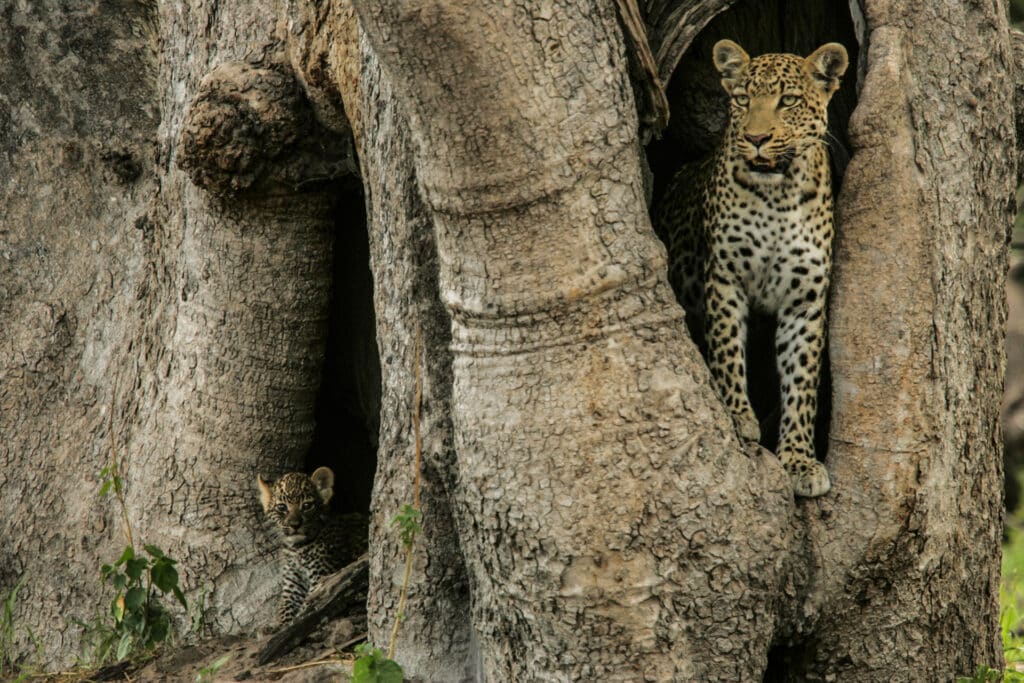 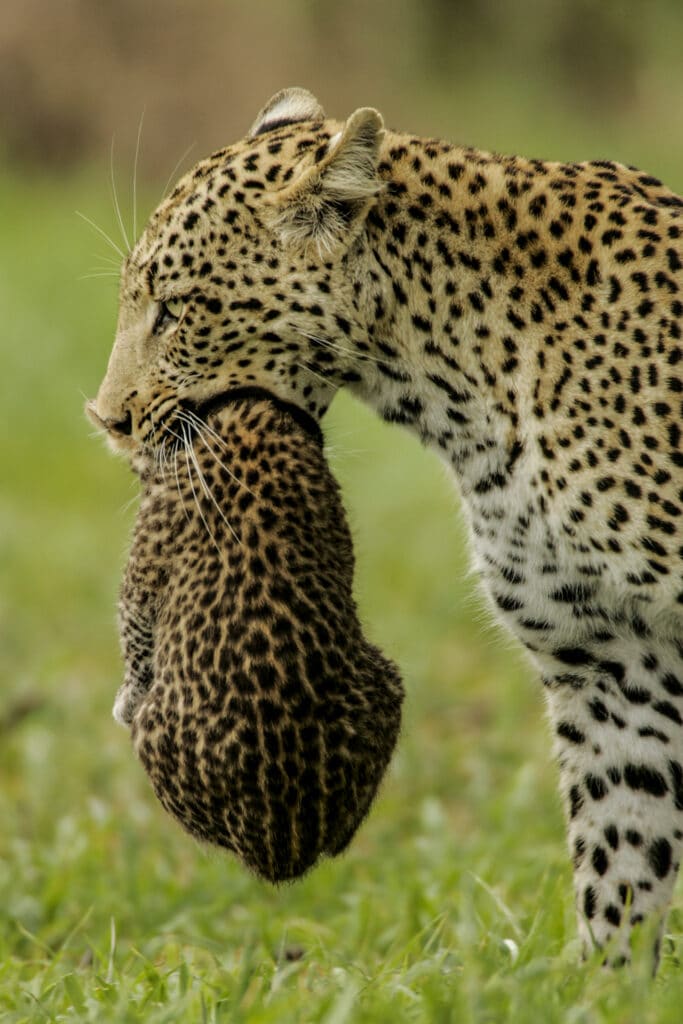 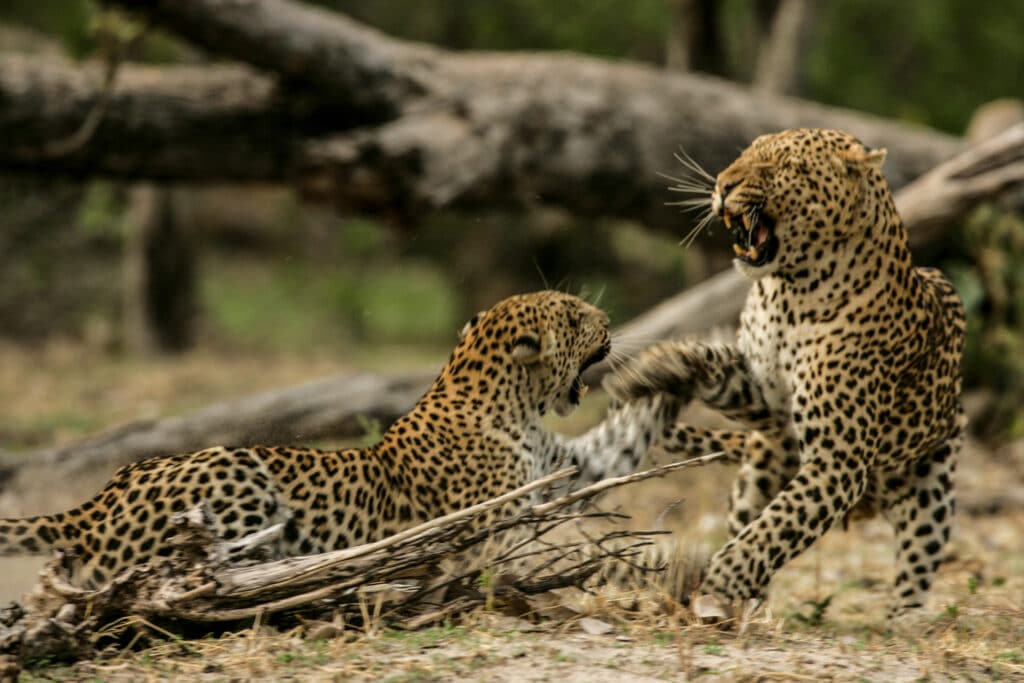 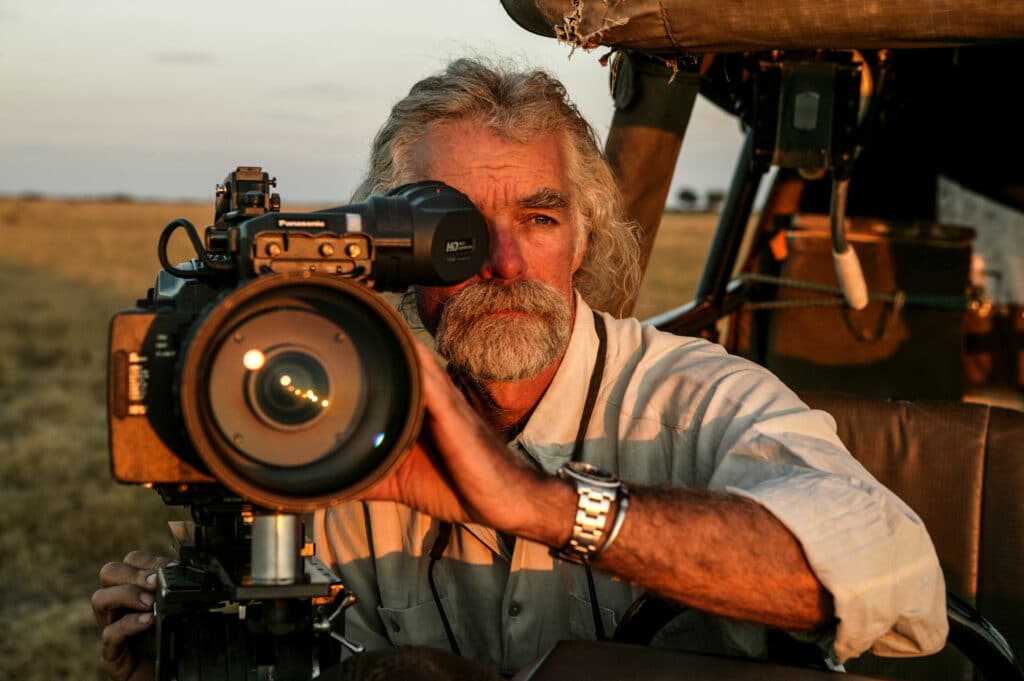 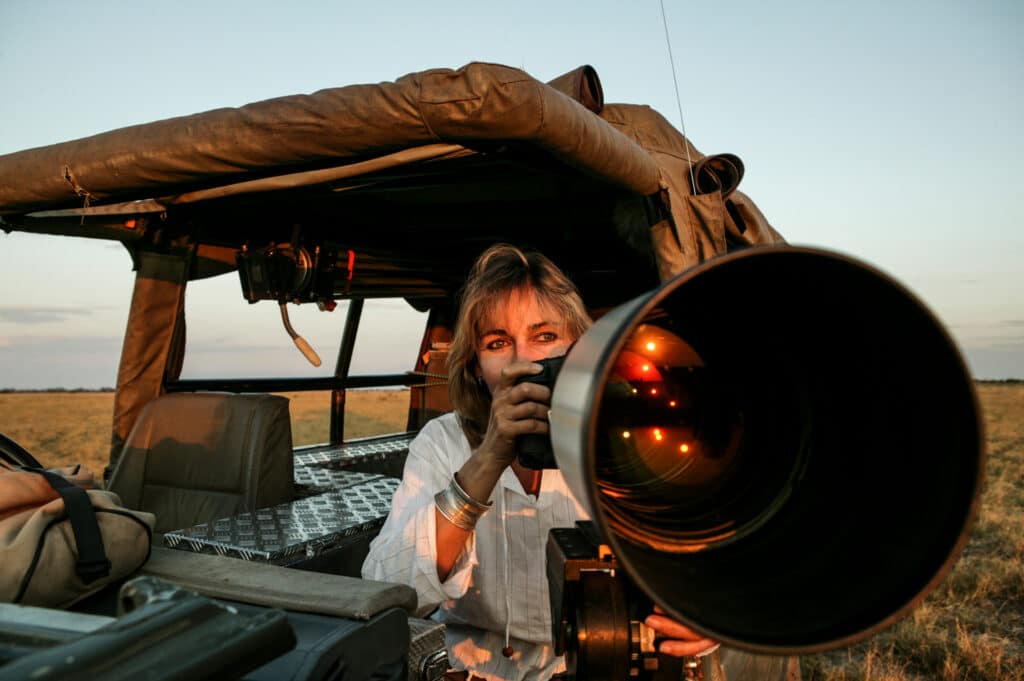 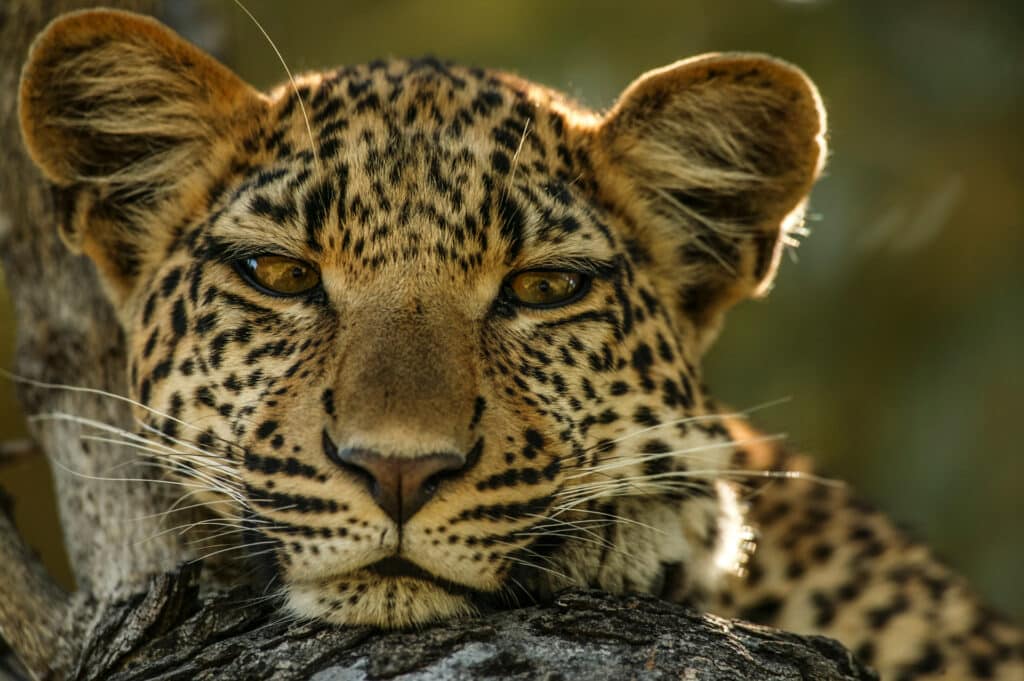 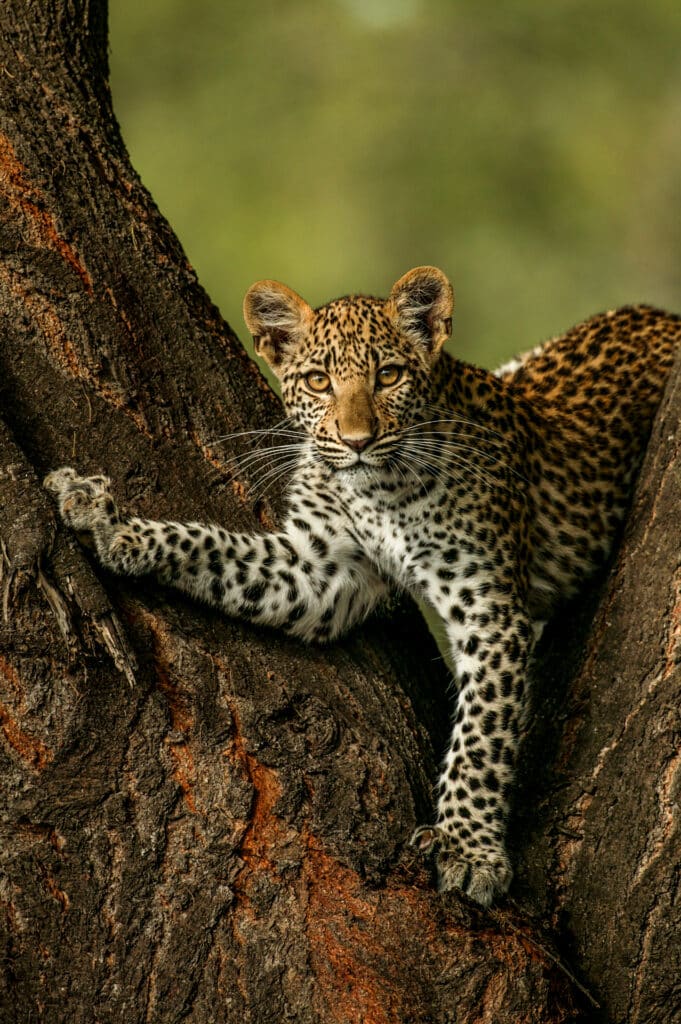 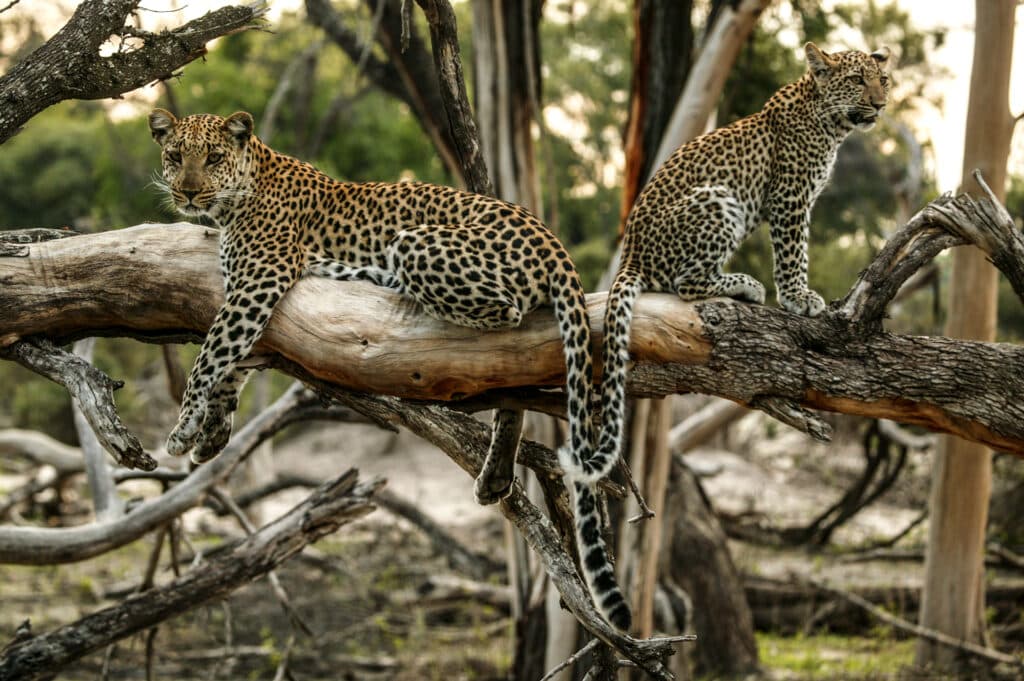 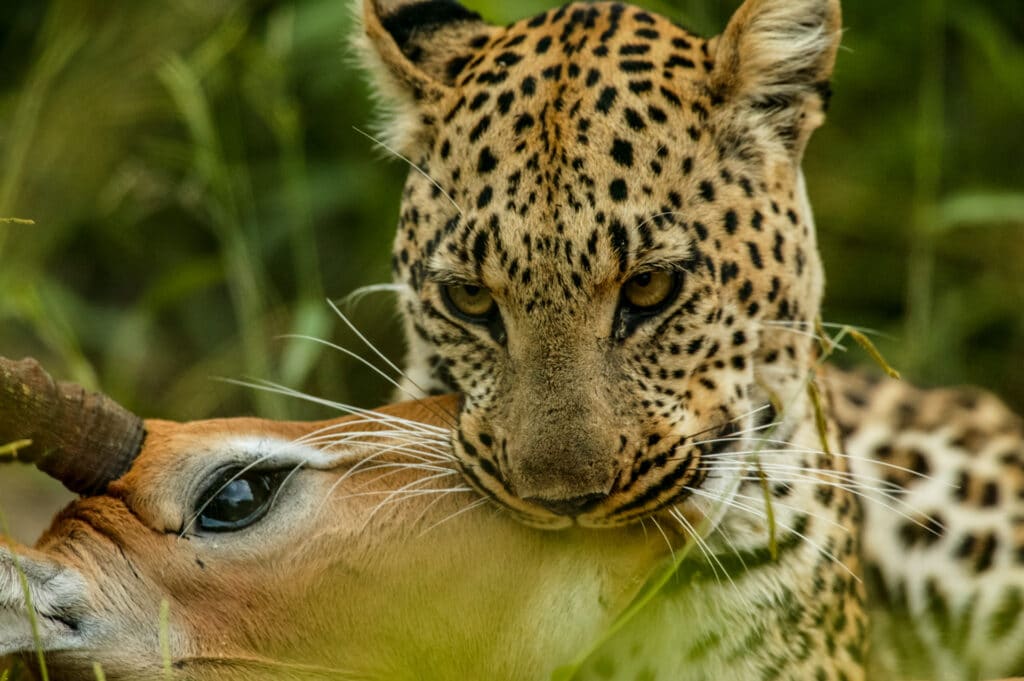 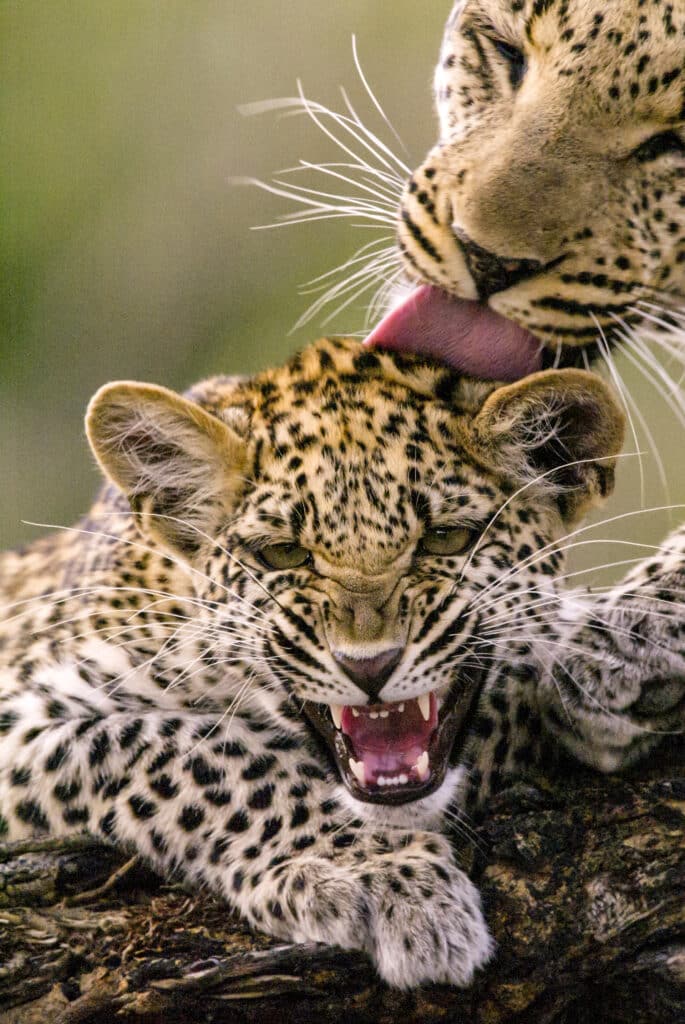 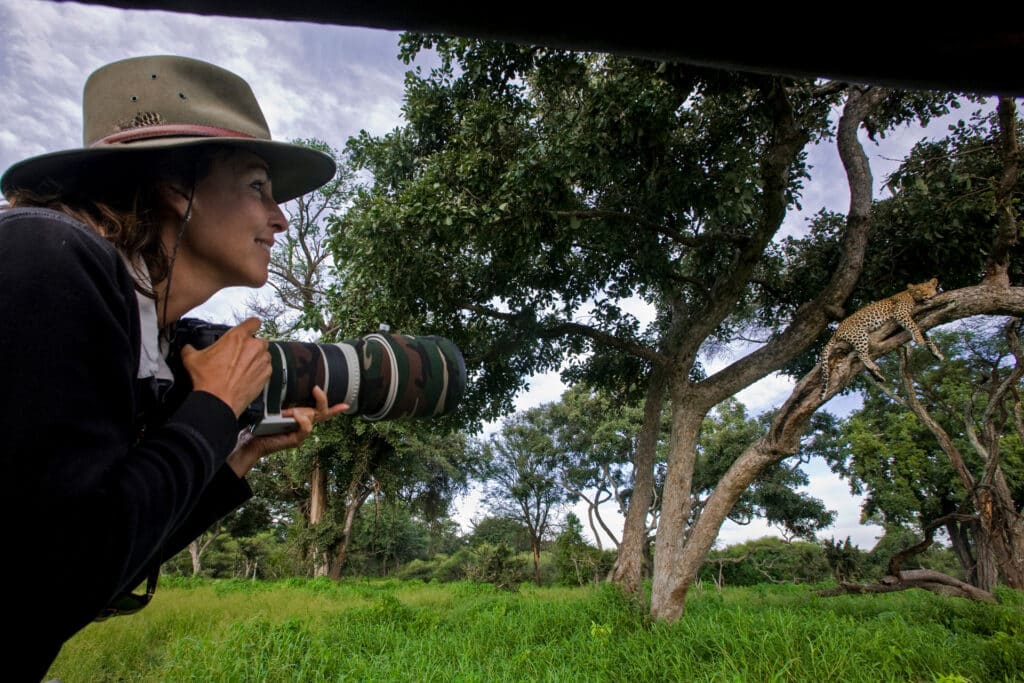 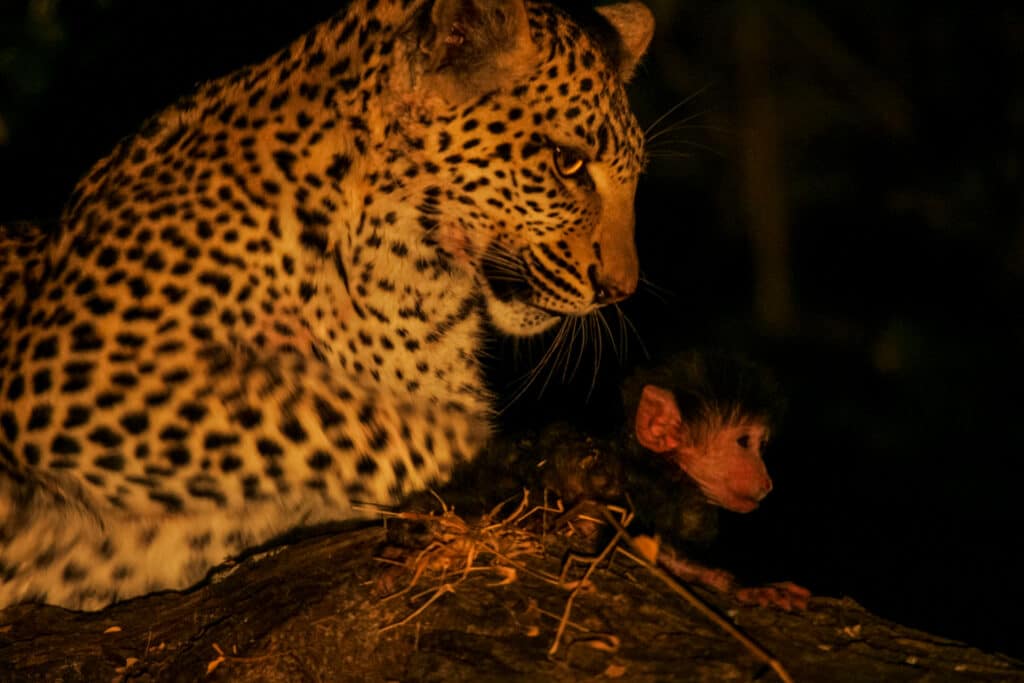