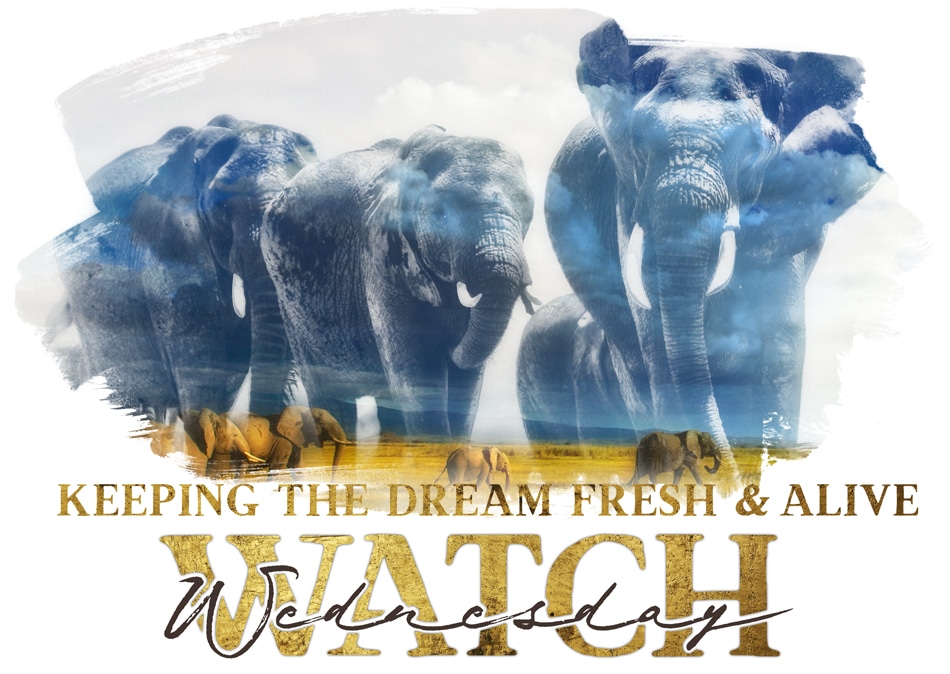 In Celebration of the World’s Wildlife

It’s pretty hard to focus on World Wildlife Day as tanks roll in. Still, as they roll past Chernobyl, it is a bitter reminder of how things can go so very wrong when we test the natural world and run roughshod over it with our effervescent enthusiasm for territorial disputes. Disputes that cause terrible harm to human life, using weapons of war, absorb and distract us from more significant matters like living in peace and collectively finding ways to protect the planet, not destroy it.

A long way away, perhaps not far enough, in isolation, elephants at Zarafa turn to face the wind in the east. Buffalo and lions move through the Okavango Delta at Duba Plains. All are blissfully unaware of the importance of what is going on, even to their lives.

I’m reminded of when I was walking along Botswana’s Selinda Spillway a few years ago and came across the gleaming bones of two older elephants. I paused to contemplate their lives.

The older would have been born as the clouds of WWII hung over Europe. He was a baby, jostling with an acacia sapling when the first television sets were rolling out into homes and showed images of the Korean War. During his teens, he navigated lion attacks and at least four significant droughts and the Vietnam War. During the Woodstock era of free love, he would have started testing the wind and following the female herds.

Later in the elephant’s life, a man visited Botswana and spoke to us about his travels to the moon. Although oblivious to Armstrong’s new footprints on the moon, this elephant moved by the moon’s illumination that very evening.

At the end of the Cold War, he was a mature bull elephant in his prime, working on his fourth set of molar teeth moving like a giant sailing ship across the Mopane tree forests of Northern Botswana, having visited Mugabe’s Zimbabwe once or twice.

Across in Angola, he survived a few forays into the land of mines that Lady Diana walked through in the late 1990s.

I don’t know what he was doing in September 2001, but he was probably feeding peacefully along with the river systems to the north as planes flew into the World Trade Centre or the later invasion of Iraq.

And then lightning got him!

Our history is punctuated by conflict. His was not. As we negotiate our way out of this current one, it seems that one thing to bear in mind is the dignity, grace, empathy and respect that he and his kind most embody and for us to seek guidance from them and their ways, or we will forever see the milestones of our legacy spoken in the language of war.

And that is why we celebrate World Wildlife Day as a guiding principle, not as an attempt to diminish what is going on across the globe from here.