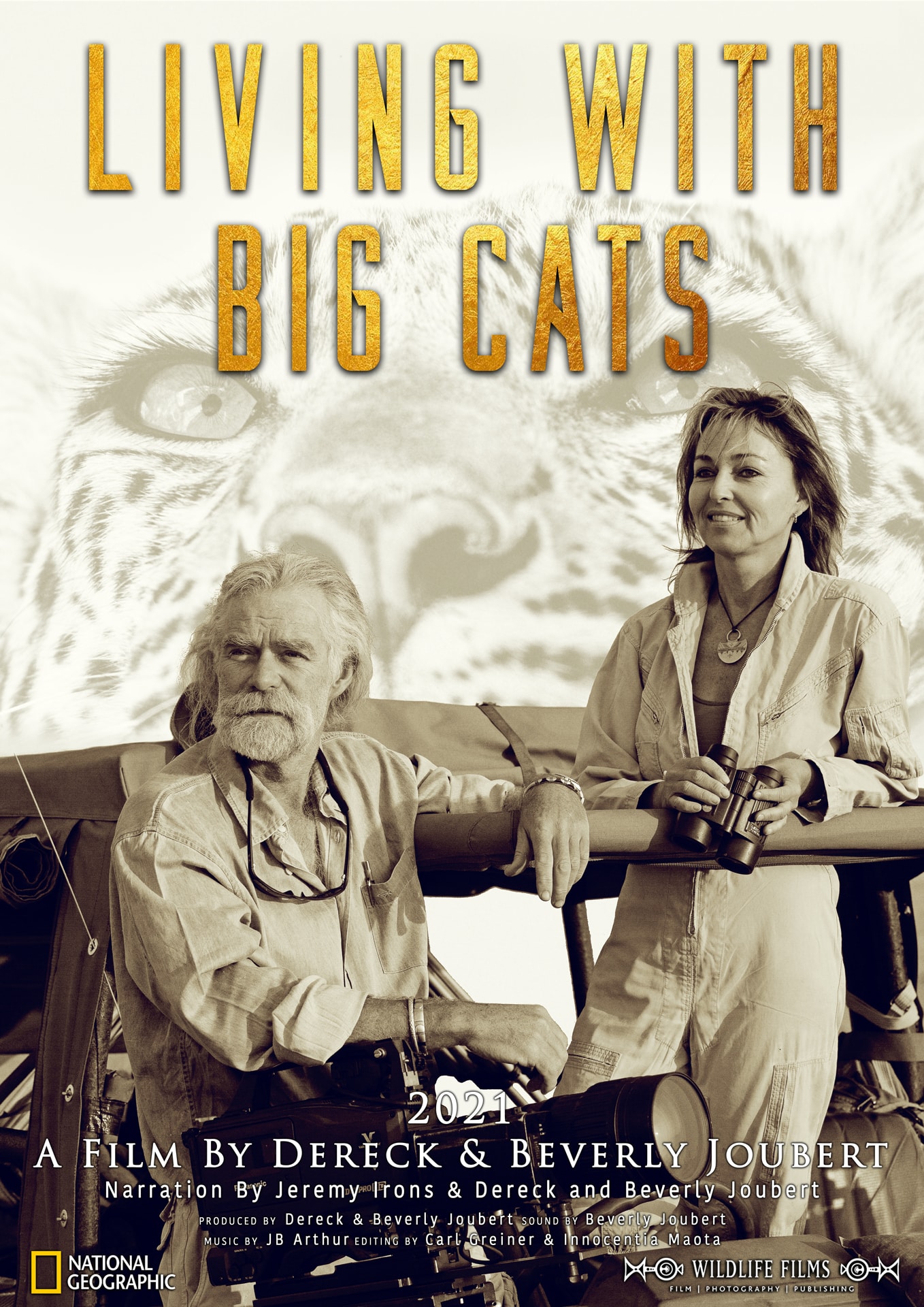 Living with Big Cats, a film of Dereck and Beverly Joubert’s incredible journey with big cats. The film takes a deeper look into how they started and why big cats have captured the hearts of these two National Geographic filmmakers and explorers. The journey has been one of nearly forty years and includes many discoveries for science and that the world at large has not ever seen.

Filming has taken Dereck and Beverly Joubert, National Geographic filmmakers and Explorers, out into some of the most remote places in Africa. Their explorations have inspired them to establish the Big Cats Initiative to help save these cats. The film, Living with Big Cats covers their relationship with lions and leopards. Through many intimate years of filming, it gives audiences an insight into the personal lives of these two explorers. What it takes to live in a tent for decades, to drive through the swamps of Africa and to live in the deserts. The dedication doesn’t end at filming big cats but extends to protecting them as well.

Living with Big Cats shows some of their highlights from over four decades. Also, it focuses on the quest to stay in touch with Legadema, the key character of Eye of the Leopard, as they develop a special bond, to the degree where the leopard starts to use their filming vehicle to sleep in, an activity Dereck quickly remedies so as not to ‘tame’ a wild cat. Once the filming of Eye of the Leopard finishes, Dereck and Beverly must go away to edit the documentary for National Geographic and write a book. They pick up the quest to reconnect with this special cat in the last act on their return, but much has changed over those few months. It takes them two months to understand her fate, and finally, when Legadema recognises and comes out to greet these two human companions, we know that something quite special has just happened. 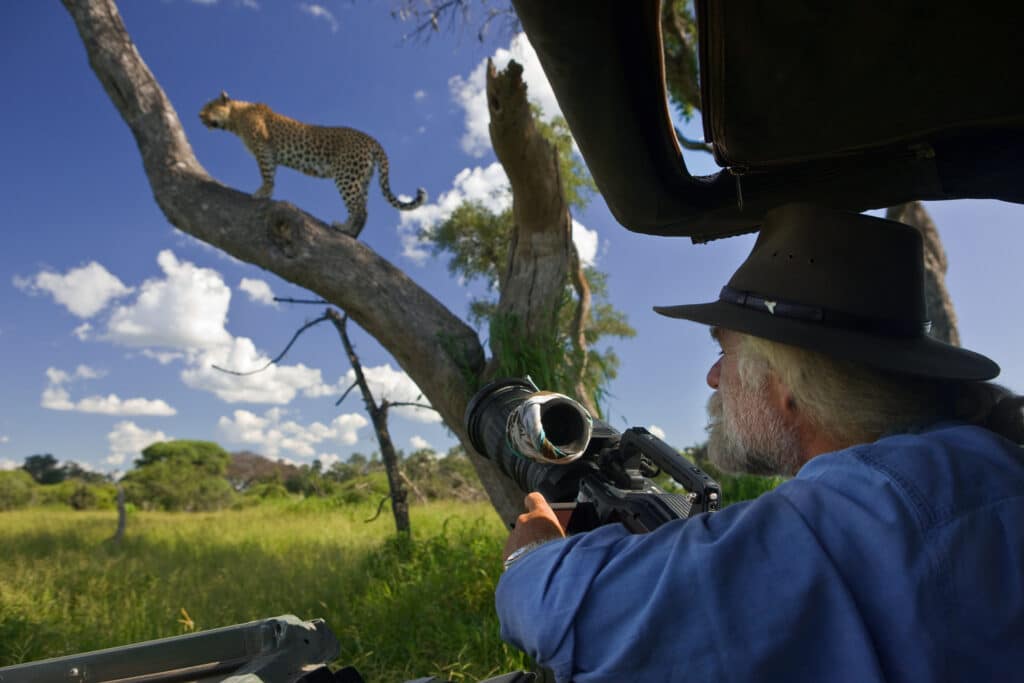 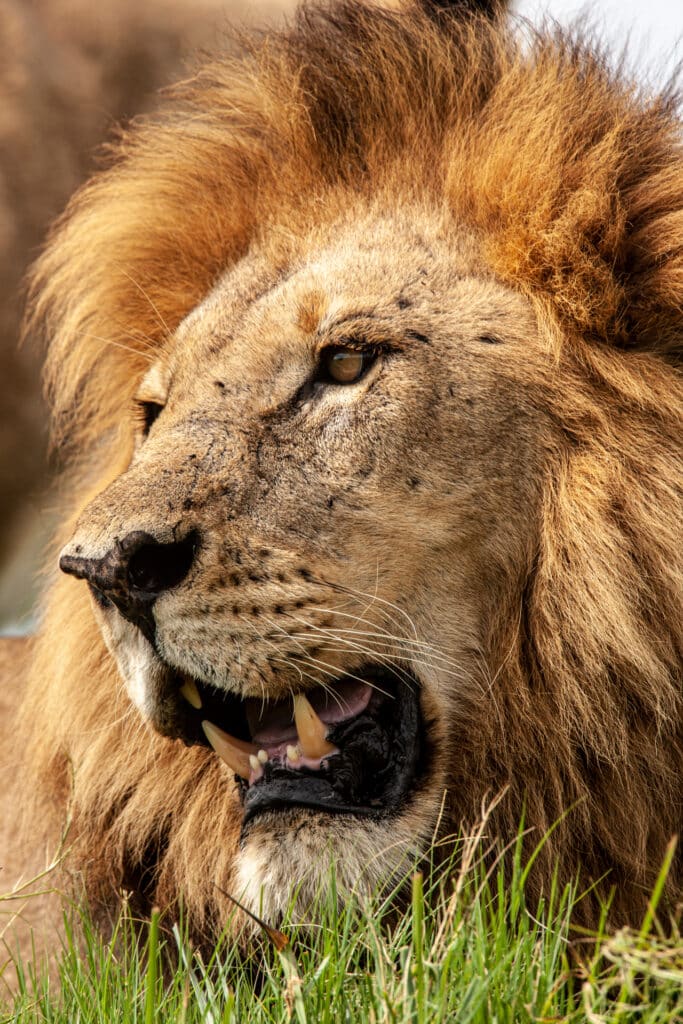 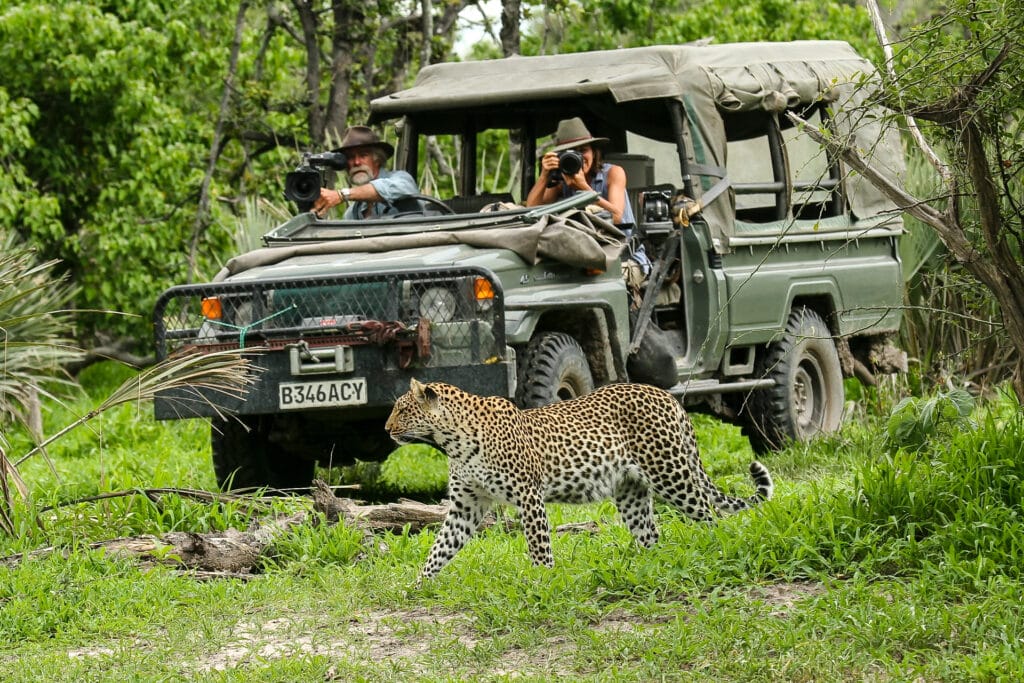 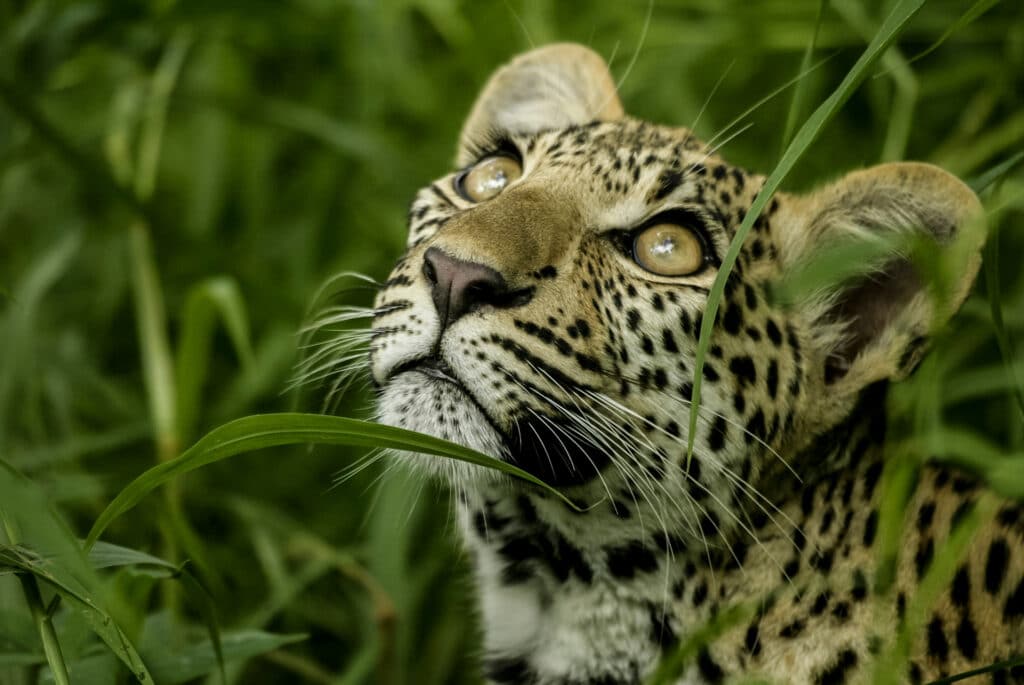 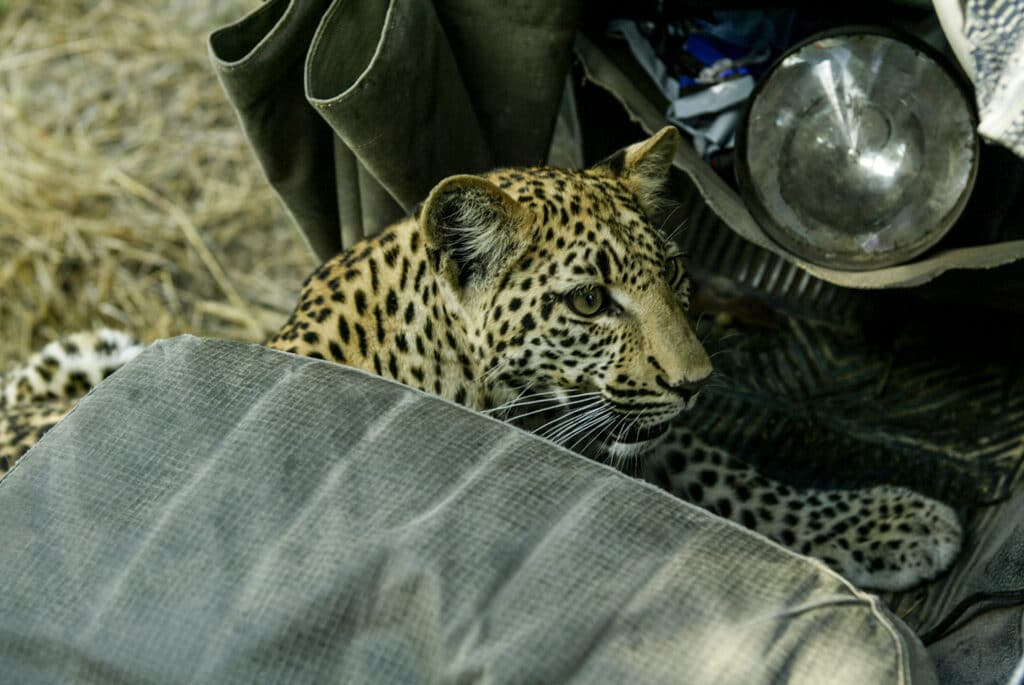 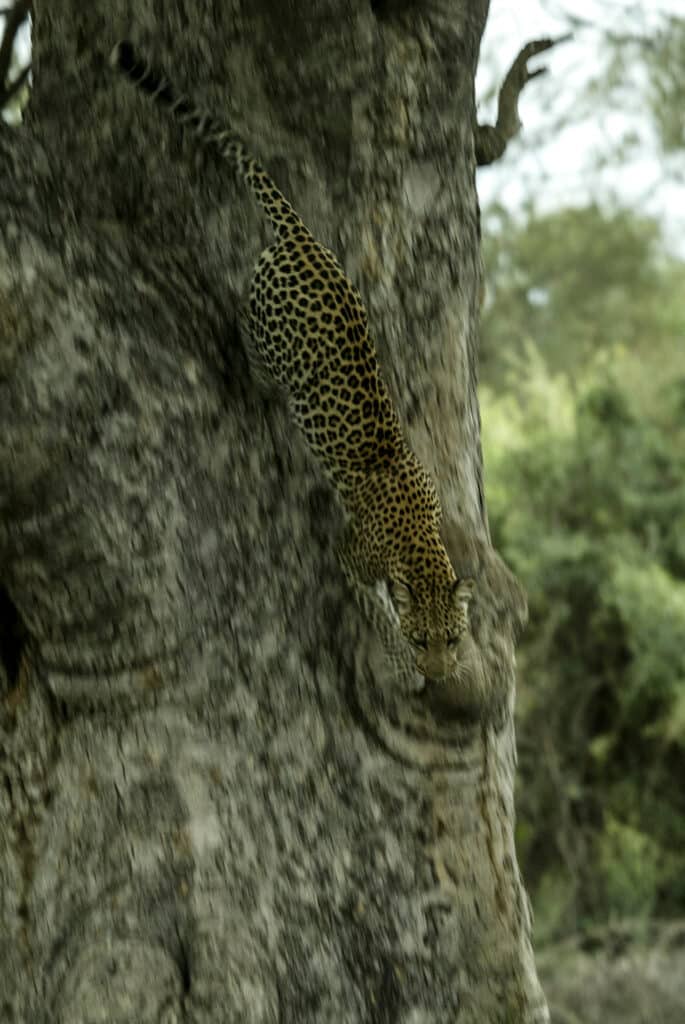 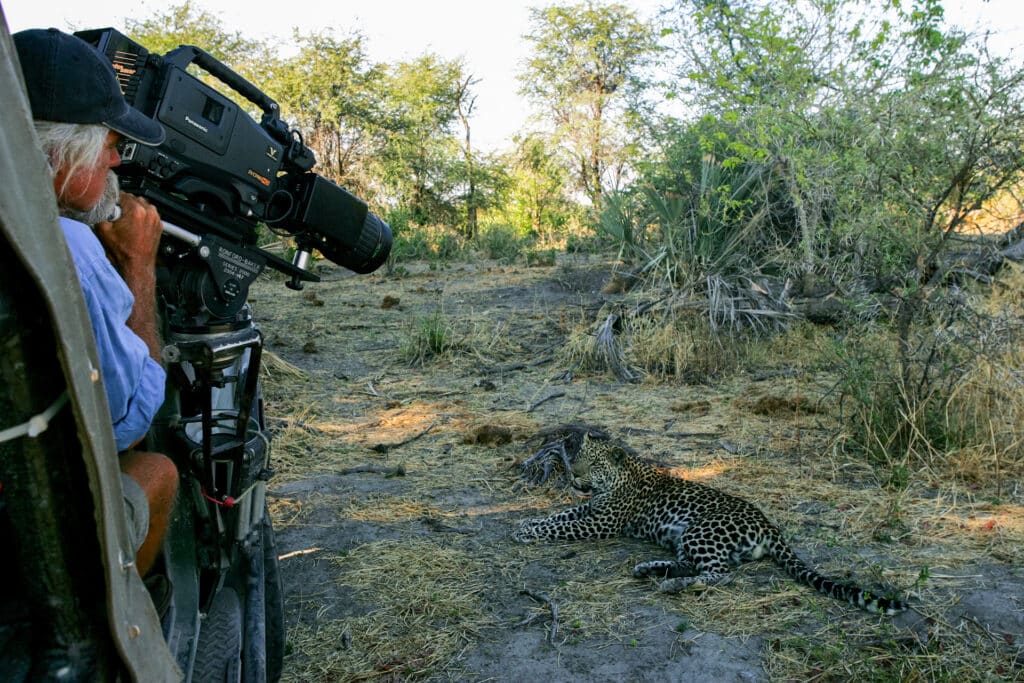 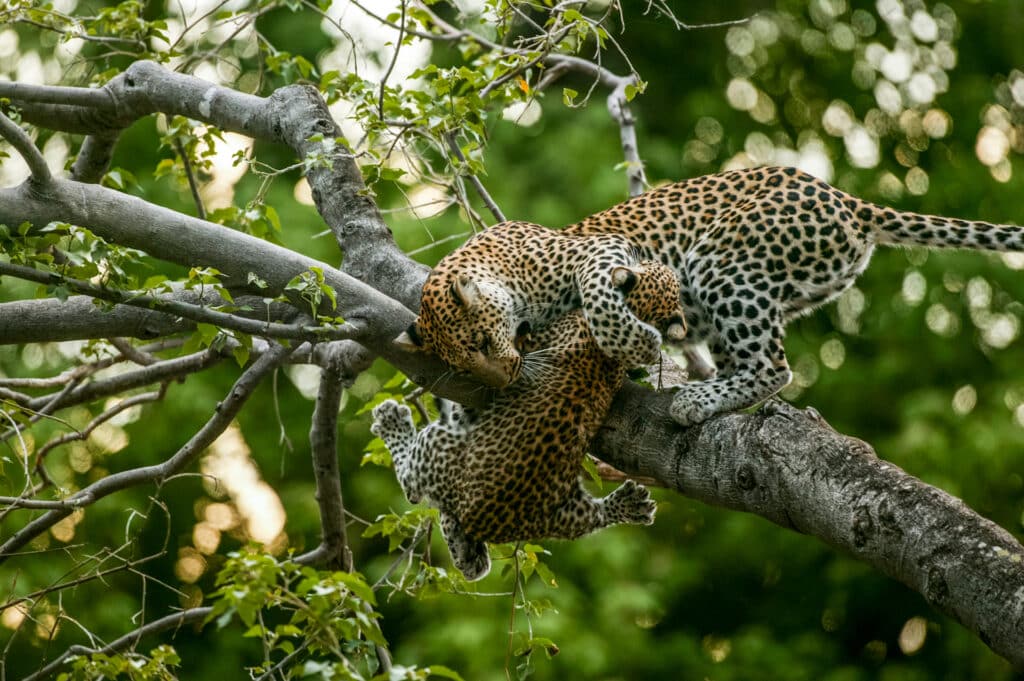 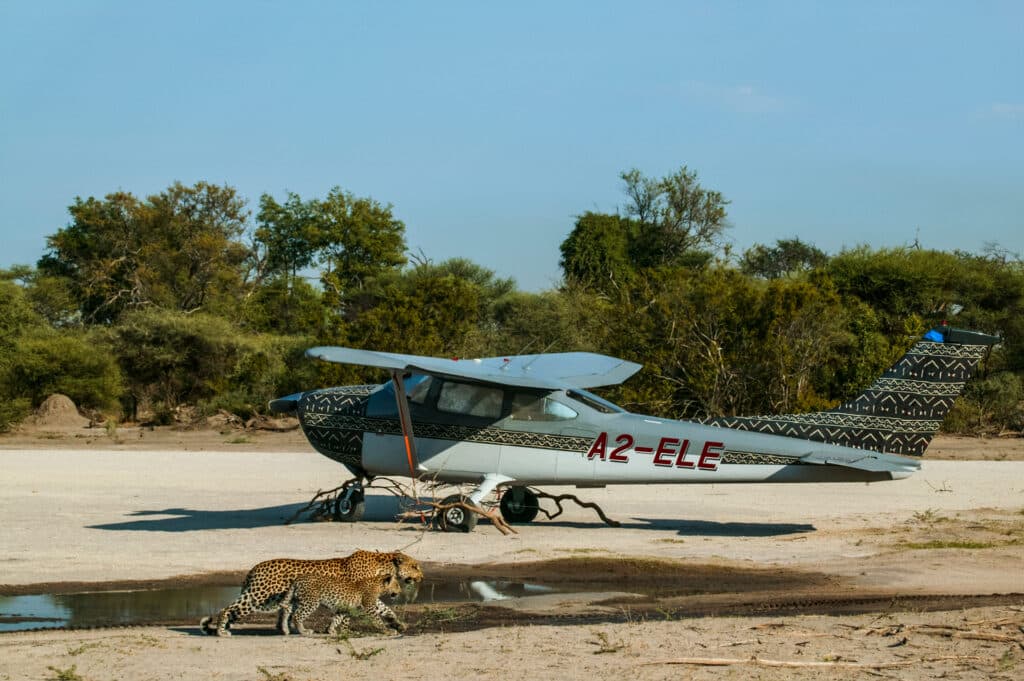 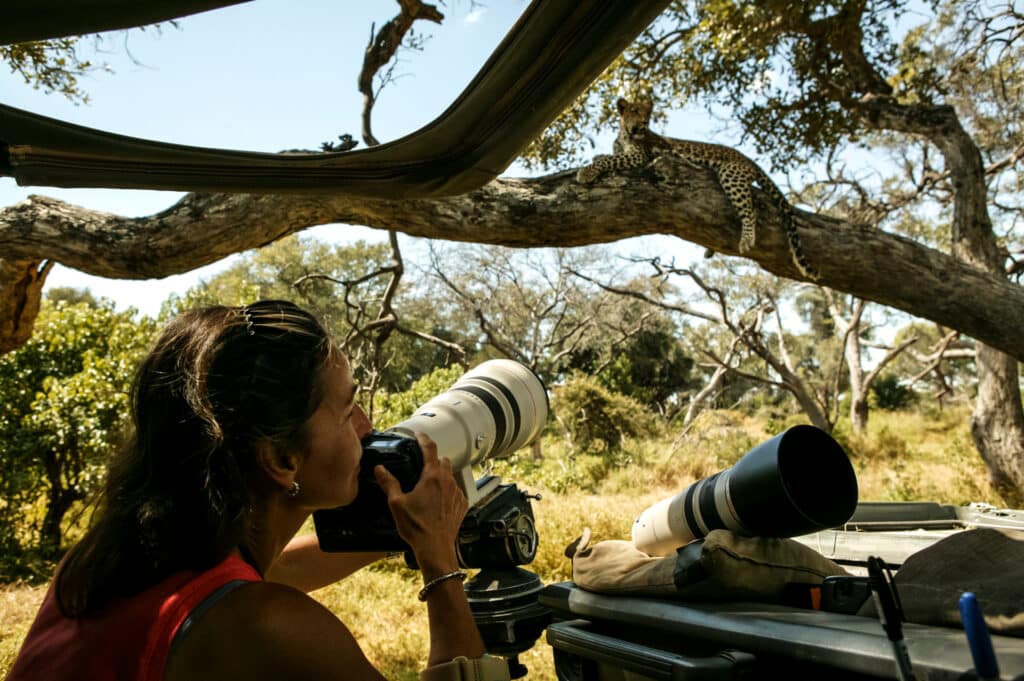 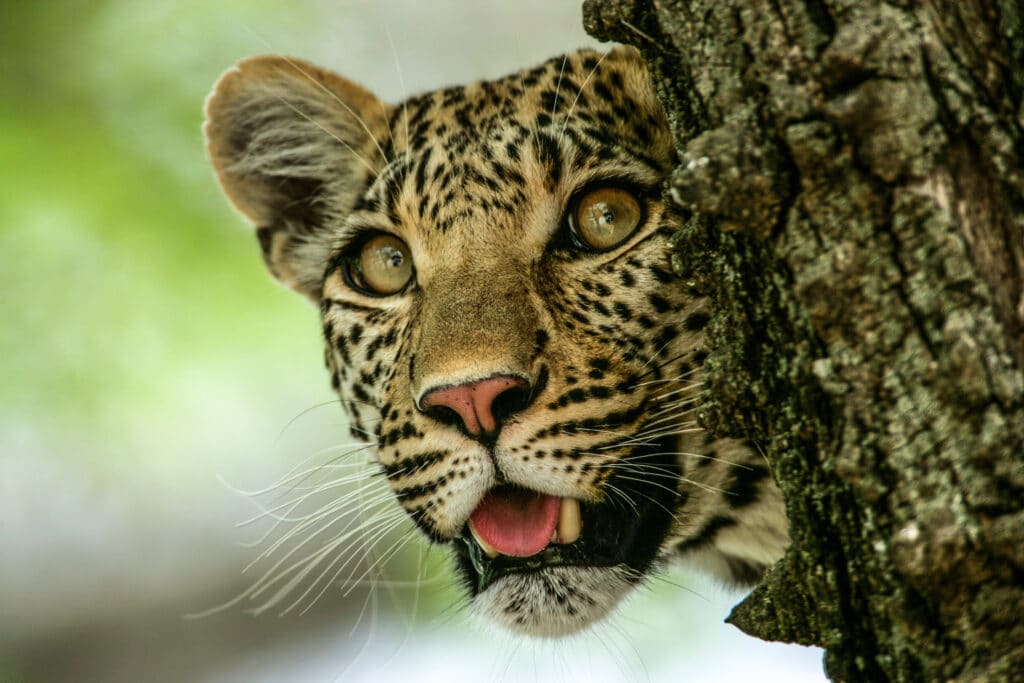 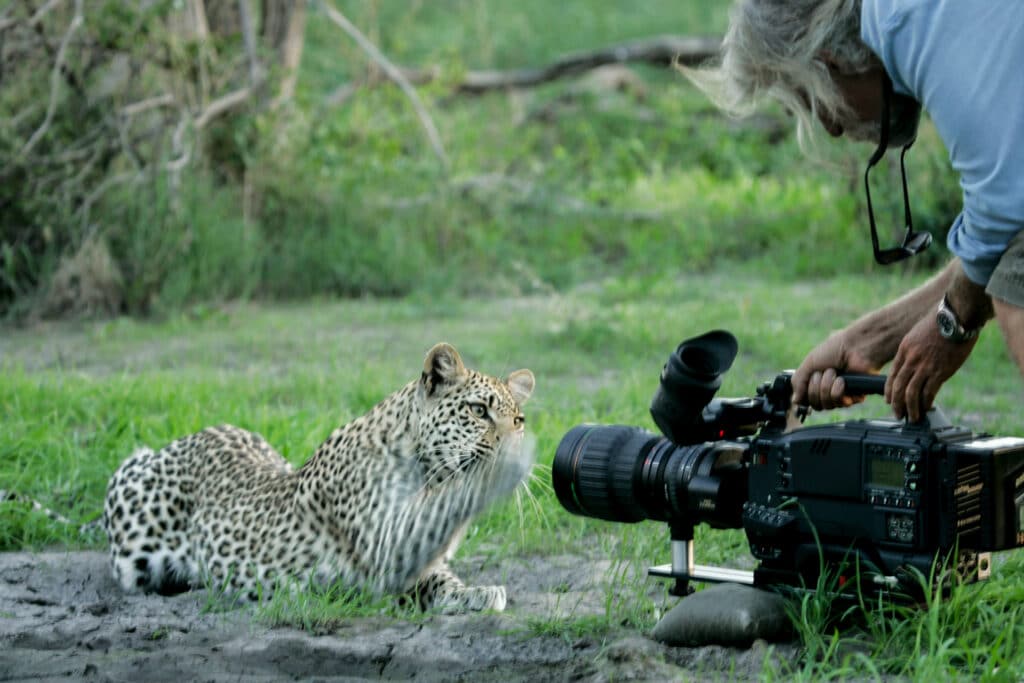 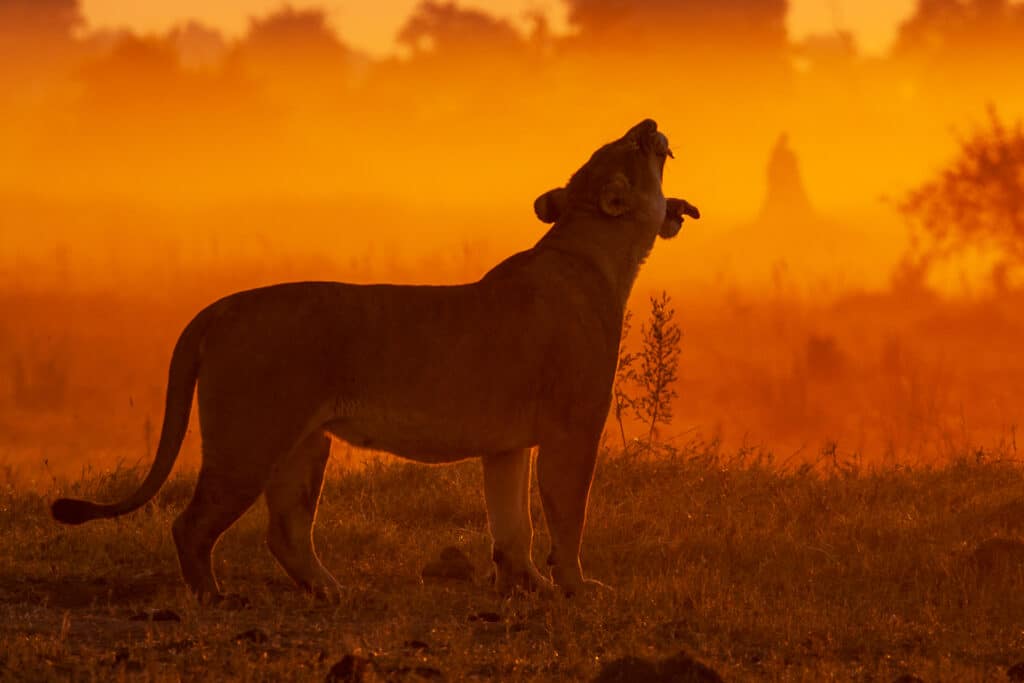