An unparalleled adventure into one of the most iconic wildlife destinations on the planet, where the battle for survival plays out in front of you each and every day…

“When we first considered the Maasai Mara as a Great Plains destination, I actually verbalised “Agh…all those people” but then looked at the map more carefully. And then I saw the importance of the three private conservancies to the north of the Maasai Mara Reserve. These private conservancy areas embody the spirit of just a few camps that contribute extensively to communities. But more than anything, these are conservancies that perform a vitally important role in protecting the famous wildebeest migration.” – Dereck Joubert, National Geographic Explorer in Residence and CEO of Great Plains Conservation.

We have selected an exciting combination of areas for you, and the key to the Mara experience is not in the wildebeest crossing but in the hidden gems along the way. Lions wait under the acacias, cheetahs run the plains, and we watched a single male leopard in an insignificant gully pick of 14 wildebeest in one day. When others look one way, I like to see what is going on behind us!

Mara Plains Camp hides in the thick forest on a bend in the Ntiakitiak River. It is inside the private 35,000-acre Olare Motorogi Conservancy and borders Kenya’s Maasai Mara Reserve. The camp itself is a captivating and intimate experience of its own in one of the most iconic wildlife destinations on the planet.

As you arrive at the camp, you cross a bridge and climb a few giant steps, and an endless horizon greets you with a single, flat-topped acacia, the quintessential shape of East Africa. “When I laid out the camp and design, it was using the arrival, the bridge, the main area and one single distant tree as a central line. I tasked the tentmakers with the job of building a 25-metre tent (the biggest they had ever tried, but which offered a view around the exact proportion of the 35mm photographic frame,” says Dereck Joubert. “At National Geographic, we often speak of these proportions as ‘the golden rectangle.’ The camp’s design incorporates this Fibonacci formula. I love details like that”

The design and decor pay homage to the essence of East Africa; Swahili heritage is reflected in large wooden doors from the island of Lamu and accents of red to honour the great Maasai chiefs and warriors. With the rich leathers, copper and brass used in campaign-style furniture, you have an elegant yet comfortable atmosphere that complements rather than overwhelms the surrounding wilderness. This camp speaks to the intersection of cultures and as a meeting place to talk, share ideas and experiences, like the ones you will have here each day.

One of only five camps in the Olare Motorogi Conservancy, Mara Plains, has unrivalled access to more than 100,000 acres of exclusive land, prime habitat for a vast number of wildlife species, as well as unfettered access to the 375,000 Maasai Mara Reserve. “As someone who has studied predators my whole life, Mara Plains Camp has to be the finest place in Africa. I often go out and struggle to decide between the lions, cheetahs, hyenas and leopards within an hour or two.”

Mara Plains Camp is proud to be one of only three Relais properties in Kenya, the others being our Mara Nyika Camp and our ol Donyo Lodge.

Fully inclusive of all scheduled activities, meals, alcoholic and non-alcoholic beverages, including imported spirits and champagne. Park fees and flights are additional.

Children from 6 years are welcome and can be accommodated in our family suite.

Early morning, late afternoon and night game drives in an open, 4×4 vehicle as well as the option of getting to know more about the local Maasai Community. Balloon flights across the Maasai Mara can be arranged but are at an additional cost.

On the 35,000 acre private Olare Motorogi Conservancy which lies on the northern border of the Maasai Mara National Reserve in southwestern Kenya. 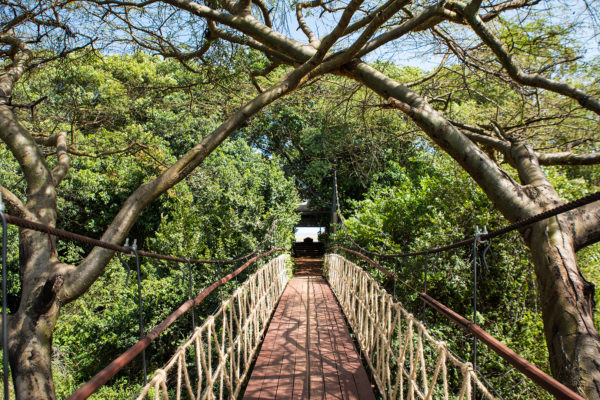 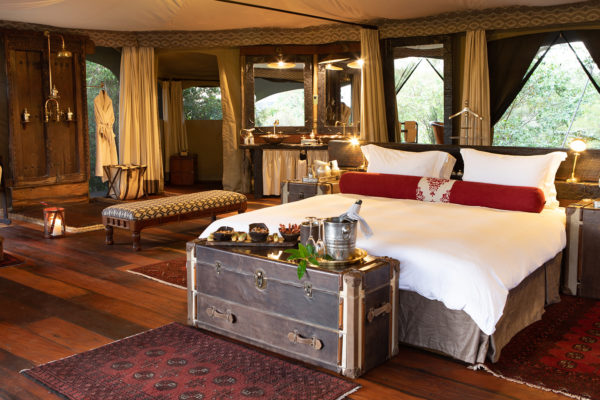 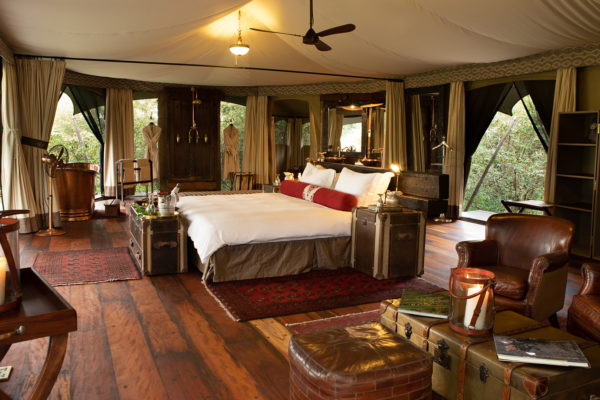 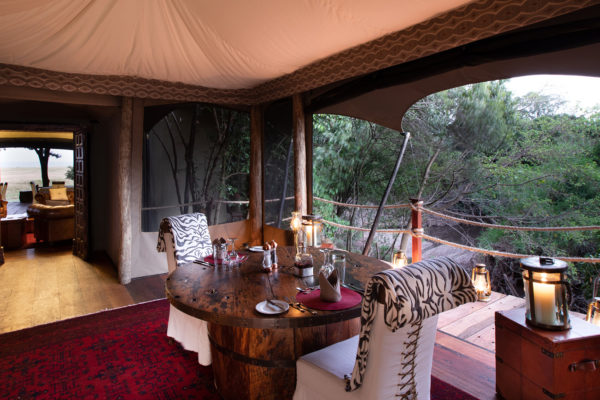 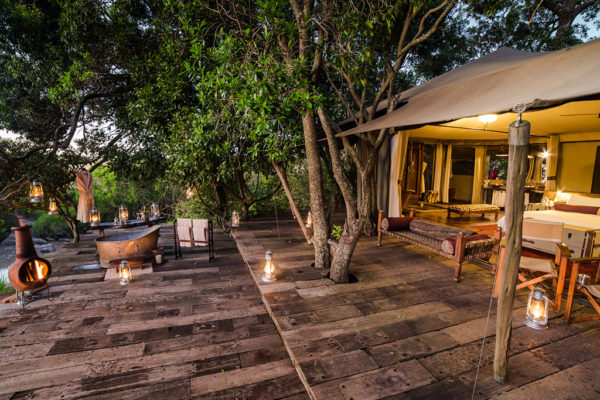 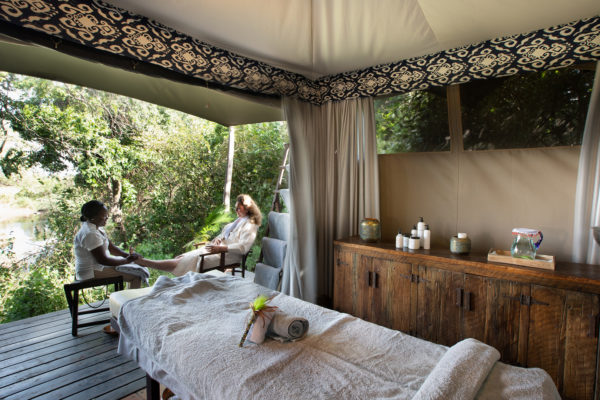 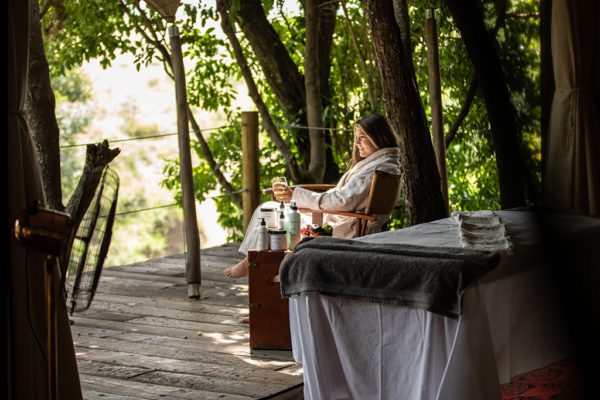 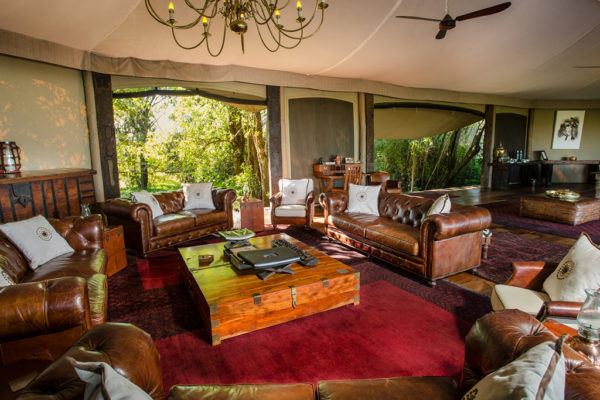 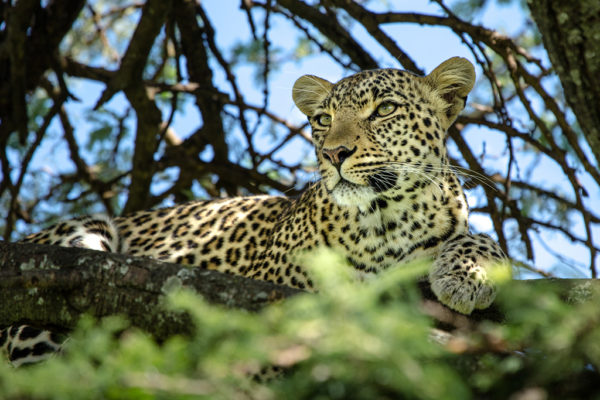 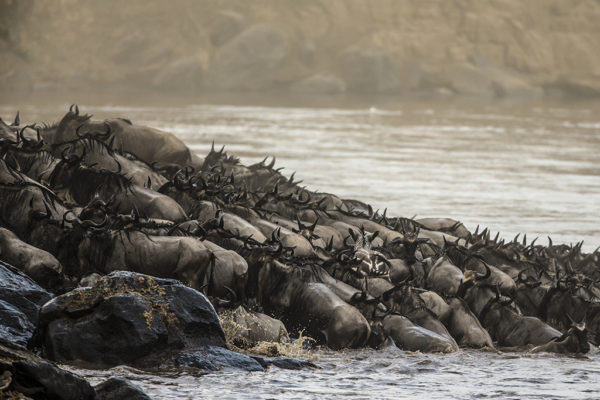 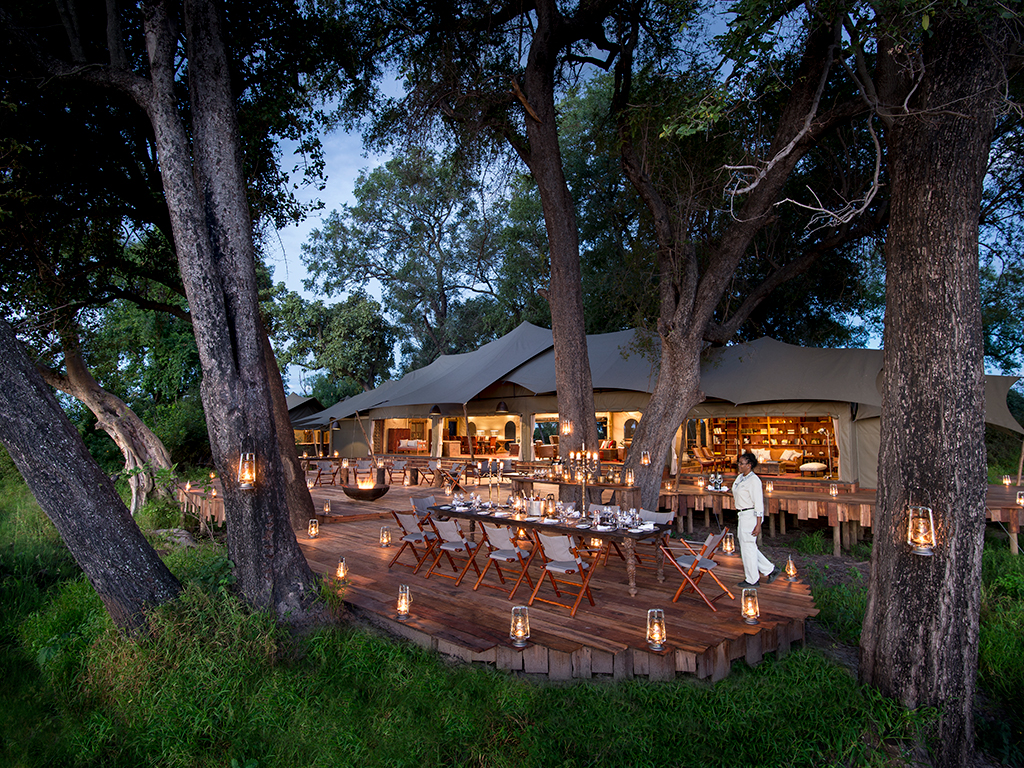 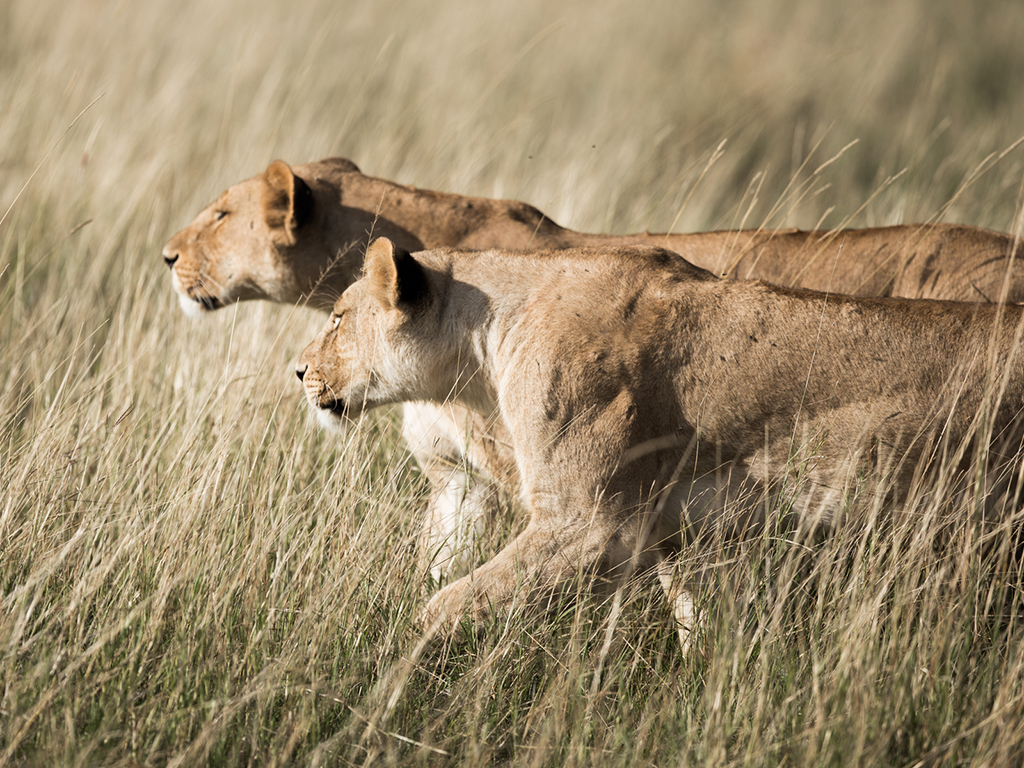 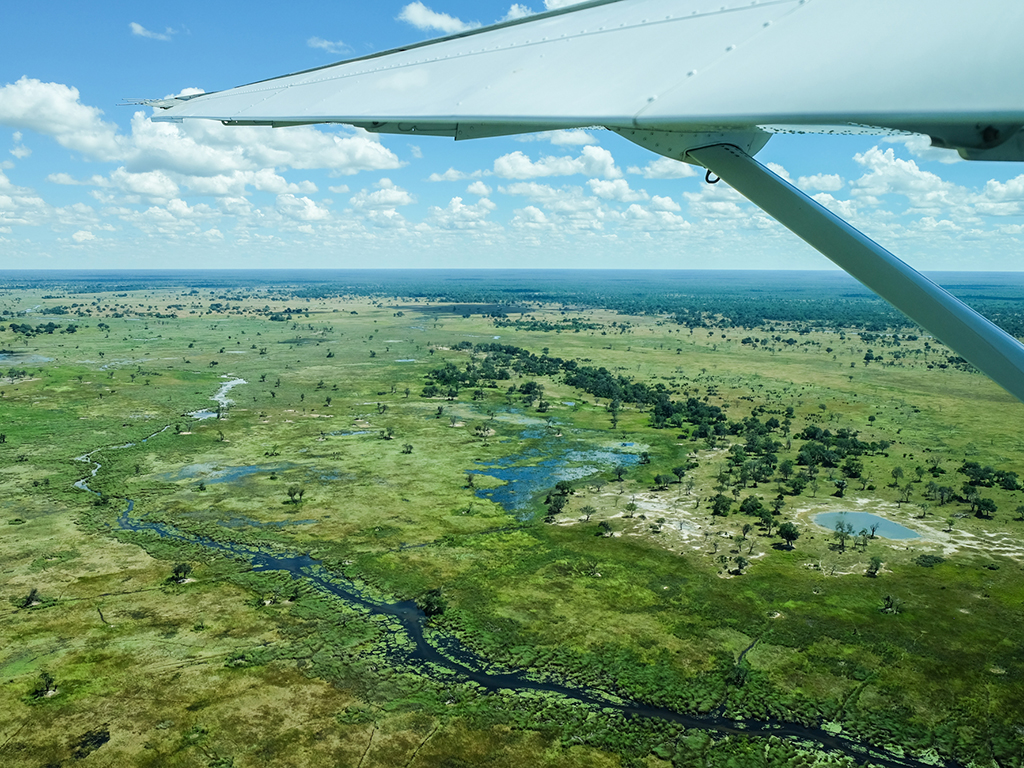 We are proud members of Pack for a Purpose, an initiative that allows travelers like you to make a lasting impact in the community at your travel destination. If you save just a few kilos of space in your suitcase and take school supplies for the Endoinyo Erinka Primary school that was built by the Olare Orok & Motorogi Conservancy Trust or the Women in the Mara beading cooperative and adult literacy project, you’ll make a priceless impact in the lives of our local children and families.

Please click here to see what supplies are needed for our projects.