Every year the plains of East Africa are home to one of the world’s most sought-after wildlife spectacles, the migration of more than a million wildebeest and hundreds of thousands of zebra and gazelle, tracked by Africa’s great predators.

Between July and October each year the Maasai Mara Reserve and the private conservancies that surround it are the best place to witness the power of this natural phenomenon. Mara Expedition Camp, Mara Plains Camp are perfectly positioned to put guests in the middle of the action.

Spend the whole day out with a packed lunch and cameras ready to capture a river-crossing or retreat to the calm of the conservancies and experience the herds without the crowds. Outside of the July and October period not only is the resident game in the Maasai Mara outstanding year-round but the area is home to Kenya’s best-kept wildlife secret, a second migration!

Each year between late November and June more than 200,000 wildebeest move east to west from the Loita plains to the Mara traversing the Naibosho, Olare Motorogi and Mara North Conservancies, home to Mara Expedition, Mara Plains and soon Mara Nyika. This means that almost 95% of the year the Great Plains camps in the Mara are at the heart of one of these two wildlife migration paths. 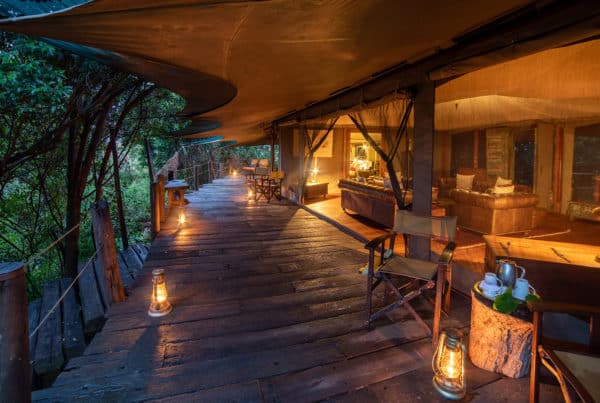 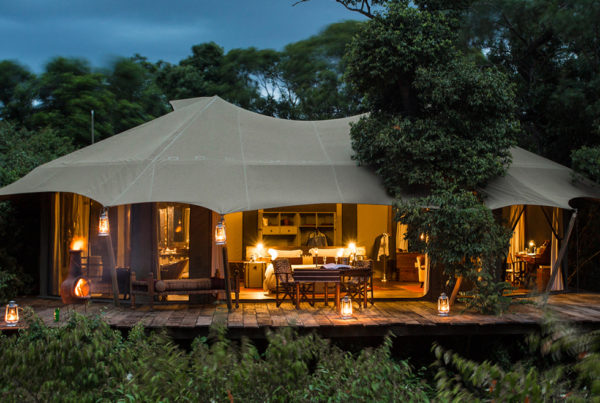 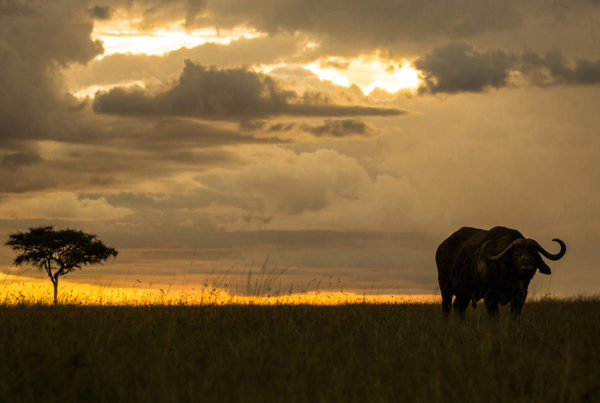 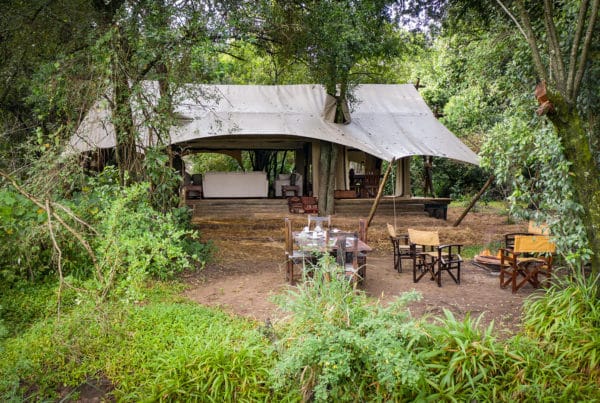 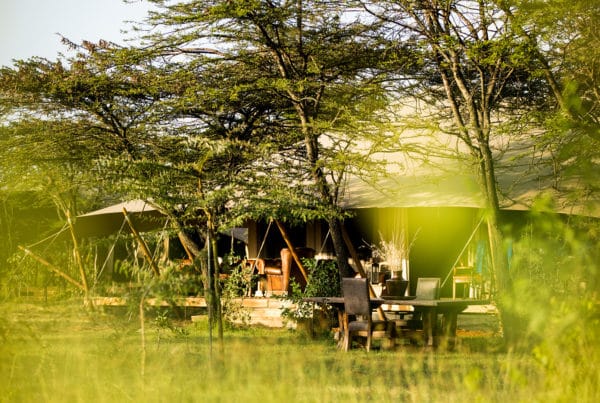 VIEW ALL OUR CAMPS