Award-winning photographer, James Gifford has always been an avid traveller. It was the continent of Africa and its wildlife that first captivated him from an early age, beckoning repeatedly until it could eventually be called home. He has now spent the last decade living in Botswana on the edge of the world-famous Okavango Delta, photographing wildlife for editorial features, running specialist photographic safaris and conducting commercial photographic and video shoots for luxury safari lodges.

He is the author of two books, the latest of which, Savute, Botswana’s Wildlife Kingdom, was the product of two years spent in the field and was published in 2017. His work has appeared in numerous magazines, including BBC Wildlife, Africa Geographic, Geographical and The Times. In addition, his images have featured in a range of other publications from glossy coffee table books to ubiquitous best-selling guide-books and have been exhibited in the Smithsonian Museum in New York, the California Academy of Science in San Francisco and the Iziko South African Museum in Johannesburg.

James views photography as a powerful conservational tool – its instantaneous universal appeal and visual simplicity make it the perfect medium to illustrate the complex plight of Africa’s diminishing wildlife and he regularly works in conjunction with a number of local research and community projects.

Whether teaching photography to local children or on safari workshops tailored towards keen photographers, his goal remains the same: to impart as much of his knowledge as possible and open people’s eyes to the power of photography to influence the way we think about the world.

On safari, James’s wealth of wildlife experience will ensure you are perfectly positioned in advance of the action. During the course of your Wild Studio journey, you will cover all aspects of photography from the technical fundamentals to creative use of shutter speeds and light, giving you the tools and the inspiration to capture unique images of the amazingly diverse array of wildlife you are sure to encounter.

The Wild Studio ethos offers the perfect balance between photography, safari and conservation and James’s goal during the trip is to not only to improve your photographic ability but importantly ensure that you return from your safari-of-a-lifetime with professional images that you can hang on your walls at home. 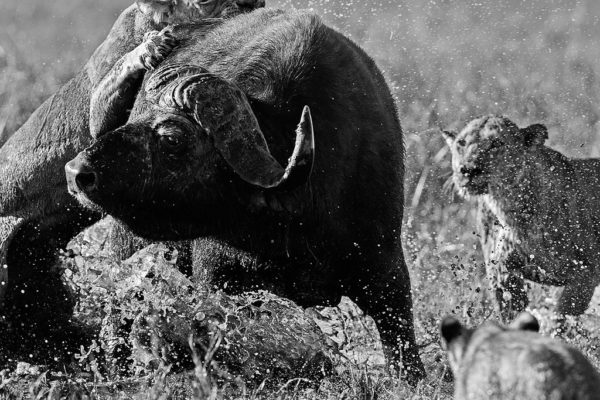 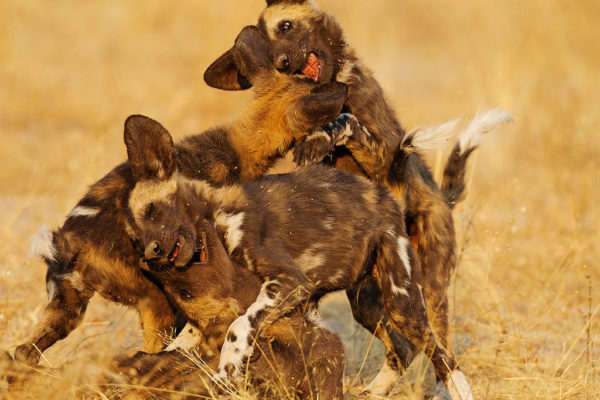 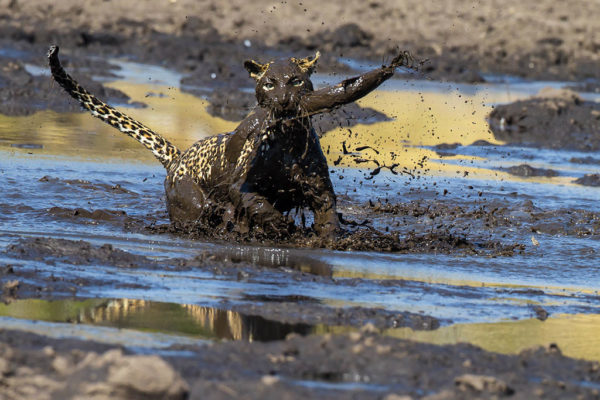 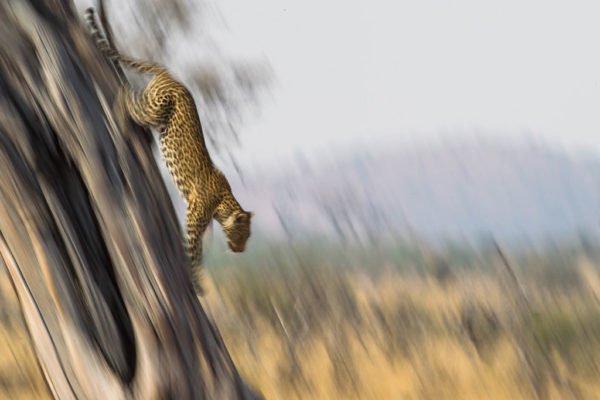 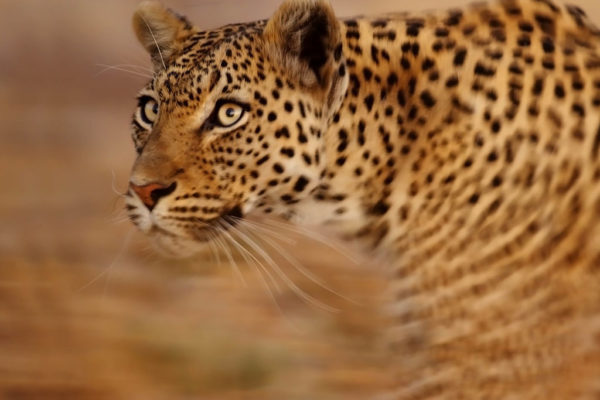 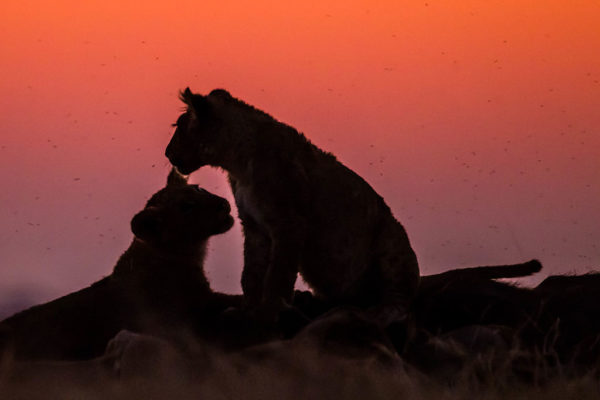 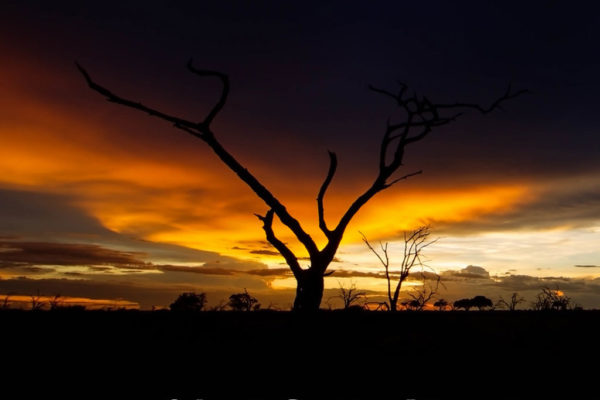 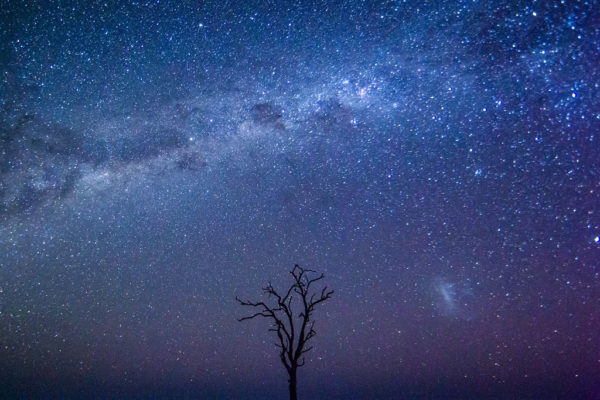 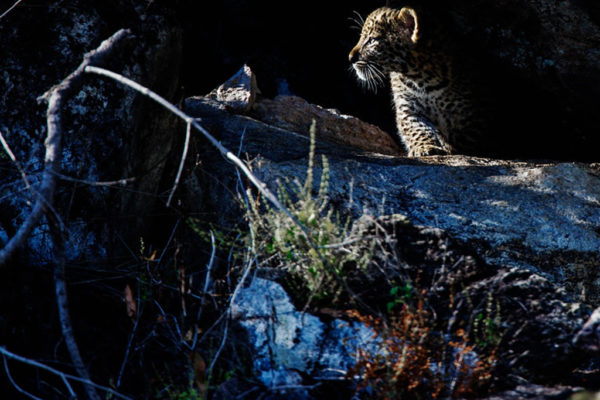 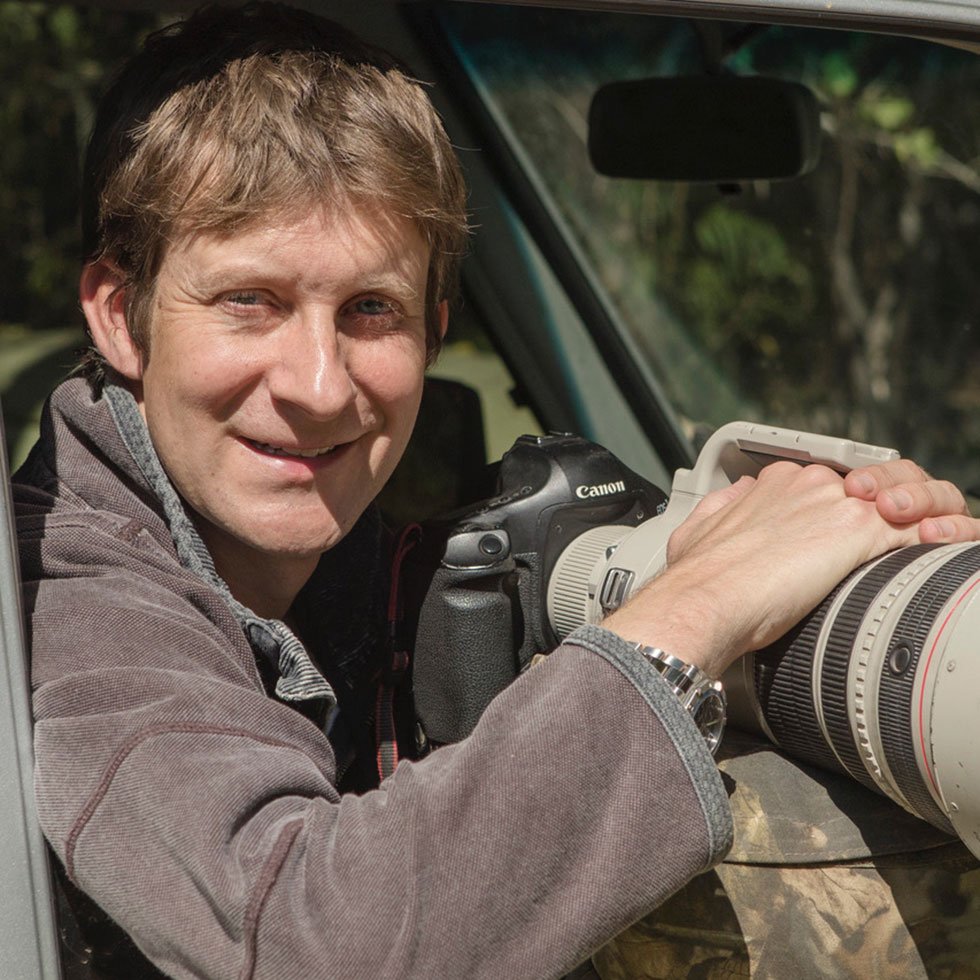 BACK TO WILD STUDIO PHOTOGRAPHYVIEW ALL OUR PHOTOGRAPHERS