The Way of the Cheetah 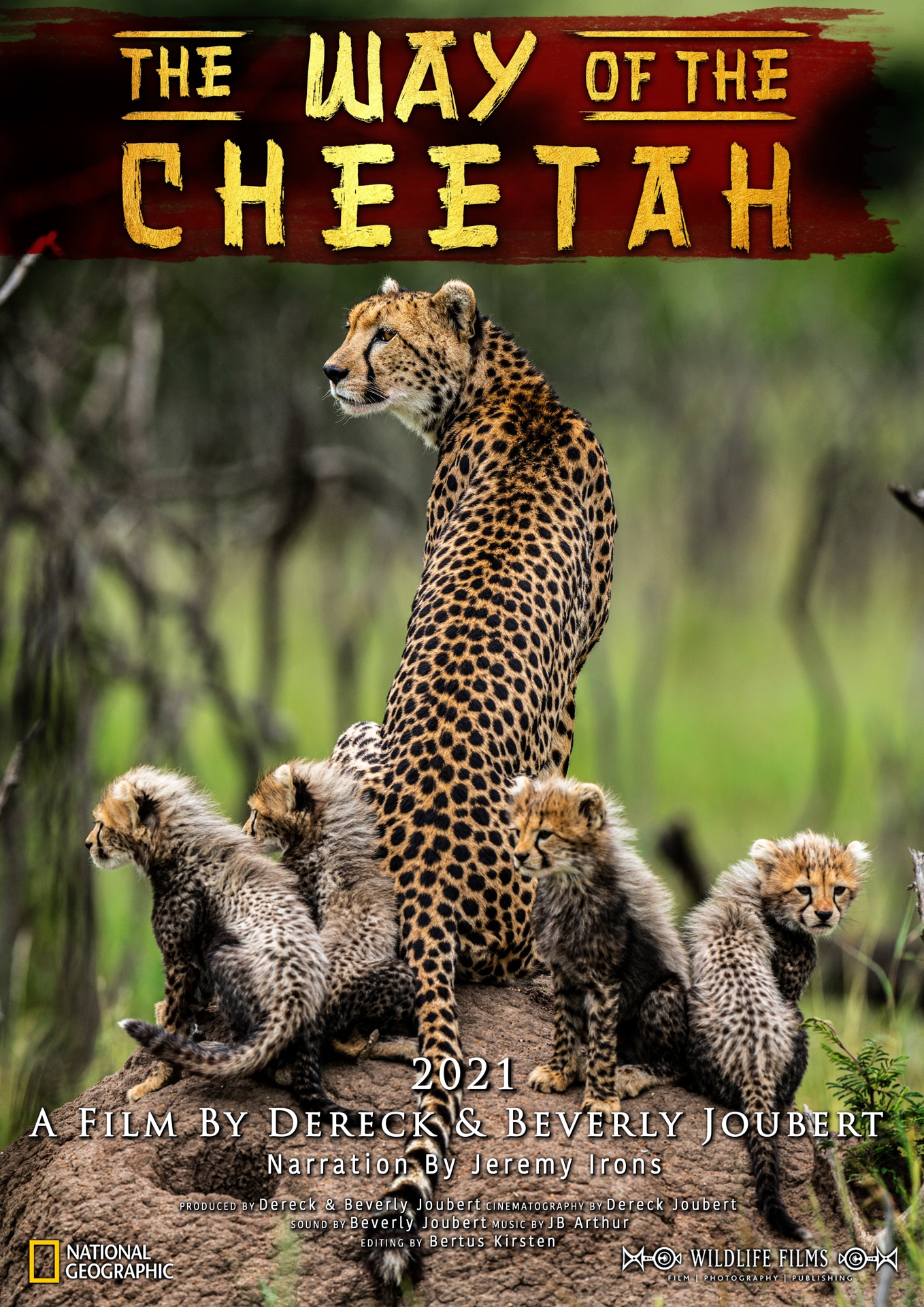 There really is no other big cat on the planet like a cheetah. They are warriors, yet comparatively small, fast (the fastest) but still use camouflage to disguise themselves to get up close. They can’t climb like leopards or wrestle a buffalo to the ground, but they do form agile coalitions of males to hunt prey much larger than them. The Way of the Cheetah investigates their lives further.

These are the most fragile cats physically and in numbers, now under 7,000 left in the world. Our story tells of Immani, a sleek female with four new cubs as they navigate the vast plains of the Mara ecosystem. But living here is also a coalition of 5 males, and to save her cubs, Immani must avoid them. She must also avoid lions, hyenas, jackals and even baboons and vultures. It’s a daily battle, more so for cheetahs than for any other large cat. Immani means ‘faith’ in Maasai, and her fluid movements, her way of flying through the air in absolute perfection, the pinnacle of evolution of her species, shows her faith in herself. It is a personal story of one family. It is a journey filmed over a few years through this valley of disruption, down the path of survival.

The film goes under the cover of darkness with thermal cameras, and we capture the lush colours of Africa, but when it comes to the hunting scenes, as these shape-shifting cats appear from nowhere in a blur, captured in ultra-high-speed motion, the battles turn epic.

This is The Way of the Cheetah. Dereck and Beverly Joubert have made dozens of big cat films for National Geographic over nearly 40 years, but never one on cheetahs. This long-awaited moment has resulted in a beautifully expressed and filmed show that will advance our understanding of that particular secret of their survival, their characters, their nuances. 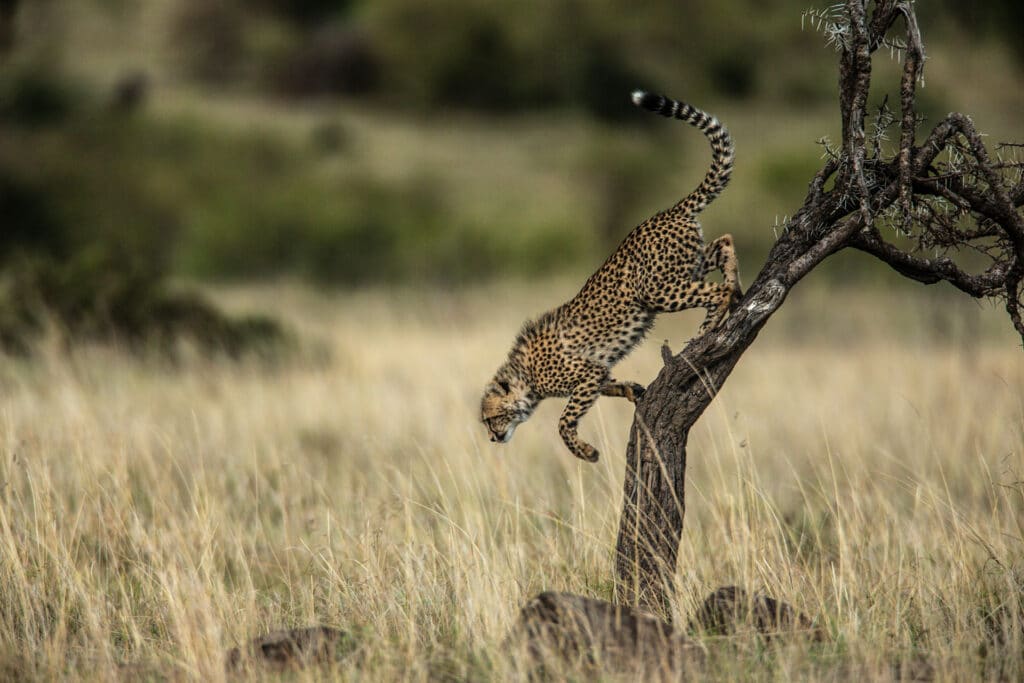 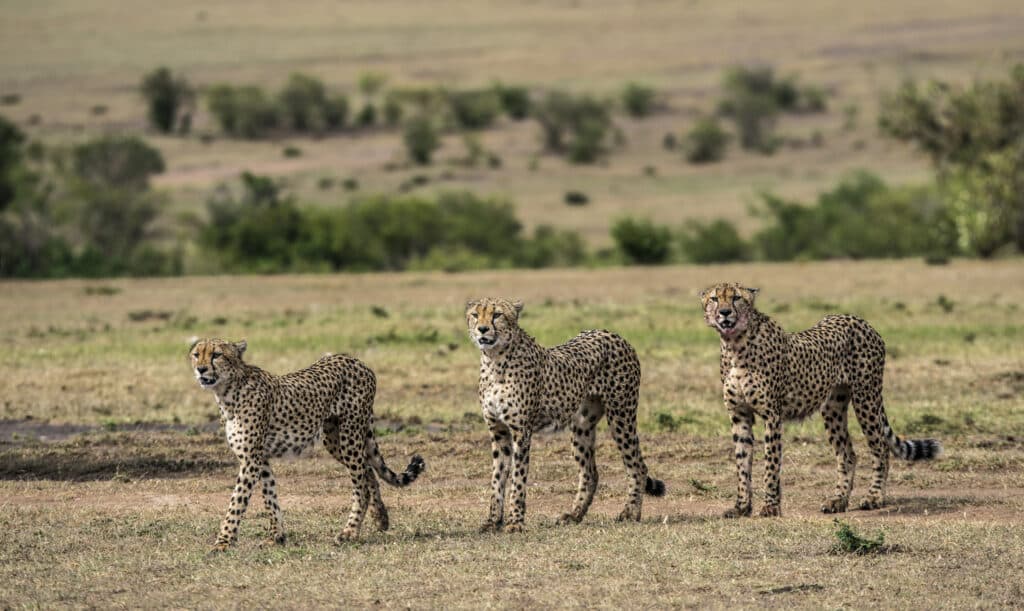 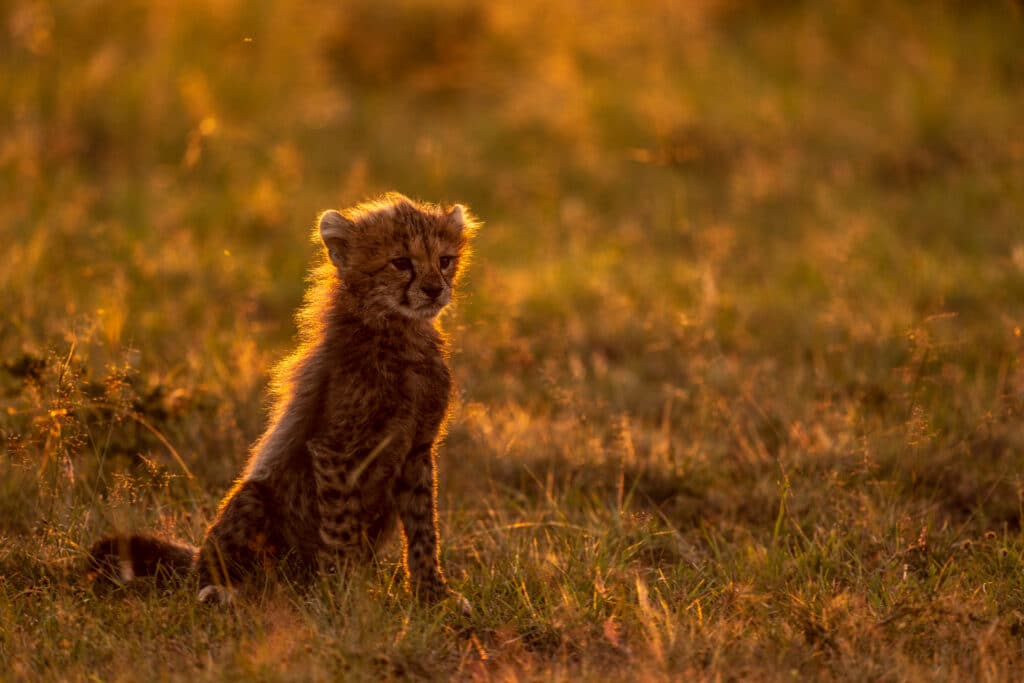 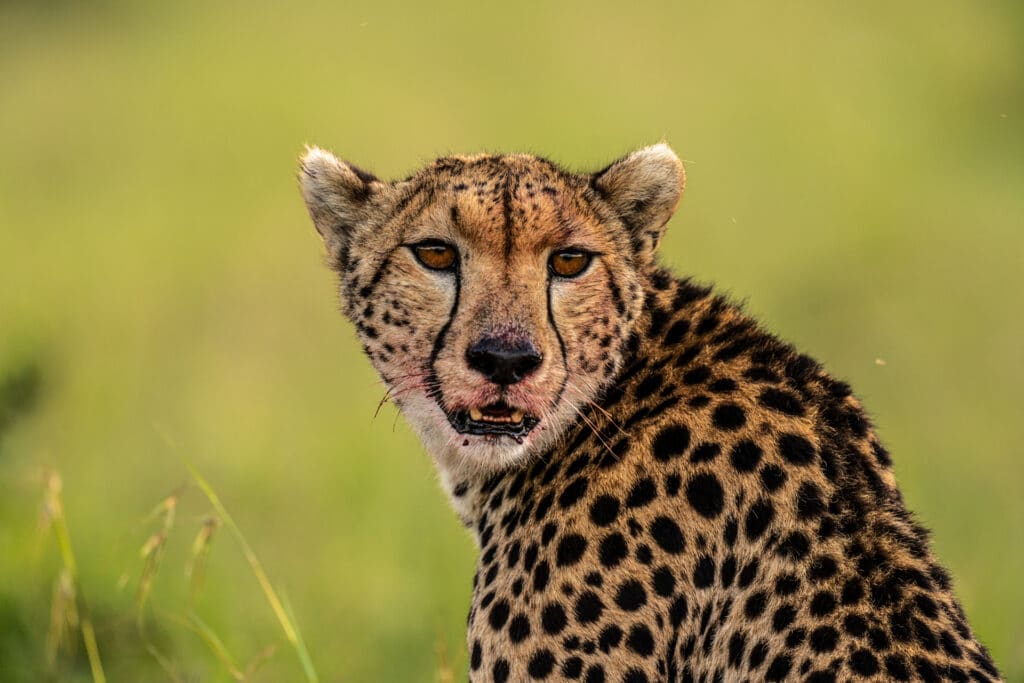 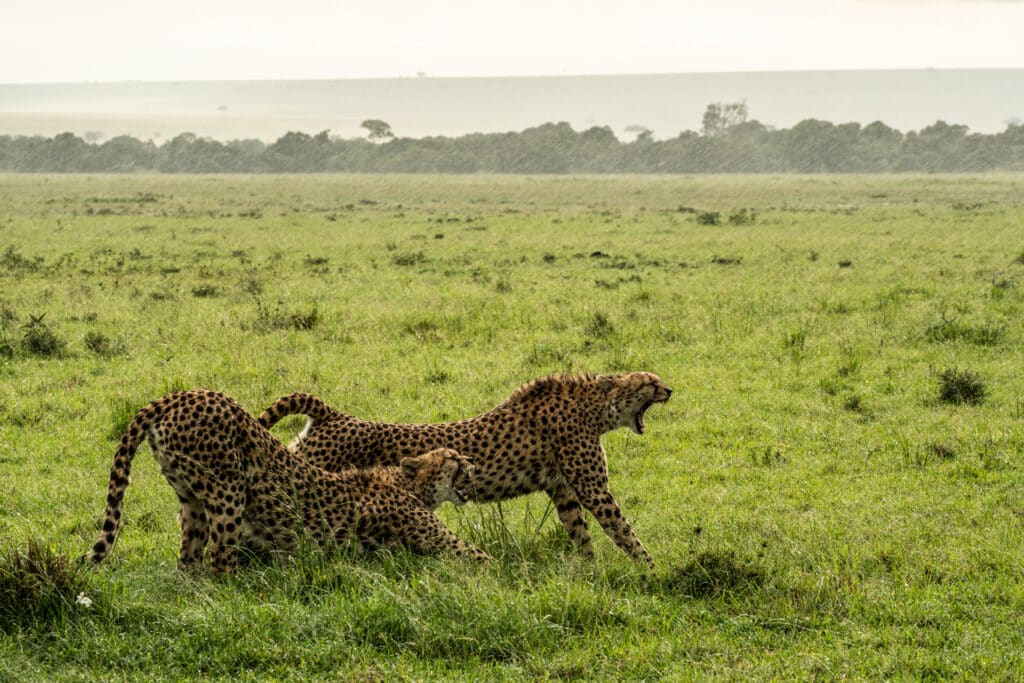 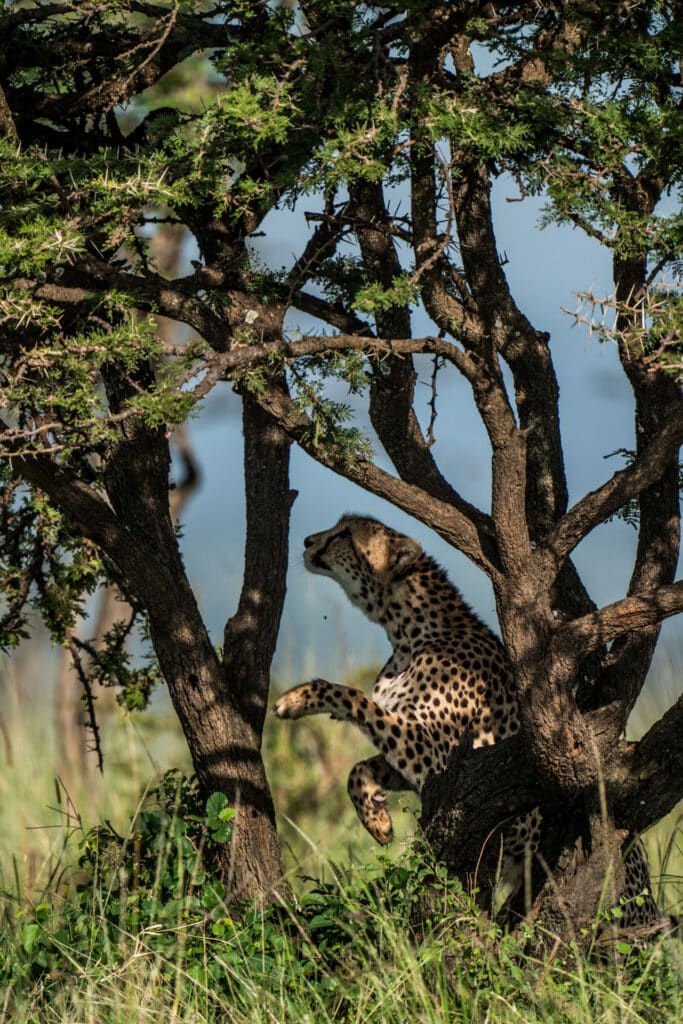 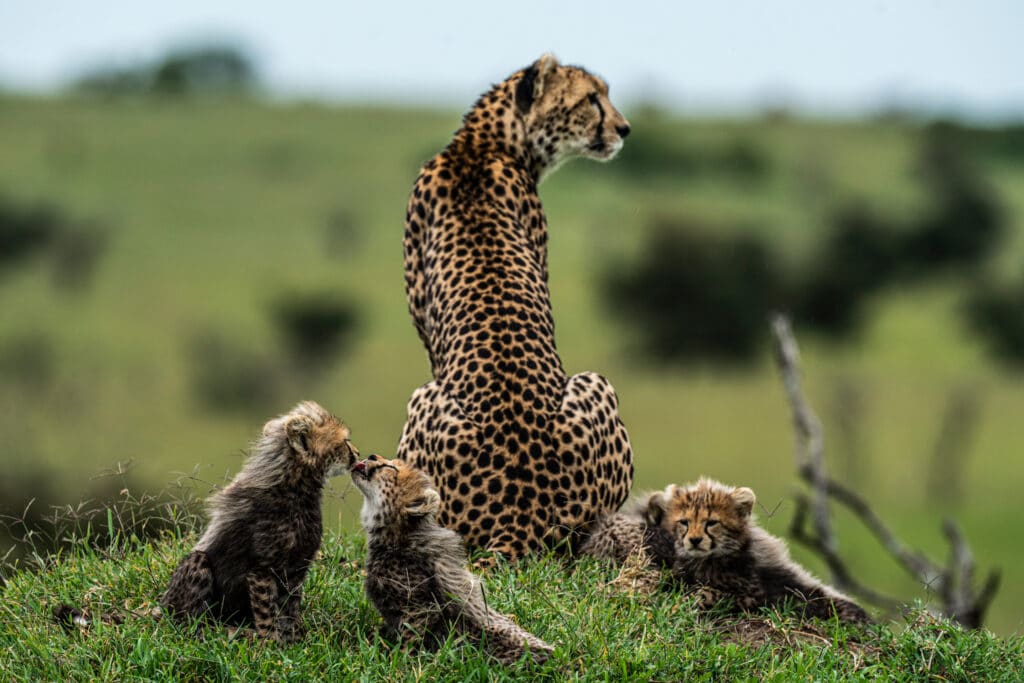 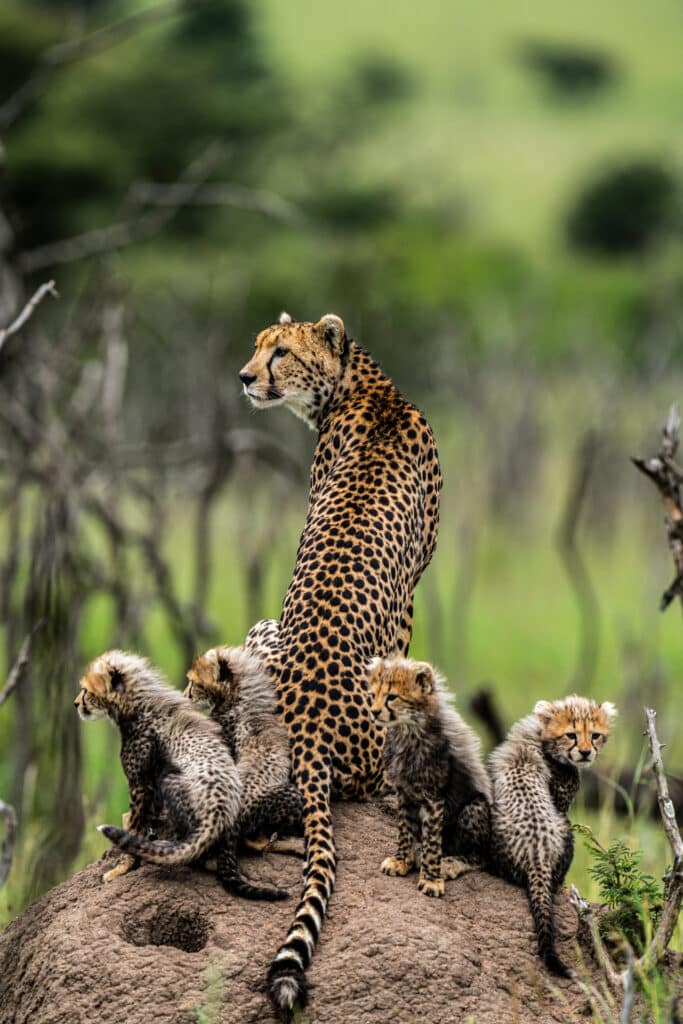 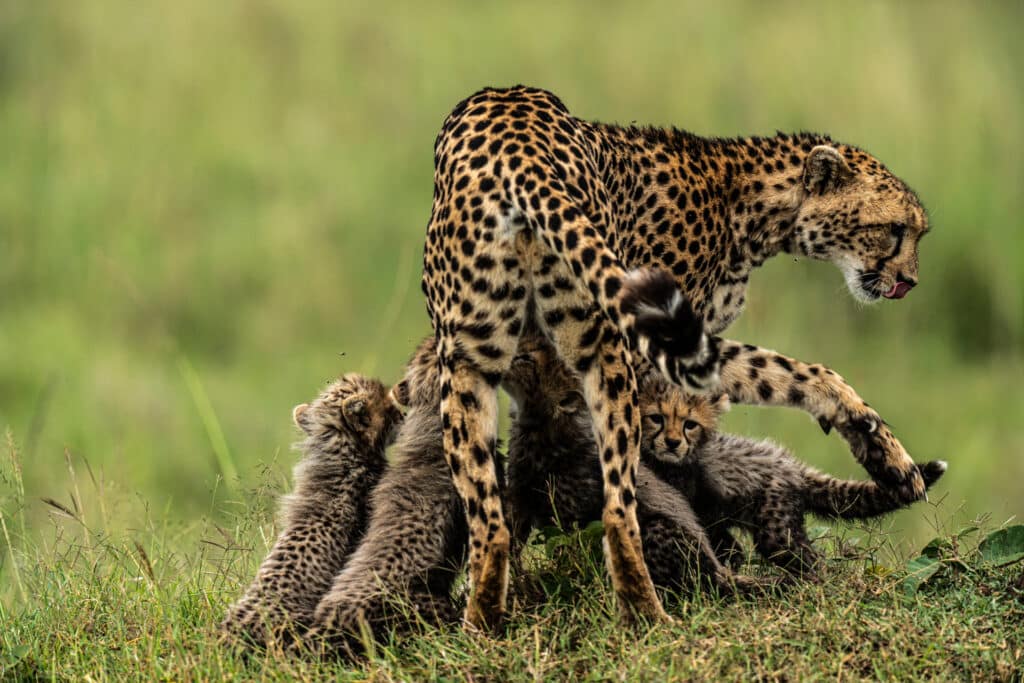 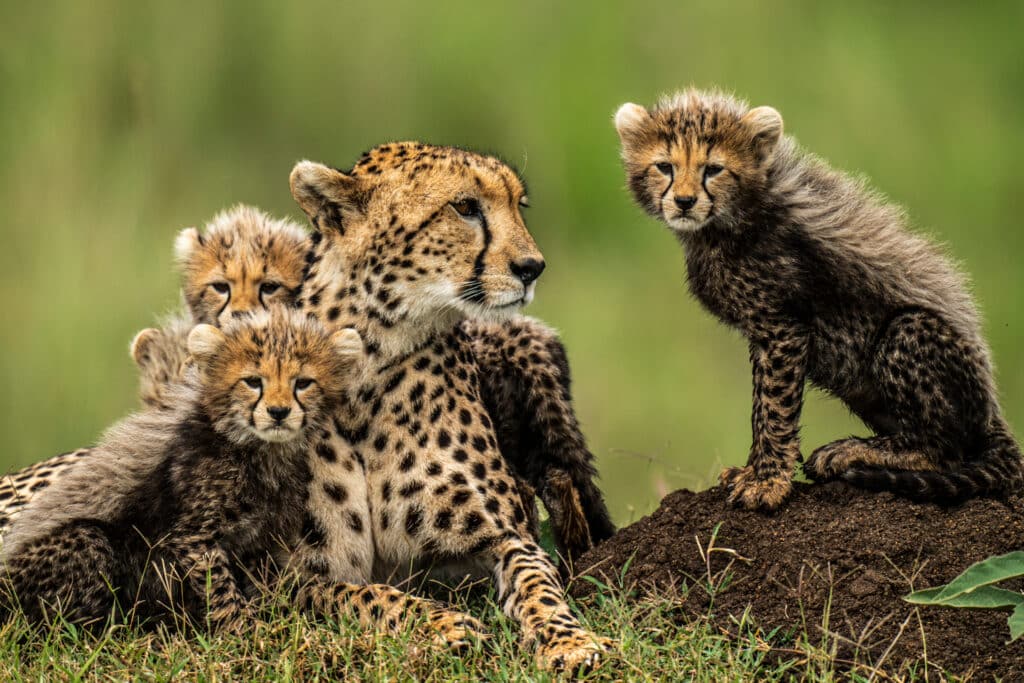 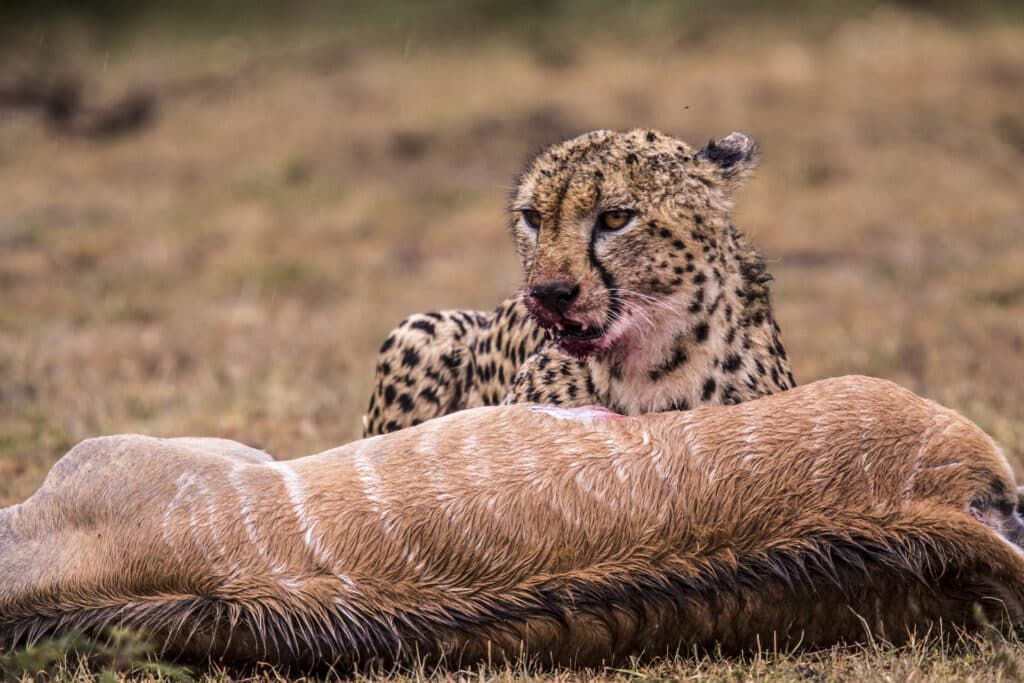