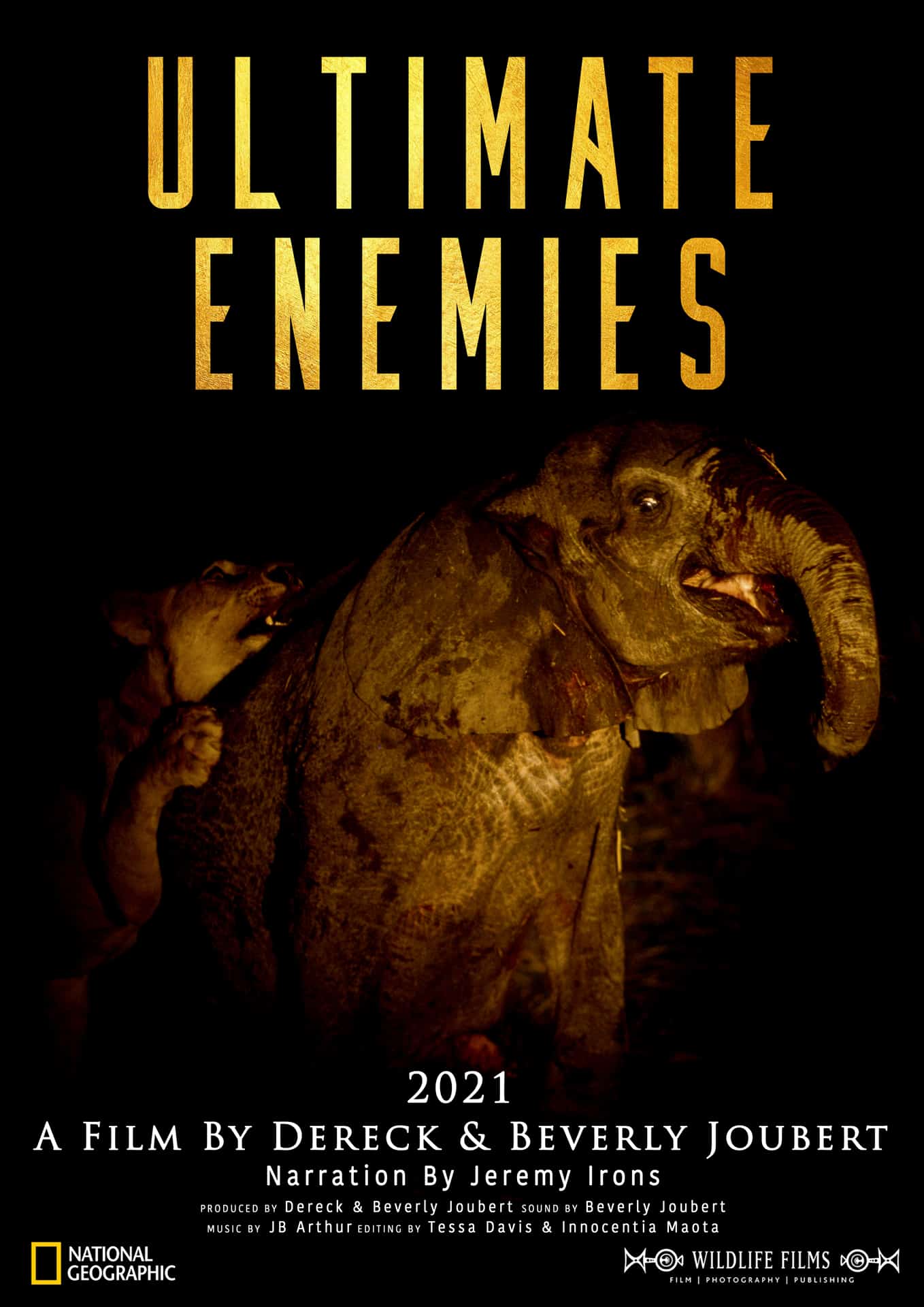 Sometime after the success of Eternal Enemies, the National Geographic filmmaking duo Dereck and Beverly Joubert wanted to revisit the theme of how some animals are thrust together by forces in nature beyond the obvious. Sometimes it comes over millennia of evolution. Other times it is caused by last year’s drought. Ultimate Enemies documents how they first came across strange elephant kills in the mornings while following lions. For many years the Joubert’s pieced together enough visual evidence from the aftermaths to confirm their theory that lions were the ones hunting elephants.

After nine years Dereck and Beverly Joubert were ready to go back into the night with new technology, equipment and historic evidence of where lions hunting elephants might be happening, to start filming Ultimate Enemies. The film itself took four years, and eventually, the facts unfolded. Ultimate Enemies centres around one pride of lions that come in from an area where they interacted with hippos, and the experimental hunting of hippos inadvertently prepared these lions for the next step, elephants. At first, it starts with a brazen attempt to get to water that is shrinking due to drought, and this throws the lions into very close and risky proximity to elephants. That familiarity quickly leads to a lack of fear when the new herds with babies come into their waterhole. Calves are snatched and slowly this pride of lions use the drought, and the driest part of the year, to start specializing in elephant hunting. Finally, the pride becomes so bold that they turn on the large elephant bulls and adult females. It is the ultimate gladiator duel where ten lions attack and climb onto an 11-ton elephant. Once again, the world was stunned at this revelation and the Joubert’s set was not just a filming bar but a scientific bar and discovery, that also resulted in a peer-reviewed science paper.

This ultimate of battles is moving and exciting at the same time, but it delves into the sheer will to survive that elephants have, that drive to force their way into the future and out of trouble. 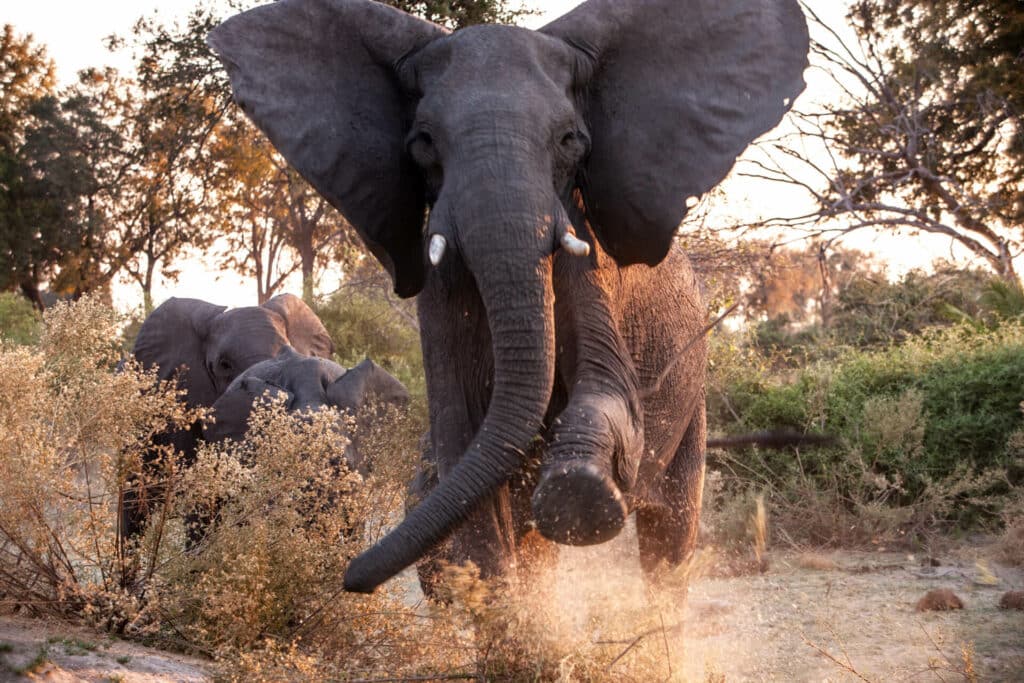 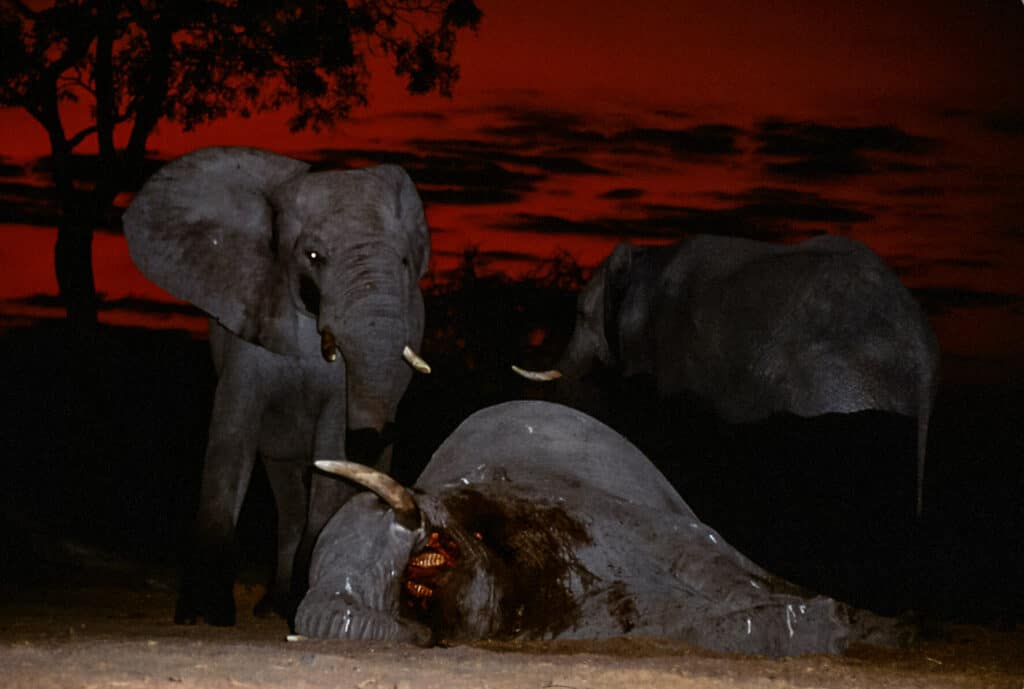 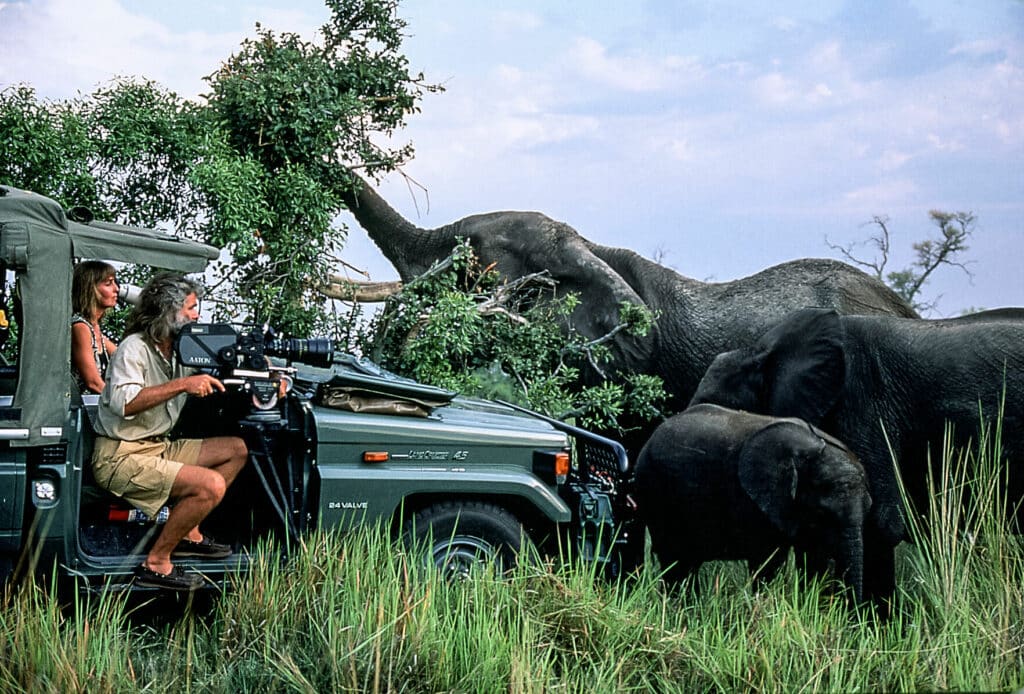 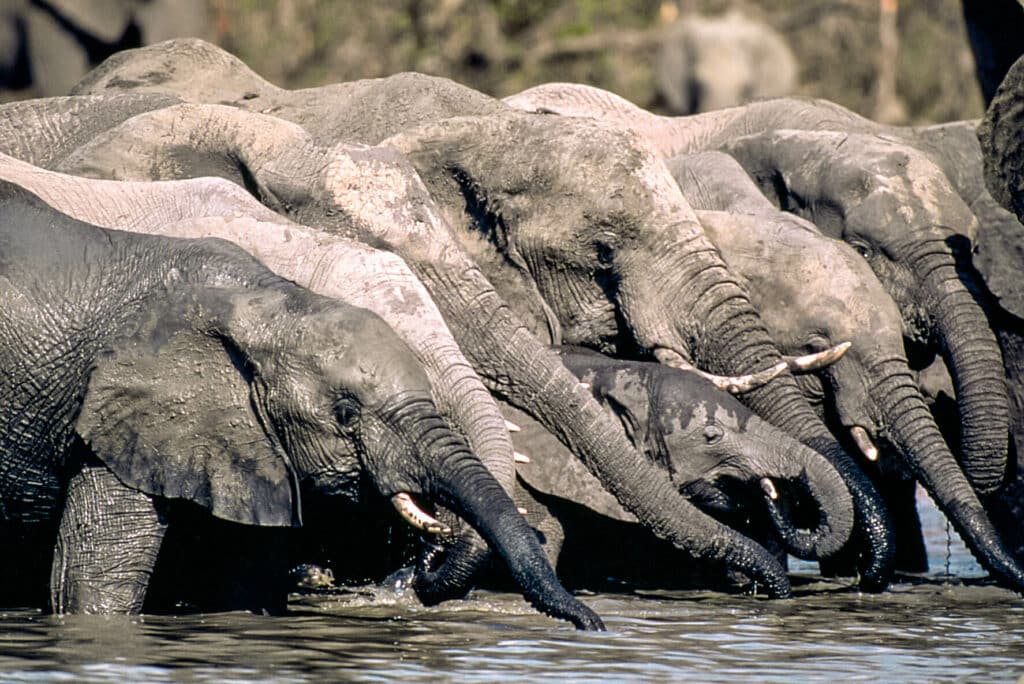 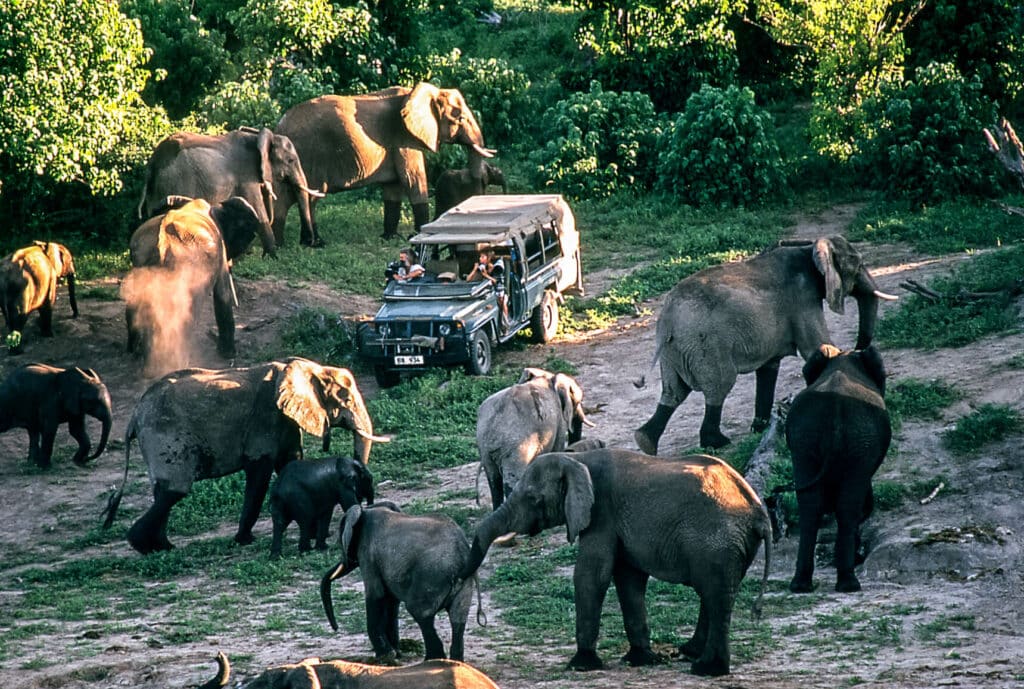 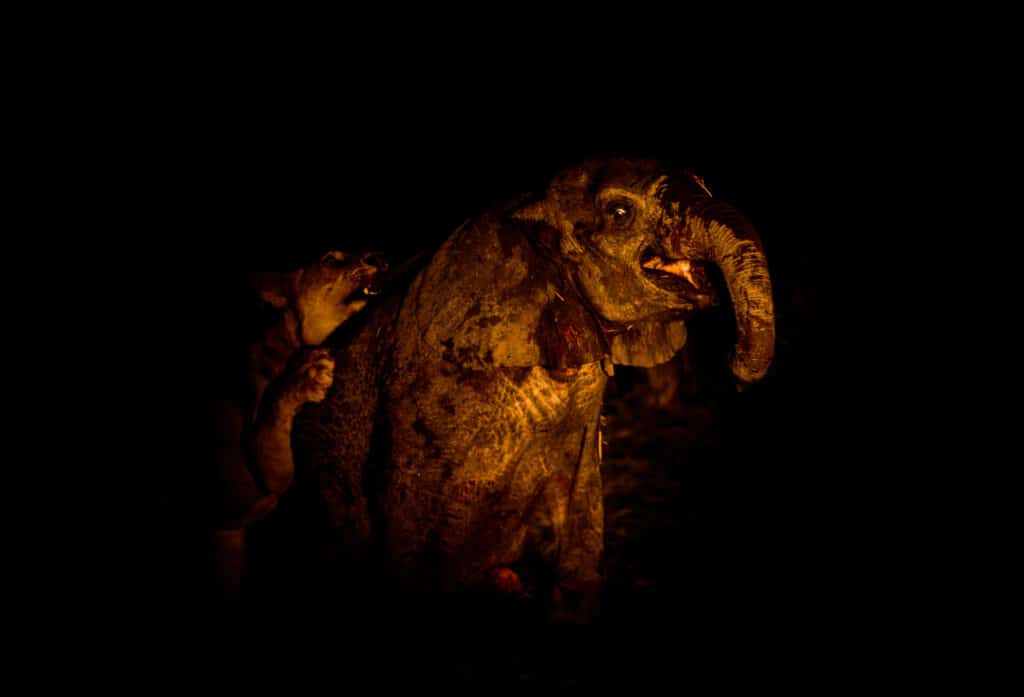 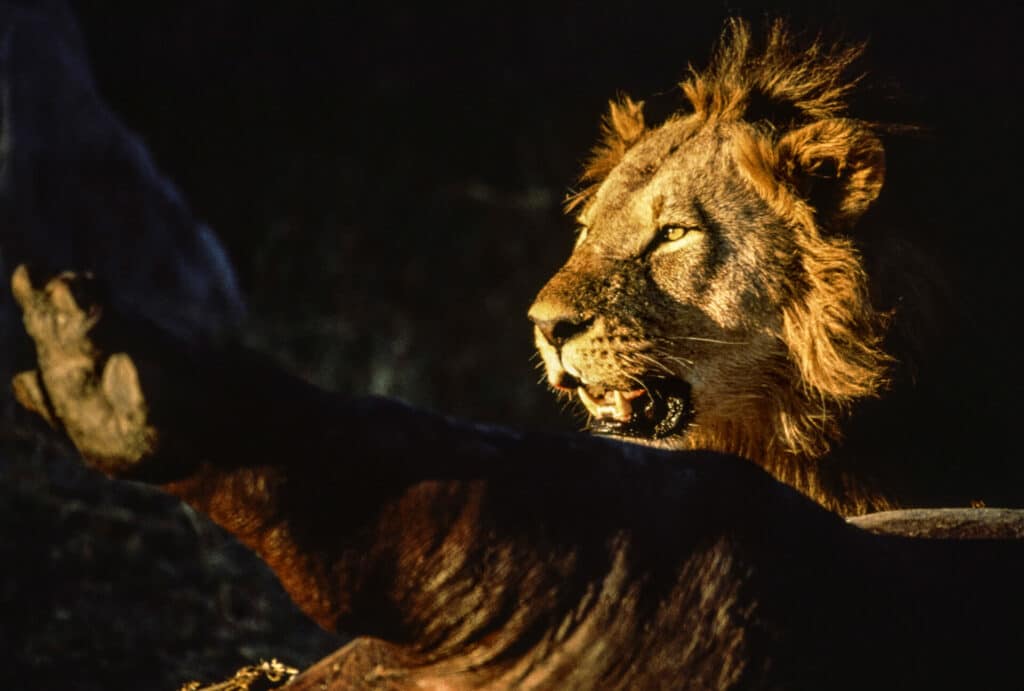 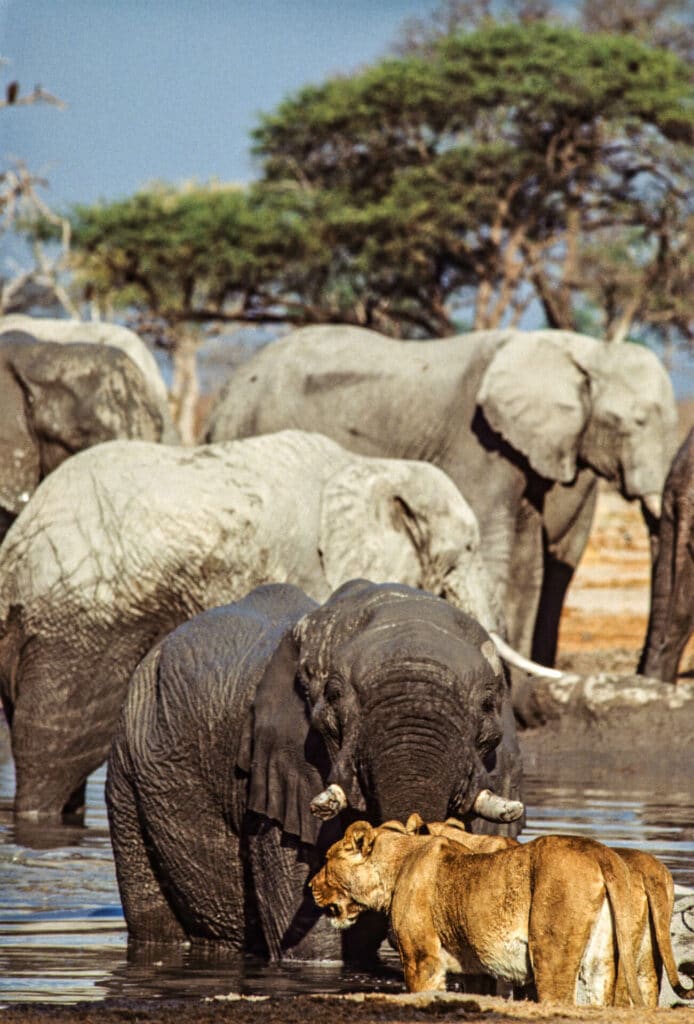 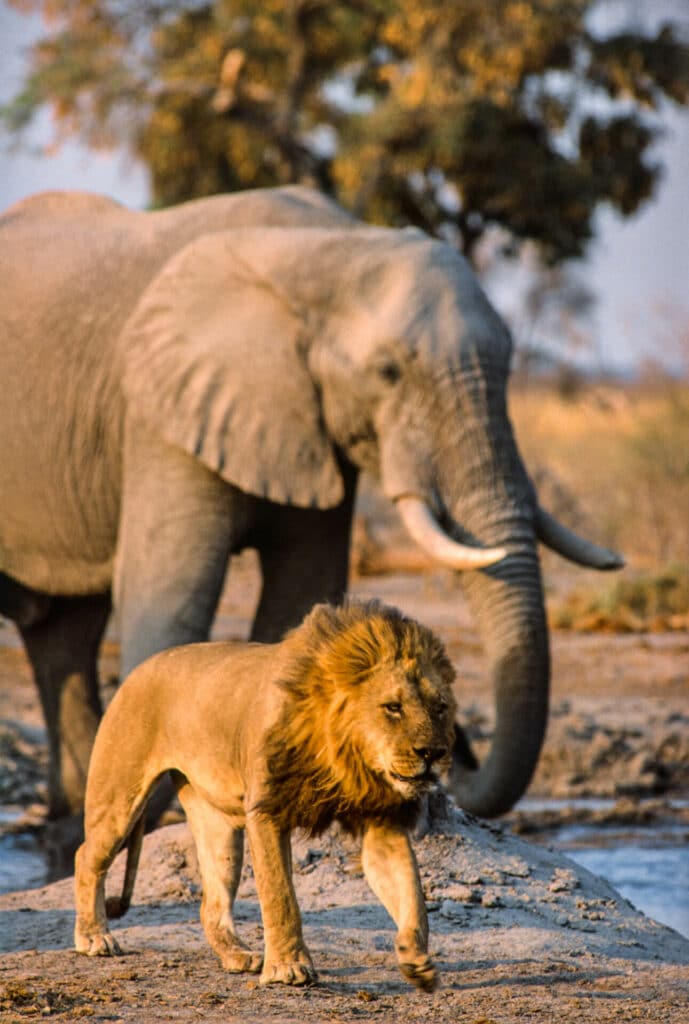 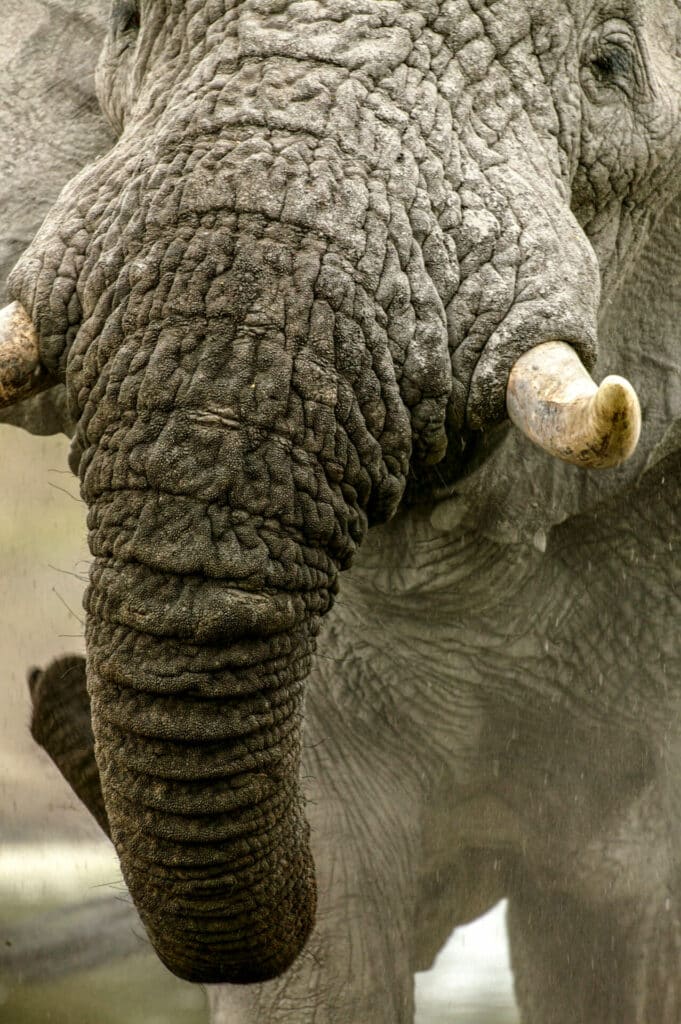 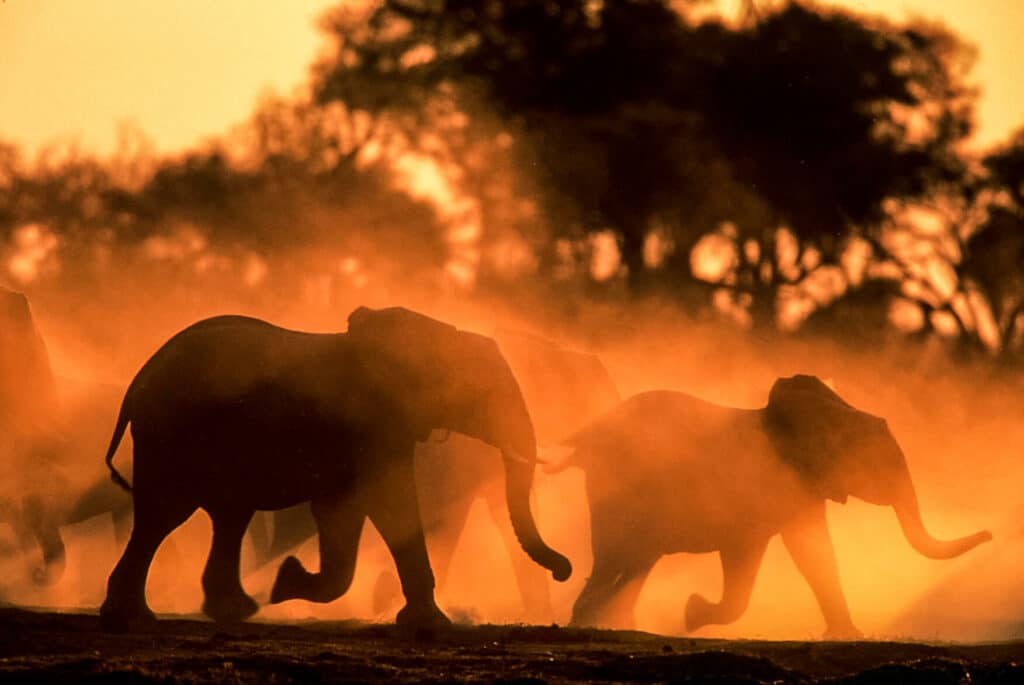 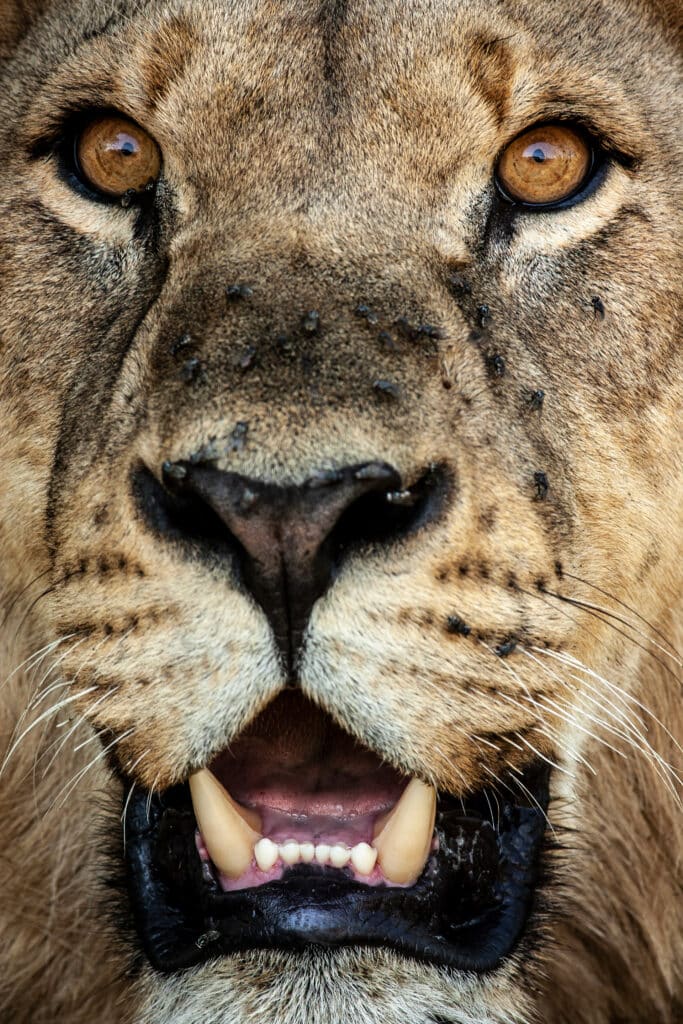 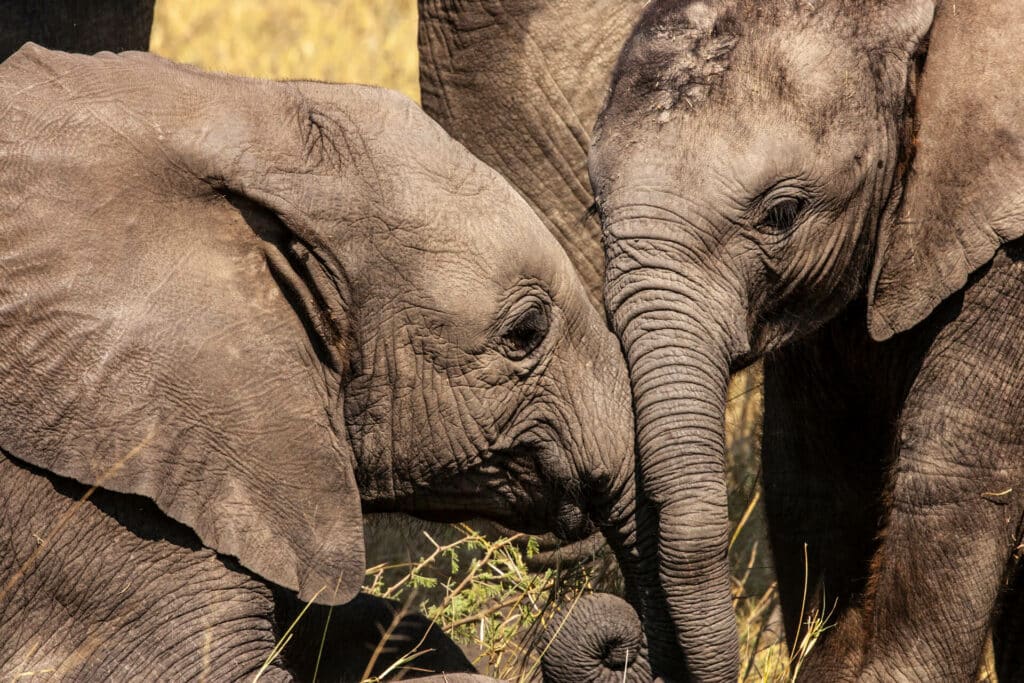