Watch Wednesday – The Agony and the Ecstasy 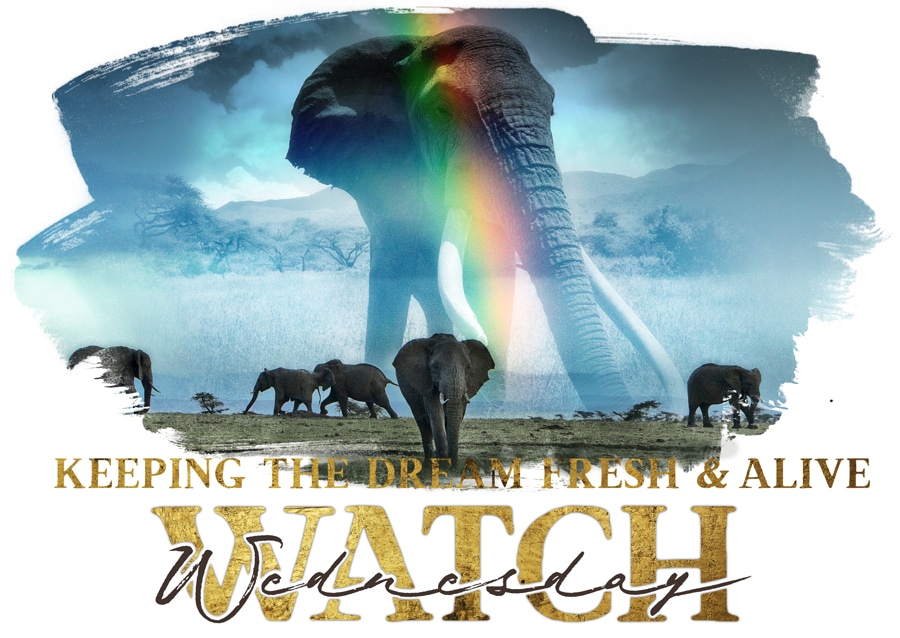 The Agony and The Ecstasy

The past week has been so very interesting – a moment in time that has made so many in Africa reflective. South Africa, the gateway for many guests to Great Plains Botswana and Zimbabwe, saw some troubles, mainly in the Kwa-Zulu Natal coastal town of Durban and some other regions. It was an orchestrated attempt to destabilize the country’s leadership based on the former president’s arrest.

At first, the images broadcast were shocking. However, I came across one where a local community member was giving an impassioned interview on camera. In English, some Zulu and some Sotho, he wove his story through a nation-building narrative and the last stands of communities against thuggery, theft, corruption and disruption of order. He spoke about ‘the great elephant’ and circled back to that great elephant metaphor toward the end of his interview. He ended the interview by saying that this ‘great elephant’ supporting them was intact. It was standing. It had taken some bullets, but he, and others like him, would fight to the death to protect this elephant, and they would win, collectively.

It was a rallying call to unite behind good rather than evil, and this voice was louder than the criminal elements we were seeing.

As he spoke, I knew what I wanted to share with you this week, a piece from a film we called Ultimate Enemies. While this is not purpose-made for this Watch Wednesday, it is an extract from the film. One of the scenes from our careers serves as the most inspirational when we face life’s odds.

It was a stormy night, and the lions suddenly woke to see a lone adult elephant sail in from the darkness. An opportunity. And they took it. But what happened next surprised us. As we watched, the lions surrounded and leapt on her from everywhere. As she sat on one lion, squashing his head, making him exit the fray in an undignified way, before very nearly succumbing, I wrote,

Death begins in the eyes, as all hope drains out, and fate is accepted.
But…The dead are not lost forever.
They are the storm on the wind. They are the sudden brightness in the sky.
They are the earth; they are the air.
The dead, are not dead.

And somehow, she found the strength to get up, shake herself off (with a few lions being flung out of the frame!), and saved herself.

I use this often as inspiration when obstacles seem overwhelming. All it takes is a small glimmer of a solution guiding the next steps. South Africa will be just fine. It and her people are very resilient: the ‘great elephant’. It will forge its way forward as an example for us all.

The good news is that the drama has now settled, and either way, that gateway to Botswana and Zimbabwe was never under dispute for our great, Great Plains guests on their way to those great elephants of Botswana.